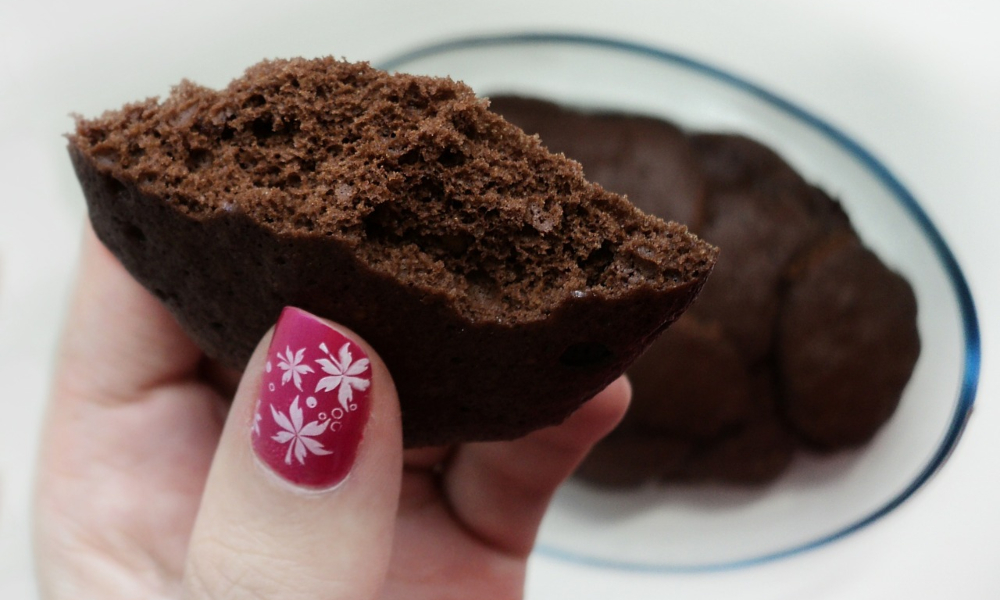 Most cannabis lovers share a story — the one about that brownie. But they don’t always know that the culprit (or hero) of the edibles story was a little substance known as 11-hydroxy-THC.

When it comes to telling the brownie story, the details change from person to person, but the crux of the plot is always the same: You ate that thing, whatever it was, and got much higher than you planned for. Inhaling cannabis by smoking, vaping or dabbing is definitely the fastest way to feel the effects of cannabis, but when it comes to powerful impacts that last — particularly for those seeking physical therapeutic benefits — ingesting cannabis orally is an ideal approach.

One reason so many of us have experienced being overwhelmed by an “overproof” edible is the imprecise potency of most homemade edibles, particularly back in the days before everyone started casually kicking around chemistry 101 jargon when talking about weed. The truth is you never really knew how strong the brownie was until you ate it — that was half of the fun. But now the culture of cannabis has expanded to include people unwilling or unable to cancel their plans at a moment’s notice and dedicate a few hours to navigating the inner workings of their mind, but that’s just the price of progress.

11-Hydroxy-THC Is A ‘Metabolite’: The Many Forms of THC

Given that we’re always hearing stories about how devastatingly strong orally consumed cannabis can be, here’s a question: Why?

It’s all about the journey that tetrahydrocannabinol or “THC” takes from existing on a cannabis plant to reacting in your endocannabinoid system, because there isn’t just one THC. When you look at the resin glands or trichomes of a cannabis plant, most of the THC inside those glands is actually THCA. THCA  is the acidic precursor of what most people think of as psychoactive THC, which is called delta-9-THC. Through a process called decarboxylation, which refers to the transfer of carbon atoms triggered by heat, THCA turns into THC. This takes place when you smoke or vaporize your bud, but also occurs naturally as a plant reaches maturity.

But when that delta-9-THC hits your body, another transformation takes place: Your body’s metabolism takes delta-9-THC and creates a new compound, 11-hydroxy-THC.

In fact, the process continues, with the creation of a secondary metabolite, 11-Nor-9-carboxy-THC or THC-COOH. It’s a metabolite of hydroxy that’s fundamentally inert, but which can linger in fat deposits for several weeks. For that reason, it’s the compound targeted by most urinalysis drug tests for cannabis.

Why 11-Hydroxy-THC Is More Potent From Edibles than Flower

The reason 11-hydroxy-THC is so powerful is that it crosses the blood-brain barrier more effectively than delta-9.

But if delta-9 turns into 11-hydroxy-THC anyway, why does it matter how you get the cannabis into your bloodstream? The answer is all about metabolization.

Ultimately your body will create 11-hydroxy-THC from inhaled delta-9, but over 10 times as much of the THC metabolite can be created when cannabis is ingested. This is because when you ingest cannabis it’s metabolized, first by stomach enzymes and then by the liver, creating two opportunities for the creation of 11-hydroxy-THC.

Alternately, when you inhale cannabis, it goes directly to your lungs, where it enters your bloodstream directly, circumventing the liver completely at first. The THC still present in the blood that eventually makes it to the liver will be metabolized into the hydroxy metabolite, but relatively little will be produced.

Some people choose one or the other, but many cannabis users seeking therapeutic benefits find the “best medicine” is a multi-pronged approach that includes inhalation, ingestion and possibly topical or transdermal applications of a broad spectrum of cannabinoids, including acidic precursors like THCA and CBDA.

Ultimately, THC is a much more complicated compound than most people realize. There’s even another chemical form it can take — delta-8-THC — which only occurs in minute quantities naturally, but which extractors are just beginning to harness, but we’ll explore that form next time.

TELL US, do you have a story about an edible that was too strong?