Home Connecticut News A Comprehensive List Of The 24 States (Along With D.C.) That Have Expungement Programs For Weed – BuzzFeed 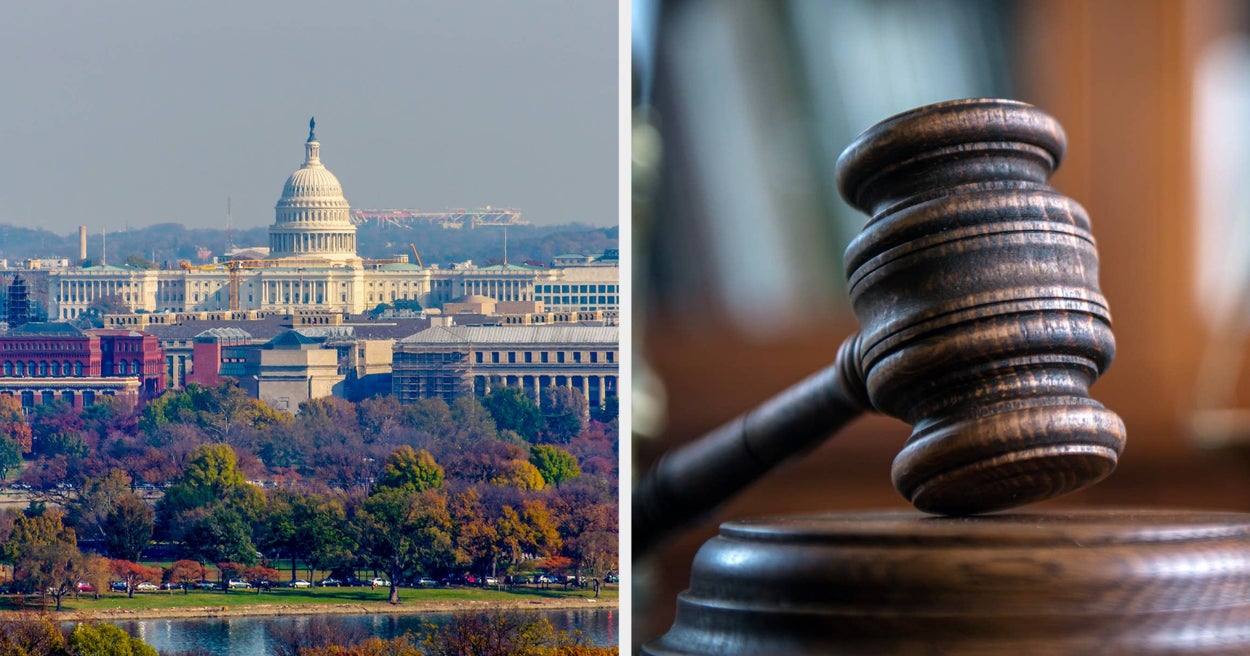 In 2019, the state authorized a tiered automatic expungement process for “minor cannabis offenses,” which is characterized as involving less than 30 grams, no penalty enhancements, and no violent crimes. For misdemeanors and Level 4 felonies featuring greater quantities of weed, expungement can be granted on petition. For non-convictions, arrests must be automatically expunged after a year if no charges were filed, if they were vacated, or if the person was acquitted.

Upon the state’s legalization of cannabis on Jan. 1, 2020, Gov. J.B. Pritzker pardoned more than 11,000 people with low-level cannabis convictions. However, hundreds of thousands — an estimated 700,000 — are still waiting for their records to be cleared.