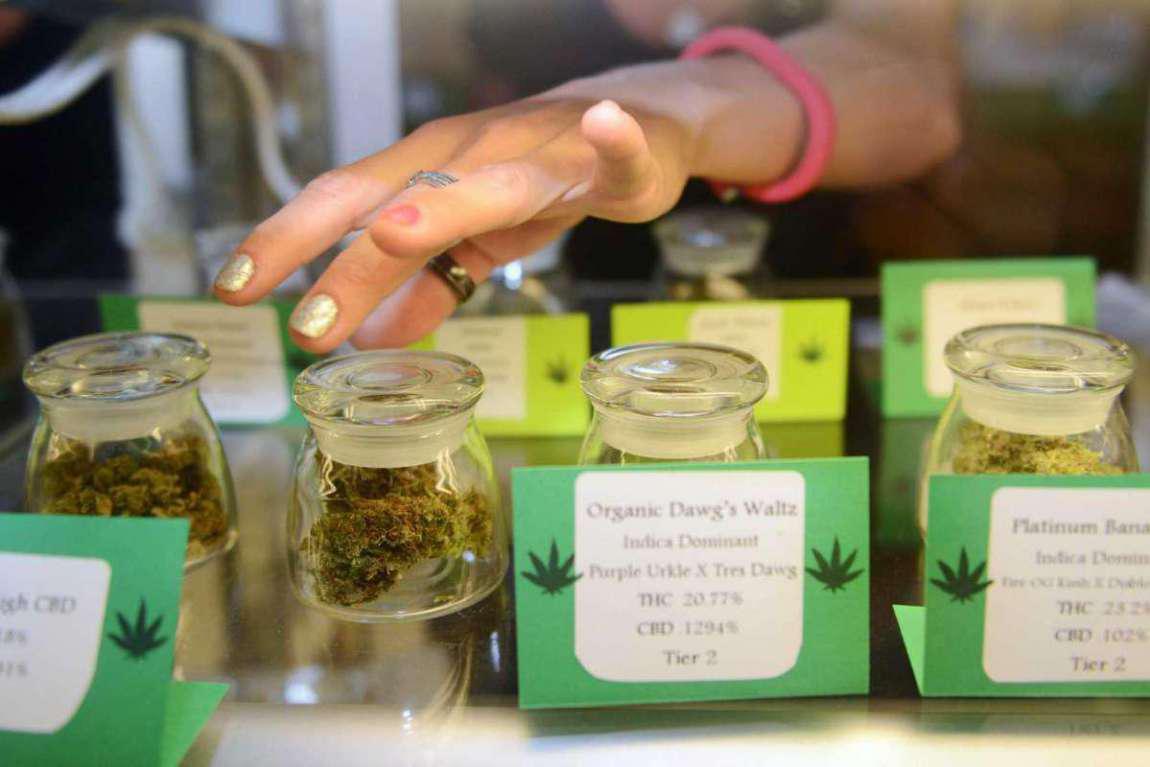 NEWTOWN – Leaders here are not alone in their haste to preempt Connecticut’s marijuana legalization law that goes into effect on Thursday, but Newtown will be the first municipality in the area to put a proposed ban on cannabis establishments before the public.

Newtown’s public hearing on Thursday to ban all cannabis establishments including medicinal dispensaries will give residents their first chance to weigh in on marijuana legalization since June 22, when Gov. Ned Lamont signed into law “a national model for regulating adult-use cannabis.”

Ridgefield and Danbury leaders have announced their own intentions to forestall recreational marijuana businesses from setting up on Main Street until planners have a chance to decide how they want to control it.

Newtown’s top elected leader said this week that he understands there will be a debate. The town’s Planning and Zoning Commission has scheduled an in-person public hearing for 7 p.m. Thursday at the Newtown Municipal Center, 3 Primrose St.

“This didn’t go to P&Z with fire and brimstone,” said First Selectman Dan Rosenthal. “I see the public interest in this both ways.”

Rosenthal is referring to a state law effective Thursday that allows people who are 21 and older to have 1.5 ounces of marijuana with them and up to five more ounces of marijuana in a secure location, such as their home or car. The law allows patients in Connecticut’s medical marijuana program to have three mature marijuana plants and three smaller plants in their home – a provision that will extend to the general adult public in 2023.

A key piece of the law is the retail component, which is not expected to be effective until the end of next year. In addition to providing a new source of revenue for municipalities and providing controls to prevent underage abuse, the law aims to “start the necessary work of repairing the damage caused by decades of failed cannabis criminalization policies.”

Newtown’s proposed ban would not affect individuals but only cannabis enterprises looking to do business in town, such as cultivators, producers, retailers and dispensaries.

Rosenthal said he trusts that the Lamont administration did its homework to make Connecticut’s law a model that learns from mistakes other states made, but Newtown can benefit by waiting to see how the recreational marijuana industry develops across cities and towns.

“This doesn’t have to be a permanent action – we can always opt back in later,” Rosenthal said of Newtown’s proposed ban. “Once you have a (cannabis) establishment here and there are unintended consequences, you can no longer do anything about it.”

Danbury, which has already approved a Bethel-based medical marijuana dispensary’s move to a former bank on the city’s west side, plans a public hearing for July 27 to consider a moratorium on cannabis establishments.

Prospect has already passed a six-month moratorium on all new cannabis establishments.

In Ridgefield, which already bans medical marijuana dispensaries, First Selectman Rudy Marconi has proposed banning retail cannabis in part because of “the (mixed) message selling weed in town would send to young people.”

In the same way, Newtown’s ban would not only block recreational cannabis establishments but also rescind zoning that allows medical marijuana dispensaries in town.

By narrow vote margins in 2018, Newtown planners and zoners approved a medical marijuana dispensary that never went through because the vendor was denied a license by the state Department of Consumer Protection.

Rosenthal said Newtown had nothing to lose by being prudent.

“This is a brand new bill,” Rosenthal said. “We just want to understand the dynamics and digest the moving parts.”