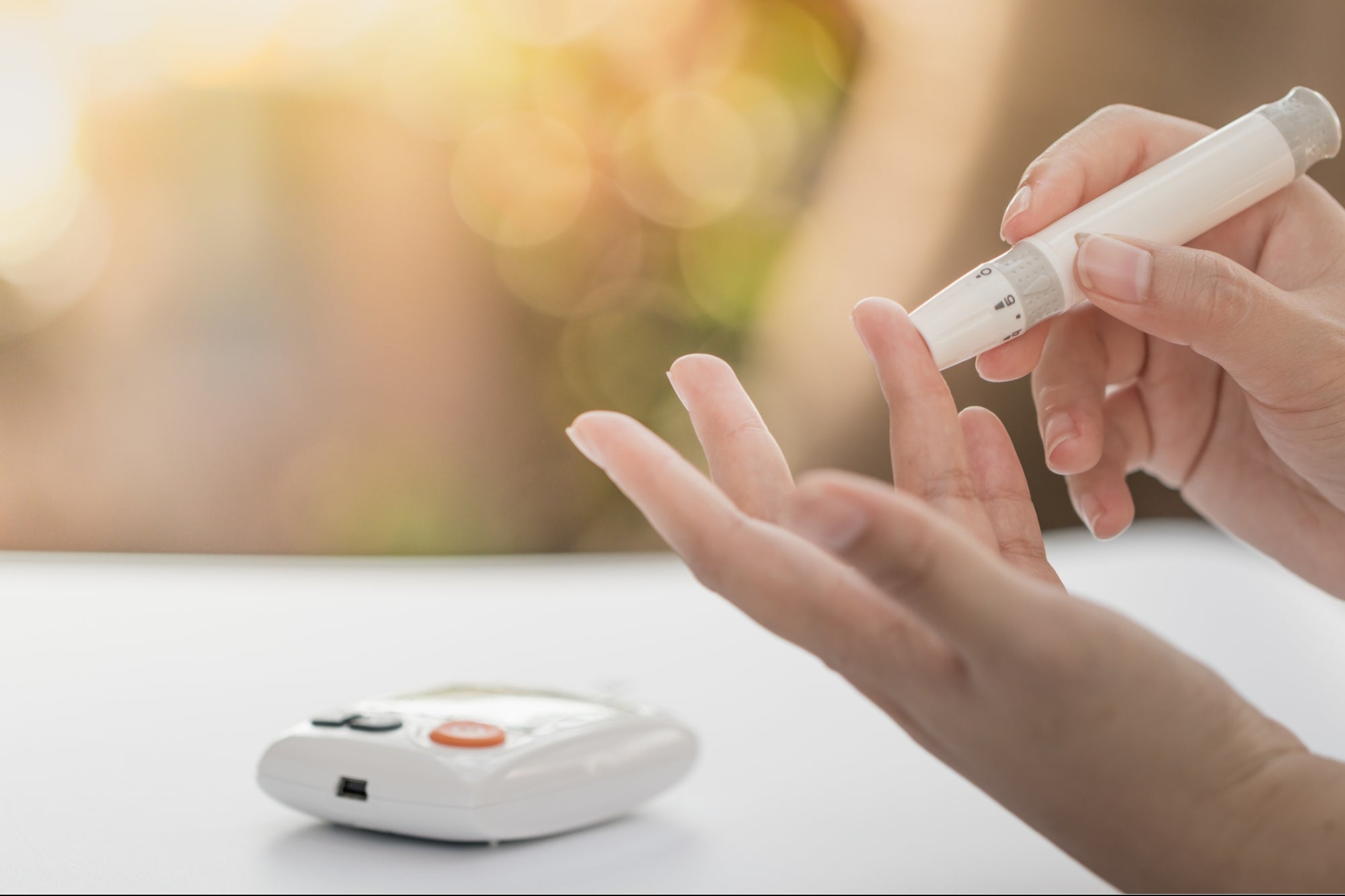 A new study found that women who use cannabis regularly had fewer instances of developing diabetes.

Researchers at Texas A&M University analyzed over 15,000 people who provided medical data to the National Health and Nutrition Examination Survey between 2013 and 2018.

They found that instances of diabetes were lower in women considered heavy users of weed compared to women who did not use cannabis. However, they found no such pattern in men.

The researchers called for more study “to explore the sex-based heterogeneity—and individual and contextual factors responsible—in the association between cannabis use and diabetes.”

RELATED: Many of Us Are Using Weed to Cope with This Common Emotional State

Diabetes Impacts Millions in the U.S.

According to data from the Centers for Disease Control and Prevention, about 11 percent of the United States population — more than 37 million people — have diabetes. The CDC also estimates that as many as 96 million have pre-diabetes, a condition in which a person has higher than normal blood sugar levels but not high enough for a Type 2 diabetes diagnosis.

For the new study, researchers looked at information from 15,062 people. Women made up more than 51 percent of the group. The majority were more than 40 years old, non-Hispanic white, and had college-level education.

Researchers defined the women as “heavy” cannabis users if they used weed four times or more per month. The study labels everyone under that amount as light users. They determined the diabetes status of each patient through a physician diagnosis or if their plasma glucose, fasting blood glucose, or hemoglobin A1C levels met the criteria for diabetes.

RELATED: Health Insurance for Medical Marijuana Is Now a Reality

Gender and the Amount of Cannabis Make a Difference

While women who used cannabis four or more times per month were less likely to have diabetes, the study found no association with women considered light users. The study called for more research to determine why this is the case and why men do not see the same benefit.

Past studies have shown that cannabis impacts biological males and females differently. For example, researchers have found that the endocannabinoid system – neurotransmitters and receptors in the nervous system involved in numerous biological processes – have different effects depending on sex, according to Neuroscience News. Cannabidiol and THC stimulate receptors in the endocannabinoid system that result in improved glucose disposal, which raises one possibility for why the study found different results for women and men.

The study comes when sales data shows women consume cannabis at higher rates than ever before. At the halfway point of 2021, women already had purchased more than $15 million in cannabis products in the U.S. Furthermore, and a desire to improve their wellness drives the majority of women who purchase cannabis products.