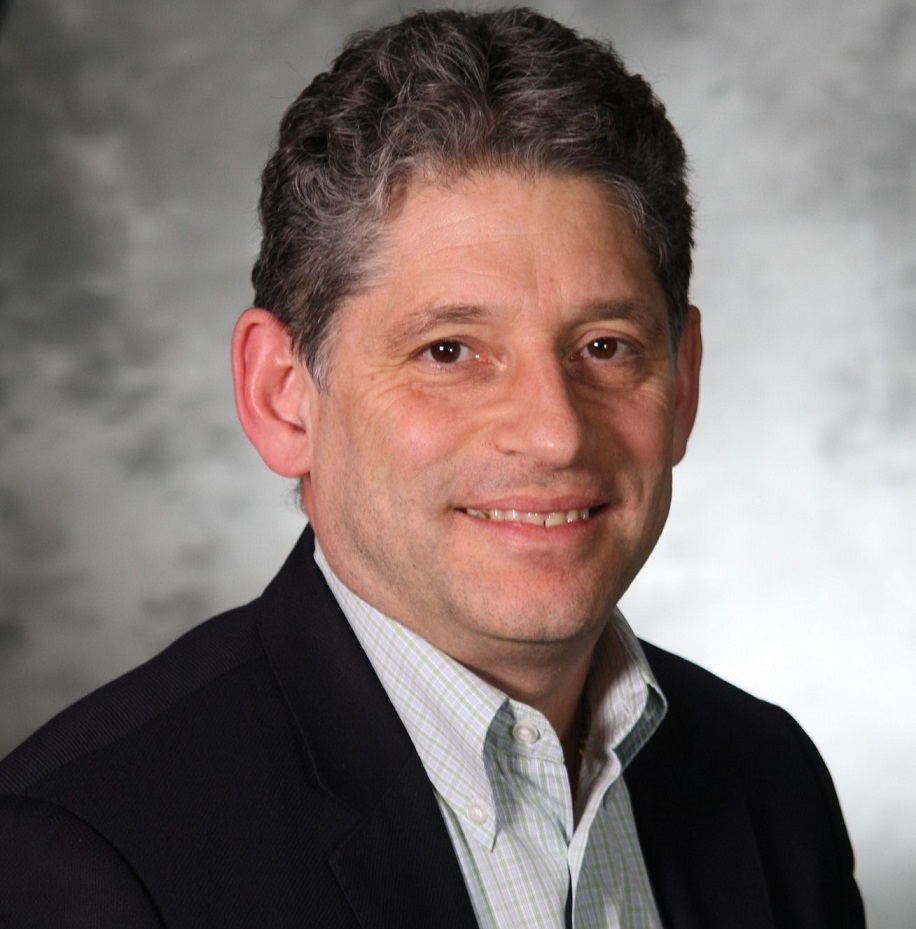 Listen to the entire interview or read the summary below:

Caldini stepped into the CEO role in December 2020. He brings with him a background in the healthcare and CPG industries. He has experience leading brands, working in regulated environments and in emerging markets.

Acreage has added a number of other new members to its leadership team. Steve Goertz joined as CFO in February 2021, and Katrina Yolen was named Chief Marketing Officer in the spring of last year. Over the summer, Bryan Murray joined the team as Executive Vice President of Government Relations.

In addition to these new leaders, some legacy members of the team, including General Counsel Jim Doherty and COO Bob Daino have been instrumental in the turnaround process, according to Caldini.

Acreage is currently operating in 10 states. Within that footprint, New Jersey, New York and Ohio are its top priority. Prior to the turnaround initiative, the company had a broader footprint, but the team set out to identify which states were core to its strategy. It divested its assets in some non-core states. For example, Acreage sold its operations in Florida for $60 million, which allowed the company to reinvest in some of its core states, according to Caldini.

In New Jersey, Acreage has three operating dispensaries. It also recently completed a cultivation expansion project, and the company is looking at a second cultivation facility. Acreage is well-positioned in the state, particularly with adult-use expected this year, according to Caldini.

In New York, Acreage is in the process of expanding its cultivation facility in Syracuse, and it is identifying additional retail locations.

Acreage is a market leader in Ohio, according to Caldini. It has five operating dispensaries in the state, and it completed a cultivation expansion at the end of last year.

The company has significant opportunities for organic growth ahead of it, both within its core markets and in other states within its footprint. For example, Acreage has operations in Connecticut, where adult-use is expected in the second half of this year. In Massachusetts, it is building out a third dispensary, expanding its cultivation footprint and launching brands.

Acreage has solidified its operating model, which could lead to M&A opportunities. The company’s initial focus is on expanding within its current footprint. For example, it is not vertically integrated in Pennsylvania or Connecticut. It could also potentially achieve more scale in Illinois. The company could eventually look to M&A to expand its footprint to more markets.

The second part of Acreage’s turnaround process was all about financial discipline. The team focused on driving to profitability, which it achieved in the first quarter of 2021, according to Caldini. Over the first six to eight months of 2021, the Acreage team was focused internally on the fundamentals of its business and driving profitability. Caldini wanted the company to build credibility.

Over the past year, the company has spent more time with the investor community, telling the new Acreage story and showing the track record it has built over the past 18 months, according to Caldini.

Acreage is a premium segment player, and it has built brands to compete in that area of the cannabis business. For example, it recently launched its Superflux brand for the cannabis connoisseur. It also has the Botanist brand. This branding approach for retail and wholesale has helped the company to withstand some of the pricing pressure in the industry, according to Caldini.

Acreage has a close relationship with Canopy Growth. The initial purchase agreement was announced back in 2019. Since then, the plan of arrangement has been modified. The two companies continue to have conversations about how to leverage one another’s capabilities, according to Caldini. He is looking forward to a time when regulations allows for a less restrictive environment to realize the benefits that of that relationship.

In December 2021, Acreage announced it secured a $150 million credit facility. That funding will help the company to build out its infrastructure in its footprint. For example, Acreage is building out its 240,000-square-foot facility in Syracuse, New York. It is also building out its second cultivation facility in New Jersey, and a third dispensary in Massachusetts. Acreage was also able to retire some more expensive debt, and it will be able to leverage that credit facility for working capital going forward.

The company is adequately funded to take advantage of its current market opportunities, according to Caldini. If the team does identify an appealing M&A opportunity, it may consider more funding. How it would approach fundraising, whether through the debt or equity markets, would depend on the timing.

The expansion of infrastructure in key states and the launch of adult-use in markets like New Jersey and Connecticut will be significant growth drivers for Acreage this year. As the company moves forward, Caldini and the leadership team are consistently tracking metrics around the company’s cost structure and its overall profitability.

Like other cannabis operators, Acreage faces the uncertainty of the regulatory landscape. But Caldini believes the company’s transformation over the past 18 months has prepared it to compete.

To learn more, visit the Acreage Holdings website. Listen to the entire interview

Carrie Pallardy, a Chicago-based writer and editor, began her career covering the healthcare industry and now writes, edits and interviews subject matter experts across multiple industries. As a published writer, Carrie continues to tell compelling, undiscovered stories to her network of readers. For more information contact us.