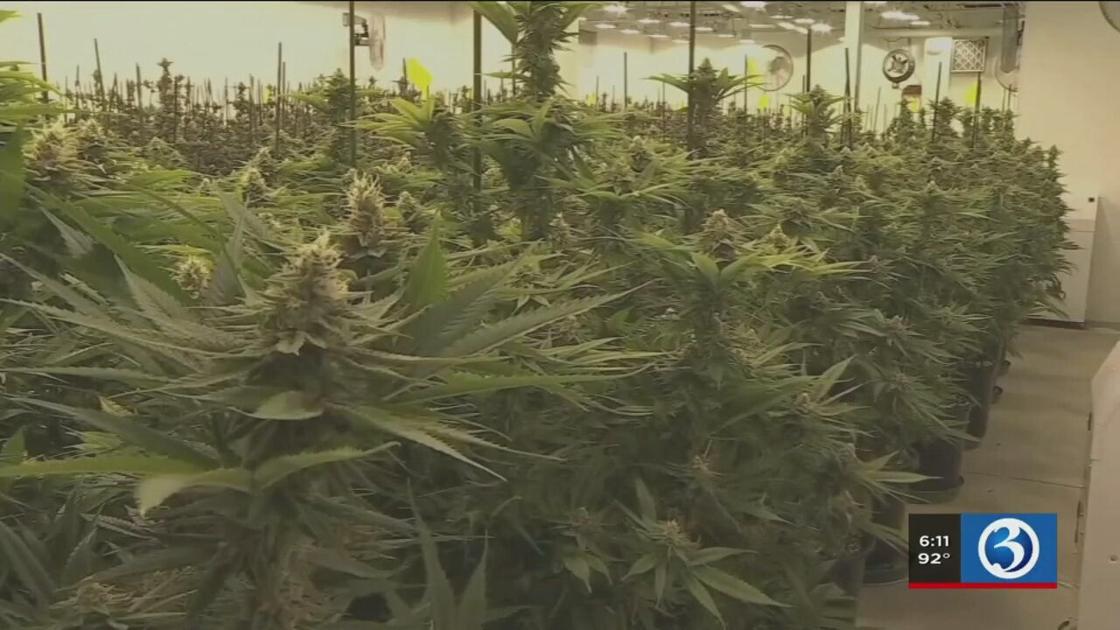 (WFSB) – The Channel 3 Answer Desk is looking at what will happen to the medicinal marijuana program.

Anyone over the age of 21 can legally carry pot, and at some point next year, people will also be able to buy it in CT, but does the law do anything to protect medical marijuana patients?

So, what’s being done to make those patients have access to the drug?

“We want to make sure that supply remains available for the medical patients,” said Michelle Seagull, Commissioner of the Department of Consumer Protection.

For more than 50,000 people in Connecticut, nothing changes on July 1 when possession of marijuana becomes legal. That’s because they have a medical marijuana card.

Officials want to make sure those patients continue to have the same access to pot, even as Connecticut builds a marketplace for anyone over the age of 21 to buy it.

“Protect against supply shortages, make sure patients have access, don’t end up in long lines or don’t have products available,” Seagull said.

How will that happen? For starters, supply of medical marijuana will be a priority. Seagull says any medicinal growers, supplies, and retailers who want to get into the recreational market will need to show they aren’t taking supply from medicinal users. They’re also not allowed to move to find more recreational users.

“It does give the commissioner the authority to make those changes on the fly,” said House Majority Leader Jason Rojas.

Lawmakers also gave the Dept. of Consumer Protection the ability to fix problems, including the power to limit recreational sales un order to ensure medical patients’ needs are met.

Medical users can start growing plants of their own in October, two years earlier than everyone else.

Should patients continue to pay the yearly $100 fee for a medical card?

“That means you’re, you know, working with your doctor, the product itself is going to be give to you, dispensed by a pharmacist,” Seagull said.

Seagull says that’s a personal choice, but she gives a few reasons why patients should. First, it means a doctor and a pharmacist are involved to make sure you get the product you need. Second, the medicinal market can have advantages for patients. It may feature products not available to recreational users, and with higher THC levels.

Those rules haven’t been decided. Medicinal marijuana is also not taxed.

Third, Seagull says having a license ensure patients get priority when it comes to supply.

“We’re not going to have you in those sort of categories of people who need to be protected,” Seagull said.

Seagull also wasn’t sure how retail sales will impact the decision to add more conditions to the medical marijuana program in the future. She says it’s possible patients will be able to get their conditions added because they can say how marijuana helped them.