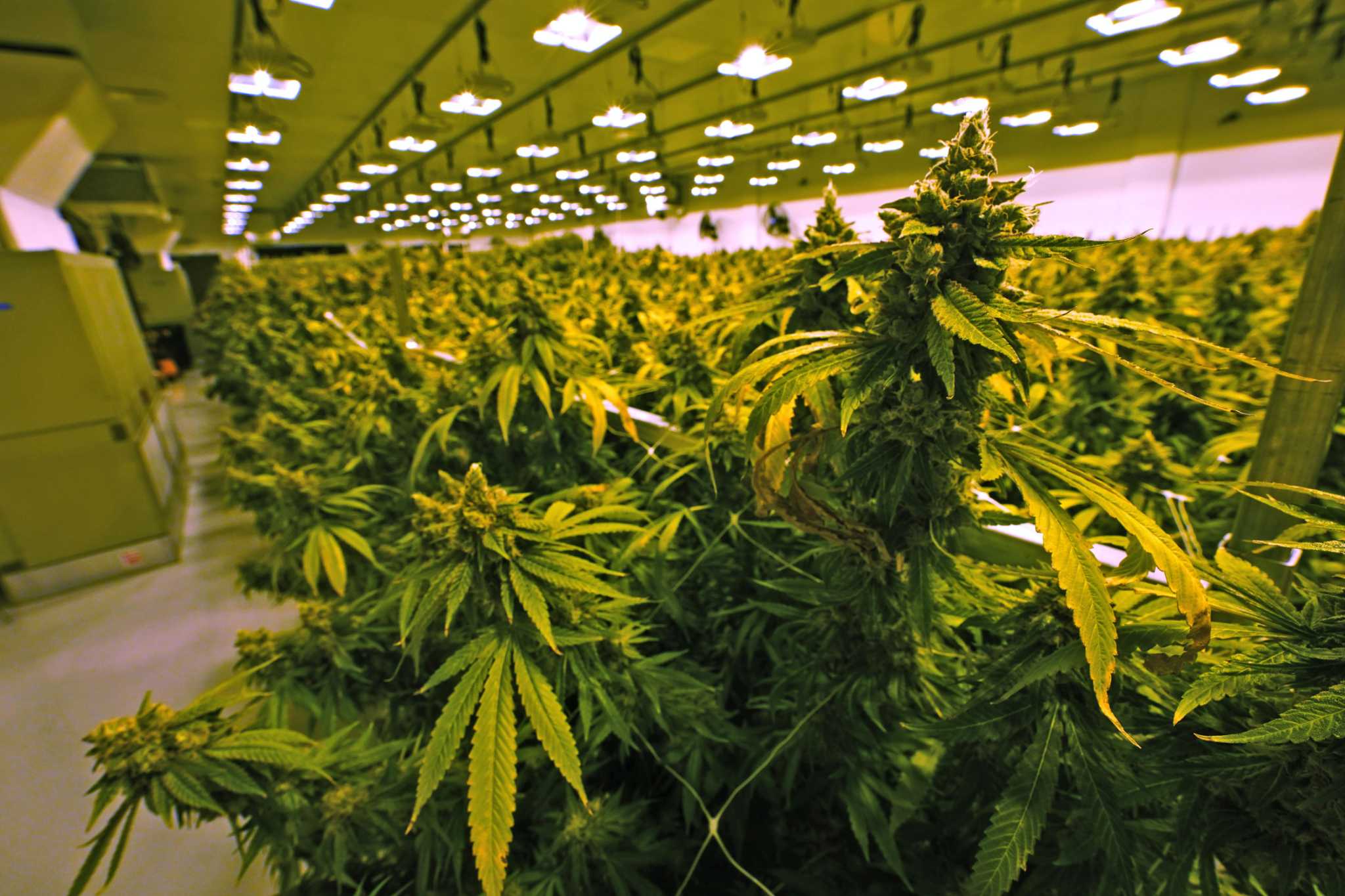 The leaders of the Guilford Developmental Assets for Youth group published a letter Monday calling on the Board of Selectmen to take action to prohibit retail dispensaries, after state lawmakers voted earlier this year to legalize the sale and use of recreational marijuana.

The letter focused mostly on marijuana use by children and teens, which the group conceded would be a problem, whether or not local officials ban sales in Guilford. The letter was signed by three DAY organizers.

“We are going to have that problem, and we cannot … close our eyes to the damage that this will cause to some of our children,” the letter said. “We are requesting the ban as a message to Guilford’s parents and kids that marijuana consumption is a significant health risk for kids.”

Lisa Ott, one of the group’s cochairs, said Thursday she has a meeting scheduled with Guilford First Selectman Matthew Hoey to follow up on the letter.

Under Connecticut’s recreational marijuana law, it’s largely up to cities and towns to dictate where marijuana can be purchased, either through zoning rules or town ordinances. Retail sales are expected to begin late next year, once the state establishes a permitting system.

“We know this is coming down the road,” Ott said. “We’ve really been trying to get people to realize the implications that are involved.”

Hoey said that town officials are not considering specific proposals to regulate marijuana sales as of Thursday, and that the first discussions on the topic will be held at a Board of Selectmen meeting in early September.

The town already has an existing prohibition on medical marijuana dispensaries dating back to 2016, though, Hoey said, he had no clear indication at this point about how residents feel about the possibility of recreational sales.

“This is somewhat of a progressive community, so it wouldn’t surprise me if it went either way,” Hoey said.

According to a document sent out this month by the South Central Regional Council of Governments, at least four other towns in the region — Wallingford, Southington, Durham and Meriden — have proposed new rules or regulations on the sale of recreational marijuana.

Along the Shoreline, municipalities such as Guilford have also had to contend with decisions about whether to allow beach goers and tourists to smoke cannabis in public areas now that it is legal to possess.

Hoey told Hearst Connecticut Media last month that, for the time being, marijuana would likely be treated similarly to tobacco, with smoking banned from public beaches and parks.

The group said the town should go further than that, pointing to the increased potency of the drug and the potential for other forms, such as gummies, to be marketed to children.

“DAY especially [wishes] to emphasize that most Guilford teens underestimate the risks of marijuana,” the letter reads. “The commercialization of marijuana will lead to increased advertising and access to marijuana, and increased teen addiction.”

Ott said the group, formed in 2009, has approximately 225 members consisting of parents, youth, law enforcement and other volunteers.