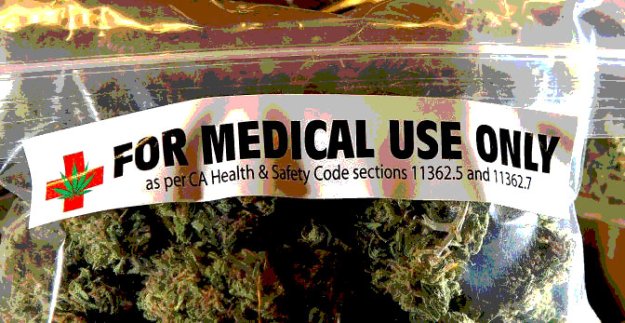 According to American for Safe Access, 2021 was not a great year for medical marijuana. The organization’s 2021 State of the States Report analyzes medical-cannabis access in the U.S. No state scores an “A” and only two states (Maine and Illinois) receive “B” marks. From 2020 to 2021, just four states (Connecticut, Delaware, Louisana and Missouri) had improved grades. Every other state’s grade declined.

In the introduction, ASA explains:

“While we can acknowledge that we have come a long way since the first medical cannabis law passed in 1996, we must also recognize that none of the state laws adopted thus far can be considered ideal from a patient’s standpoint. As of publication, there are no states that include the entire range of protections and rights that should be afforded to patients under the law, with some lagging far behind others. Because of the differences and deficiencies in legislation and regulations in the states, patients argue that the laws do not function equitably and are often poorly designed, poorly implemented or both. Even well-organized programs can fail to deliver safe or legal access in states with laws that allow local governments to ban medical cannabis businesses from operating, leaving thousands of patients without the access state laws were intended to create… ASA strongly believes that state and federal laws must be changed to expand medical-cannabis access to the greatest extent possible and ensure that patients are prioritized in terms of medical-product access, quality, safety and affordability.”

“There are no states that include the entire range of protections and rights that should be afforded to patients under the law.”

The Top 12 states on the list have grades of “C+” or better. They are:

• Growth Among the Patient Population

• Allowing Cannabis Use by Terminally-Ill Patients at Healthcare Facilities

• Federal Cannabis Laws and the Impact on State Programs

• Functional View of Medical-Cannabis Programs in a Post-Prohibition Environment

Publisher of CelebStoner.com, former editor of High Times and Freedom Leaf and co-author of Pot Culture and Reefer Movie Madness.