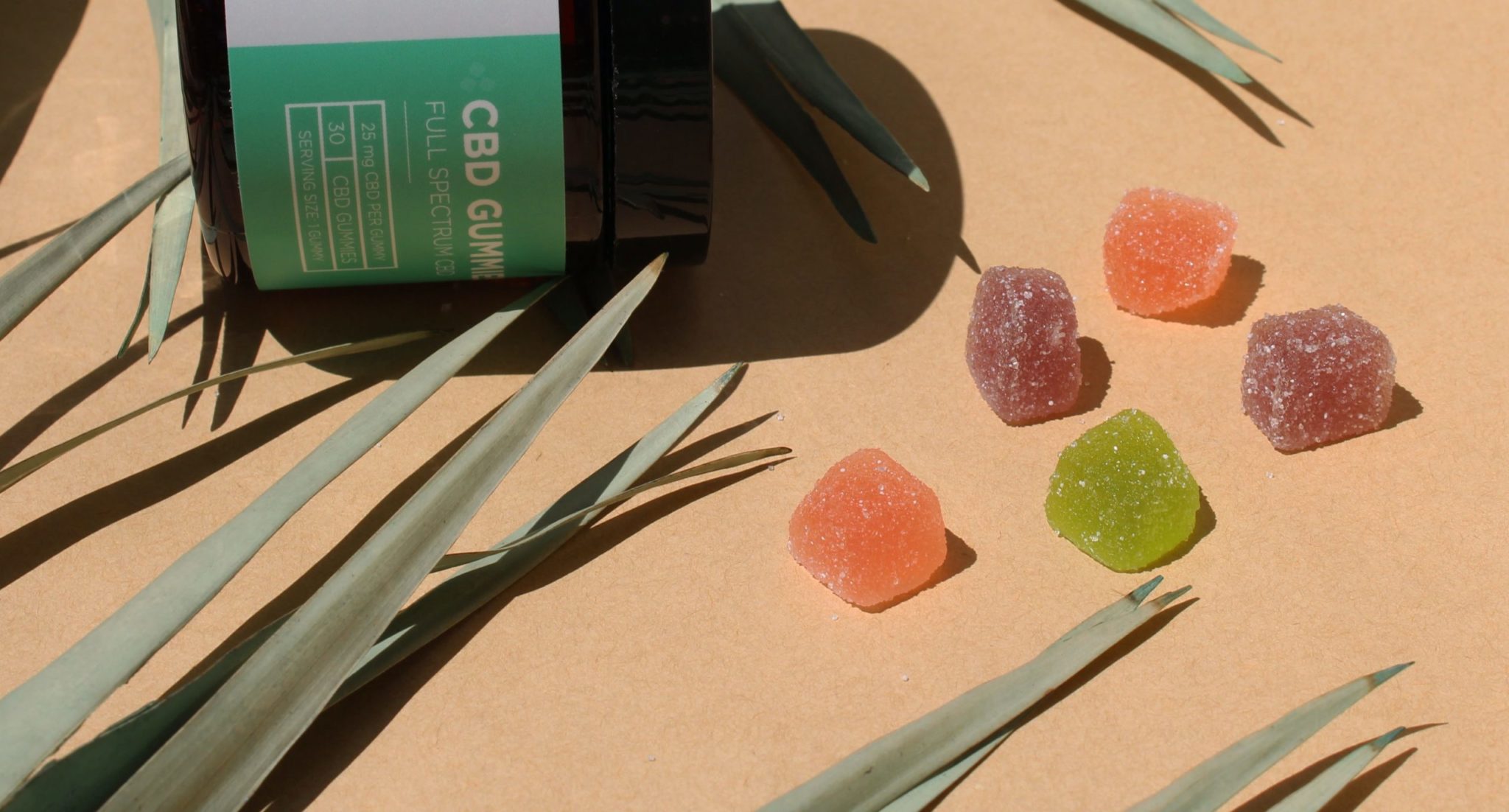 Now that Halloween is over, Connecticut officials have a new kind of spooky candy to worry about: cannabis edibles that look like well-known candy brands.

On Oct. 26, Connecticut Attorney General William Tong issued a press release and hosted a press briefing that warned about the risks of illegal, unregulated marijuana edibles that resemble common snack foods like Sour Patch Kids or Oreos. He said that these products pose a risk to children, who might assume they are regular candy and accidentally consume large amounts of THC. Although cannabis products cannot legally be sold in Connecticut while the state works to develop a licensing and retail infrastructure, once edibles are legally available, they will be regulated to avoid confusion with non-psychoactive foods.

“These are not products that are safe for adults, much less children,” Tong said in the briefing. He added that the legalization of recreational cannabis use “was based on the premise and the principle that adults can safely use these products in a regulated and safe market. … The state does not intend to open this up to everybody, and we certainly did not intend and do not intend to let children access these products.”

Connecticut started allowing recreational marijuana possession and use in July. However, legal retail sales of cannabis products likely will not begin until late 2022. The state is still writing regulations for cannabis products and creating licensing requirements for distributors.

According to the press release, pediatric cannabis overdoses are on the rise nationwide and in the state of Connecticut. Suzanne Doyon, medical director of the Connecticut Poison Control Center, said during the briefing that other states have generally seen an increase in pediatric cannabis exposures after legalizing recreational use. She noted that there are no documented cases of fatal THC overdoses in children, but that many pediatric THC exposures result in emergency room or Intensive Care Unit visits.

Connecticut is working to avoid a significant rise in pediatric exposure by strictly regulating cannabis products.

“When we crafted the Connecticut law, which is 300-plus pages, we had the benefit of the experience of other states that had already legalized, and so we were keenly aware of this issue arising in other states, and therefore specifically addressed it in the legislation,” state Rep. Mike D’Agostino (D-Hamden) told the News.

S.B. 1201, which legalized recreational marijuana use, established multiple requirements to prevent the accidental consumption of cannabis. Packages must be child-resistant and must clearly indicate that they are only intended for consumption by adults. Cannabis brand names cannot be “identical to, or confusingly similar to, the name of an existing noncannabis product.”

Michelle Seagull, Connecticut’s commissioner of consumer protection, said during the briefing that packages will have to be white with black text and include warnings about the potential impacts of cannabis consumption.

“I hope we can avoid some of the problems other states have experienced because when we create this marketplace in Connecticut, it will be a place you can go and you can buy products legally that aren’t going to be confusing,” Seagull said during the press conference.

D’Agostino also noted that preventing children from being exposed to THC requires “a level of personal responsibility with adults.” He said that, just as adults are expected to keep alcohol away from children, they will have to store cannabis products appropriately and could be subject to criminal prosecution if they do not.

Kevin Sabet, affiliated fellow at the Yale Institution for Social and Policy Studies and a former presidential drug policy advisor, said that he was “encouraged” by the point of plain packaging, but that additional steps are necessary.

“We need way more limitations on the influence of this industry,” Sabet said. “[The marijuana industry] should not be having a seat at the table when it comes to regulating marijuana. They should not be allowed to advertise.”

Others, though, said that Connecticut’s plans for regulation and legalization can be a path to greater safety for marijuana use.

“We believe that these unregulated products are the reason why the legalization of recreational cannabis is so important,” Jack Sullivan ’23 and Amanda Ivatorov ’23, president and vice president of Students for Sensible Drug Policy at Yale, wrote to the News in an email. “With the ability to purchase from dispensaries, individuals who want to use cannabis recreationally can know exactly what they are buying. … Regardless of the legal status of cannabis, there will always be an incentive to sell unregulated products at lower prices, however, legalizing cannabis gives people who want to consume these products the ability to know exactly what they’re consuming.”

Connecticut was the 18th state to legalize recreational marijuana use. Medical marijuana has been legal in the state since 2012.