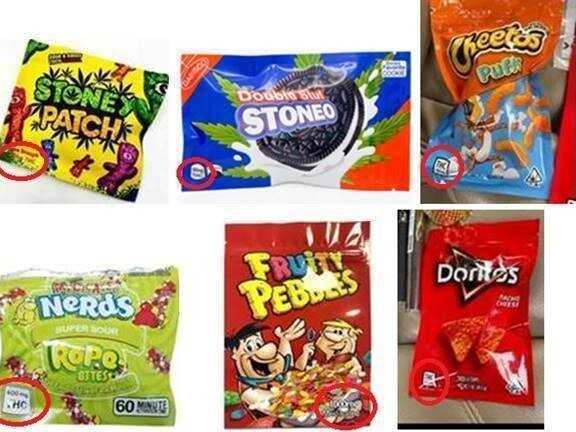 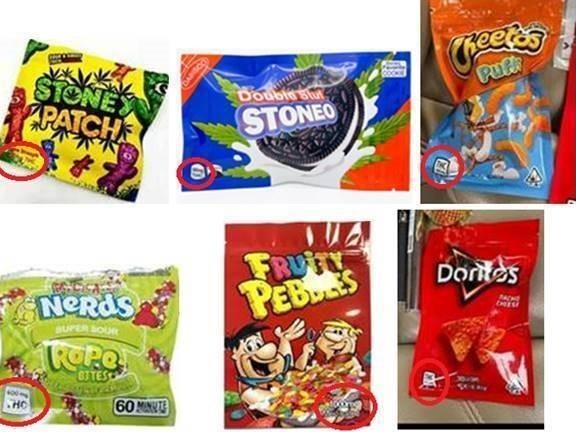 As Halloween is approaching this weekend, several state attorneys general across the country have issued warnings to parents to be on the lookout for marijuana edibles that can easily pass as regular candies and snacks.

Attorneys general in Ohio, New York, Illinois, Connecticut and Arkansas all released statements Tuesday, a part of a coordinated effort to advise parents about the dangers of marijuana edibles.

Each attorney general warned that look-alike products may contain high concentrations of tetrahydrocannabinol (THC). THC is the main compound found in marijuana and if consumed by children, it could lead to an accidental overdose.

The products are unregulated and illegal in several states.

“Accidental cannabis overdoses by children are increasing nationwide, and these products will only make this worse,” said Connecticut Attorney General William Tong in a release.

Tong said while Connecticut has legalized the use of marijuana for adults, many cannabis edibles are outside the range of what is considered “safe or authorized for sale.”

“If you see these look-alike products for sale, please report them to my office and take every measure to keep these away from kids,” Tong said.

In Ohio, Attorney General Dave Yost issued a similar release, saying that marijuana products resembling candies and snacks are illegal to sell in the state. He emphasized the levels of THC could have “real and devastating” consequences for children.

Yost said that some of the bags may contain upward of 600-1,000 mg of THC, warning that if a child were to eat an entire bag, they would be consuming 60-100 times the maximum legal adult serving.

“Parents need to be extra cautious, especially around Halloween, that these copycat products don’t wind up in treat bags,” he said.

Symptoms of THC overdose in children may include difficulty walking or sitting up in addition to difficulty in breathing, according to the Centers for Disease Control and Prevention.

The attorneys general say if your child is sick and you suspect they have eaten a snack or candy with high amounts of THC, to contact your state’s poison control center immediately.