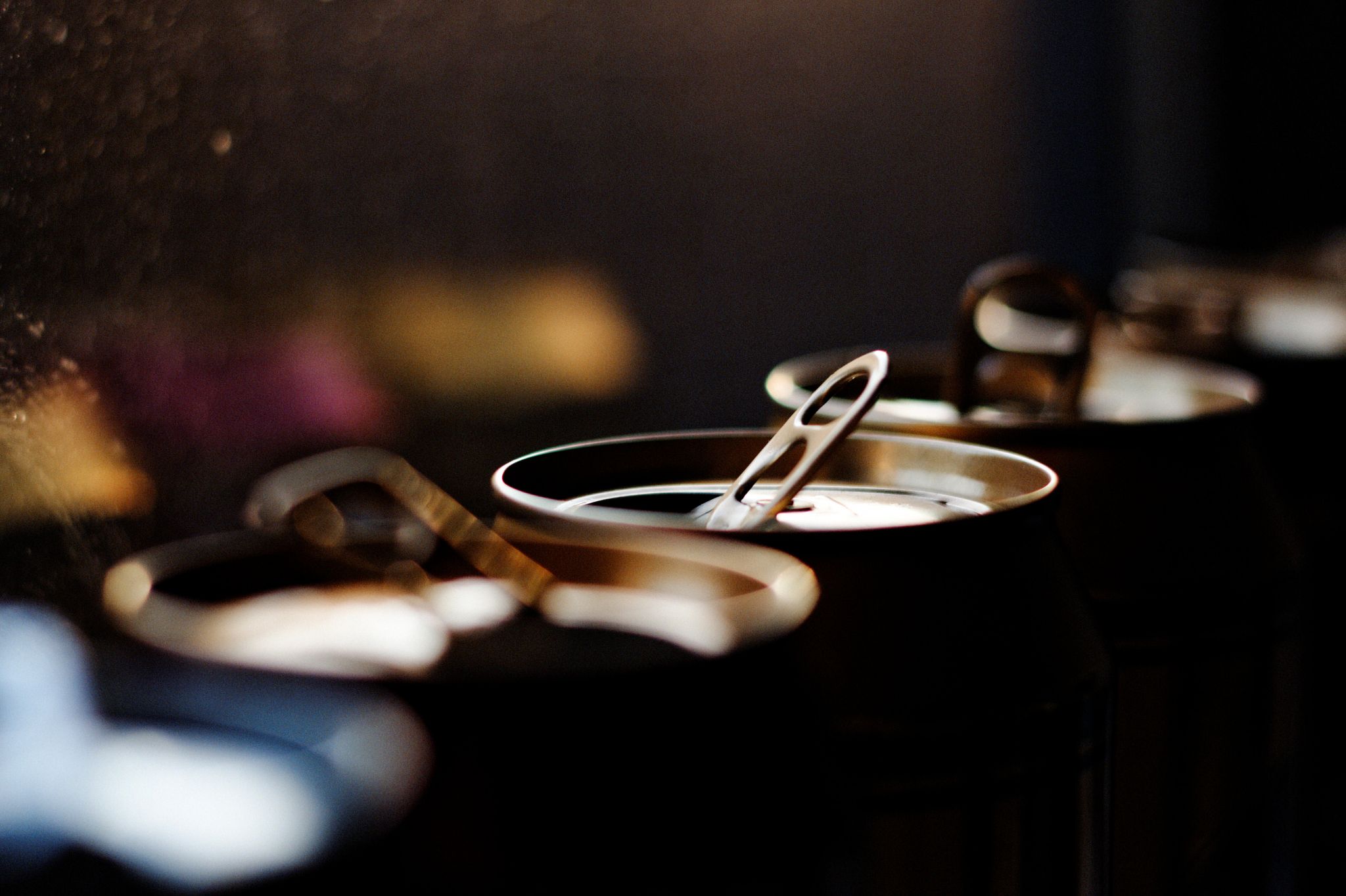 Owners Mike and Rachel Haseltine confirmed the news in a Facebook post this week, which highlighted the struggles of being a small business operating during the pandemic.

“Since opening our doors (and even before) we have endured many challenges many of which we were able to overcome. Like all small businesses around the world we tirelessly worked to keep our doors open during the pandemic and received much support from our community,” the couple said in their Facebook post. “Unfortunately we have not been able to make it completely on the other side and are announcing we have closed our doors effective 12/31.”

Better Half Brewing opened its doors in July of 2019 in the Park Plaza on North Main Street. In its two years of business, Better Half Brewing expanded its flavor profile with a wide variety beverage options like CBD seltzers and Nitro Peanut Porters.

When not serving brews, the Better Half hosted a number of comedy and music acts.

According to the bio on their website, Mike and Rachel Haseltine started Better Half Brewing after quitting their corporate jobs, and wanting to share their passion for beer with others. Their goal was to “create memories, share stories and enjoy great brew.”