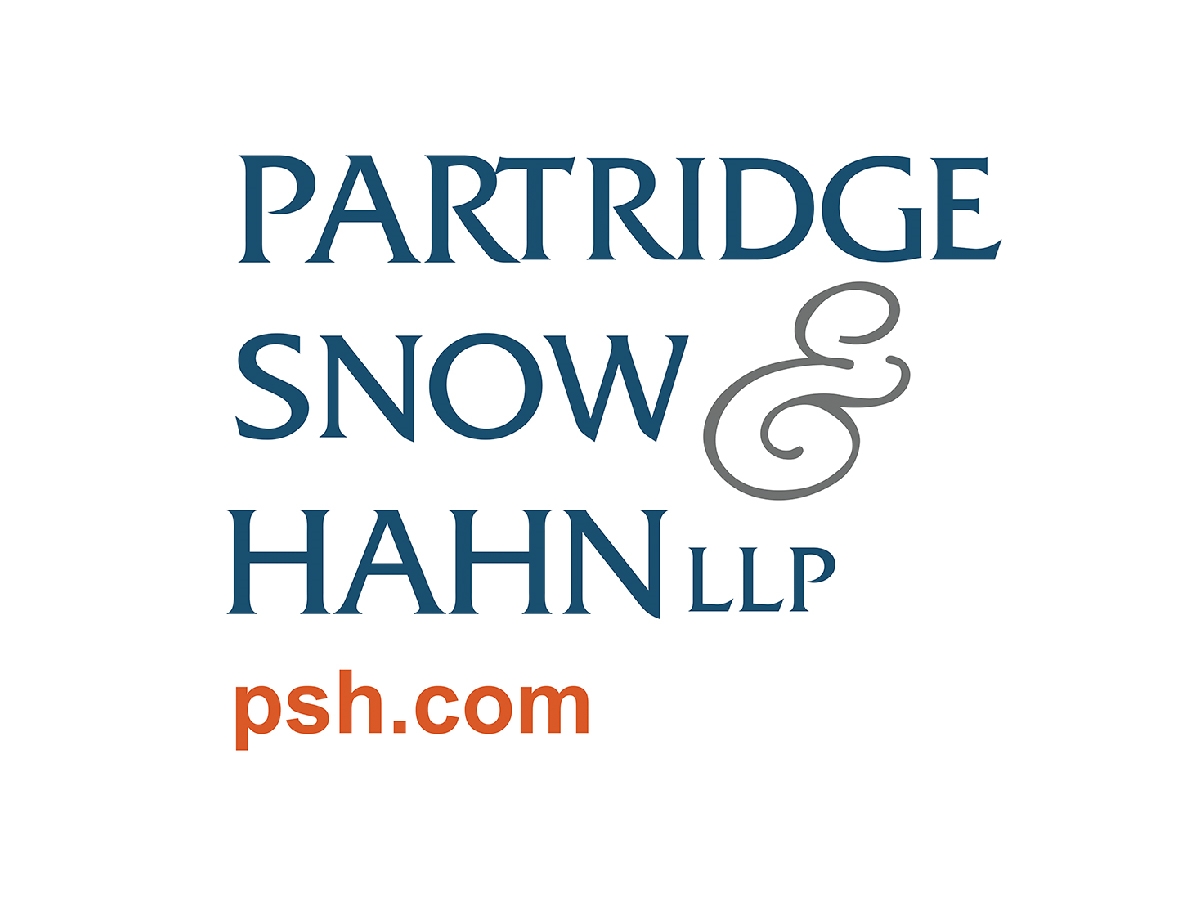 Green Thumb Industries (“Green Thumb”) has announced that it has closed a deal to acquire one of only three existing medical cannabis dispensaries in Rhode Island, further expanding the Chicago-based company’s substantial footprint in the legal marijuana industry nationwide. Green Thumb is acquiring CanWell Processing and Mobley Pain Management and Wellness Center, each of which held stakes in Summit Medical Compassion Center (“Summit”), a medical marijuana dispensary in Warwick. The specifics of the deal remain undisclosed.

The acquisition of an interest in Summit officially puts Green Thumb in almost half of the legal cannabis markets in the United States. As of now, it operates in California, Colorado, Connecticut, Florida, Illinois, Maryland, Massachusetts, Nevada, New Jersey, New York, Ohio, Pennsylvania, Virginia, and Rhode Island. According to its website, Green Thumb has licenses for at least 111 retail locations nationwide and it also operates at least 16 separate manufacturing facilities. According to some third-party estimates, Green Thumb is among the 15 largest marijuana companies in the world.

Green Thumb’s acquisition of a Rhode Island dispensary is particularly notable because the state only has three licensed compassion centers. Although Rhode Island has approved the licensing of six additional compassion centers, the associated lotters has not yet occurred and those licenses have not yet been issued. The new licenses have been delayed due to an ongoing applicant appeal and a lack of qualified consultants to assist the state in application review and operating the planned lottery. As of today, Rhode Island still has only the three licensed compassion centers, with one of them now in the Green Thumb fold.

For Green Thumb, securing a foothold in the expanding Rhode Island market could prove lucrative; there remains limited competition in cultivation and a strong possibility of a major market expansion. Earlier this summer, the Rhode Island Senate voted 29-9 to legalize adult recreational-use marijuana. That bill also called for a moratorium on new cultivation licenses until July 2023. That would mean that Green Thumb now possesses one of the few vertical licenses available along with one of only three (current) retail locations, giving the company significant exposure to a rapidly growing market in the Northeast.

And that market expansion shows no signs of slowing. Rhode Island’s medical marijuana sales have grown from approximately $38 million annually in 2018 to $60 million through the middle of 2020. Total marijuana sales in Rhode Island are expected to reach upwards of $150 million within in the next few years. And while the Rhode Island Senate recreational use bill and its restriction on new cultivation may not be reflected in the final product of the state legislature, Green Thumb has put itself squarely in the middle of the existing medical marijuana regime and is well-positioned to capitalize on the potential legalization of adult recreational-use marijuana.