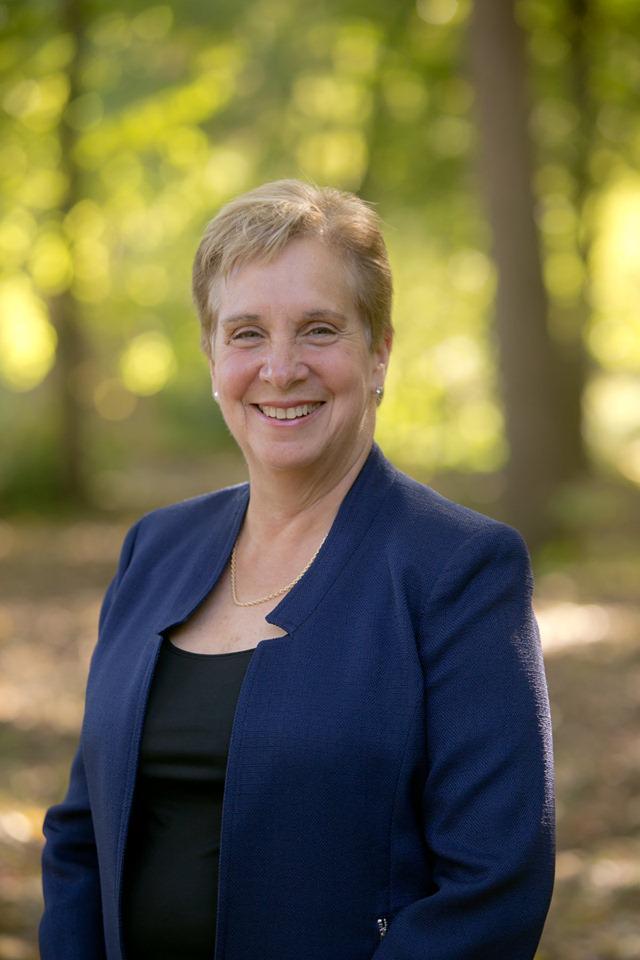 Block said First Selectman Vicki Tesoro had lacked forceful leadership in calling for the moratorium that the Planning & Zoning Commission passed at its Aug. 18 meeting. Had he been in charge, he would have handled things differently, he said.

While Tesoro characterized the moratorium as a non-political issue, Block pointed out that the action came just three months before the November election.

It’s unclear, though what Tesoro could have done differently. A long-time advocate against youth substance abuse, Tesoro said she’s wary of any impact a dispensary would have on children.

“To say that I would be reactive to anything dealing with either underage drinking or drugs is simply unconscionable to make a statement like that, as far as I’m concerned, based on my background in this community,” Tesoro said.

The legislature passed the bill June 17, and Gov. Ned Lamont signed it June 22. It went into effect July 1, with a built-in prohibition on retail sale until mid-2022. Tesoro called for a one-year moratorium on non-medical marijuana dispensaries in town on Aug. 6, and the Planning & Zoning Commission approved it Aug. 18. The commission did not meet in July.

“This is not a party issue. This is a health and safety issue. And I believe that we have an obligation to use our collective voices in ensuring that our youth are as protected as possible,” he said.

The moratorium has been backed by both TPAUD, a Trumbull prevention group formerly known as the Trumbull Partnership Against Underage Drinking, and the Trumbull Police Department. It is set to expire in September, a few months after the sale of cannabis can begin in Connecticut.