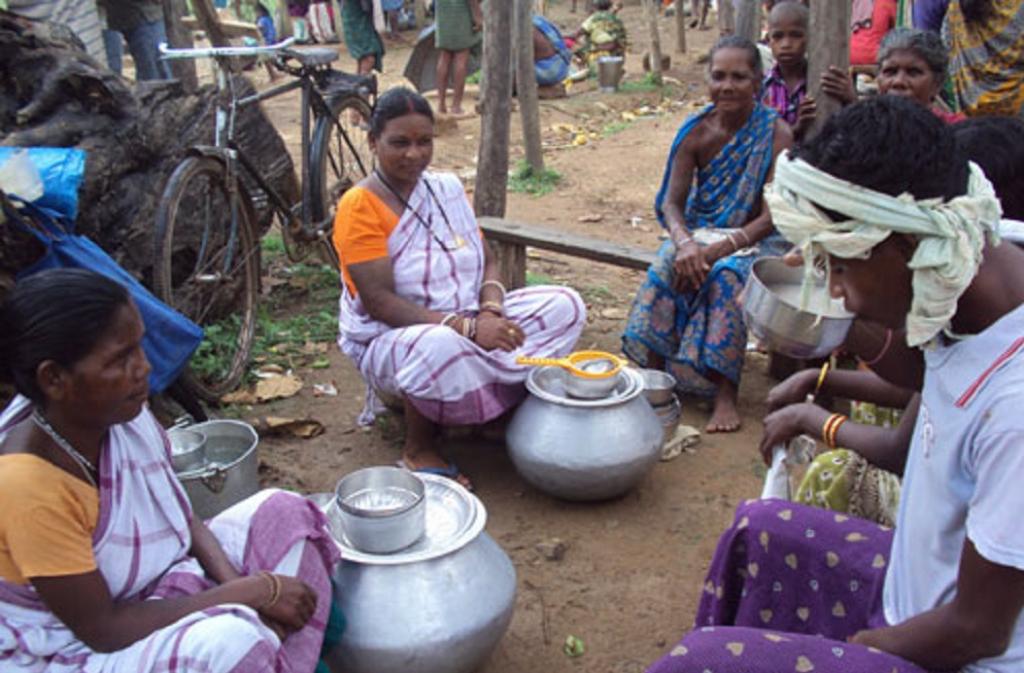 Negotiations on how to regulate the use of digital sequence information (DSI) of genetic resources could further delay the completion of the post-2020 Global Biodiversity Framework under the United Nations Convention on Biological Diversity (CBD).

The process has already been delayed for two years due to the COVID-19 pandemic.

The great potential of DSI was highlighted during the pandemic when open access to the digital copy of the SARS-CoV-2 genome, uploaded by China, allowed researchers around the world to develop vaccines against COVID-19 in a record time

Imagine how more data on several billion resources, which are currently available in different databases, can revolutionize research. This data is essentially electronic information about the sequences of genetic material that make each biological resource unique.

Developing countries that are rich in biodiversity see the ISD as providing a loophole through which developed countries can circumvent the CBD. The CBD was established three decades ago to ensure that communities receive the benefits derived from the use of biodiversity.

According to the CBD, each country has sovereign rights over its genetic resources. Anyone wishing to access the material must first inform the country and establish mutually acceptable terms.

The person or party must also ensure that the benefits accrued from the use of the resource are shared with the country of origin, so that communities and knowledge holders also benefit from the use of these resources both in monetary and non-monetary terms.

But DSI is complicated to manage, as information can be used without movement or access to physical specimens.

For example, the American biotech company Regeneron has prepared a treatment for Ebola using West African DSI that it found in an open access database GenBank.

In 2020, the company received orders worth $400 million for the treatment. If the company had access to the physical virus, it would have had to sign an agreement with the country of origin and share the profits accrued from those sales with the local communities.

DSIs can also be used by industry to create commercial products, and since the databases don’t provide the source, the community wouldn’t even know they’ve been duped.

Therefore, at the last fourth meeting of the Open-ended Working Group on the Post-2020 Global Biodiversity Framework in Nairobi, Kenya, held from 21 to 26 June, African parties made it clear that a decision on the sharing of benefits of DSIs is important. Failure to reach a consensus could delay the adoption of the framework, they added.

They suggested the creation of a fund under a multilateral benefit-sharing mechanism, which collects one percent of the retail price of all commercial income derived from the utilization of genetic resources, traditional knowledge associated with the resources genetic or DSI.

Researchers using DSI, such as members of the DSI Science Network, have also supported the creation of this multilateral fund. They have also called on CBD parties to support open access to DSI without increasing regulatory complexity and research costs.

But this multilateral fund will limit the role of the Nagoya Protocol, which establishes a legal framework for implementing the CBD’s goal of sharing the benefits of scientific research with local stakeholders.

However, CBD doesn’t have many success stories to warrant this over the last three decades of its existence.

The experience in India shows that even communities are not equipped to conceptualize projects on conservation and sustainable use, let alone win in a global competition for funds. The issue of ISDs entered the discussions at the CBD in 2016, just two years after the implementation of the Nagoya Protocol.

As of now, the draft Post-2020 Global Biodiversity Framework reaffirms countries’ sovereign rights over their natural resources. But the DSI issue is still being assessed by an independent expert, who is likely to report in September 2022.

This will be in advance of the fifth meeting of the working group on the framework which will be held just before the 15th Conference of the Parties in Canada in December of this year.

Instead of starting a new system, the international community should try to improve the existing one. On the one hand, it would be useful if the DSIs were loaded into the databases with the sources clearly indicated, in addition to the access and profit-sharing contracts.

The use of metadata with sequences and unique identifiers for researchers and a clear definition of DSI would also help.

The research groups feel that this reduces the usable information available in the databases: only 16% of the sequences in the database have cited sources. However, switching to a new system that may not help indigenous communities cannot be fair either.

We are a voice for you; you have been a support to us. Together we build independent, credible and fearless journalism. You can help us even more by making a donation. This will mean a lot to our ability to bring you news, perspectives and analysis from the ground so we can make change together.