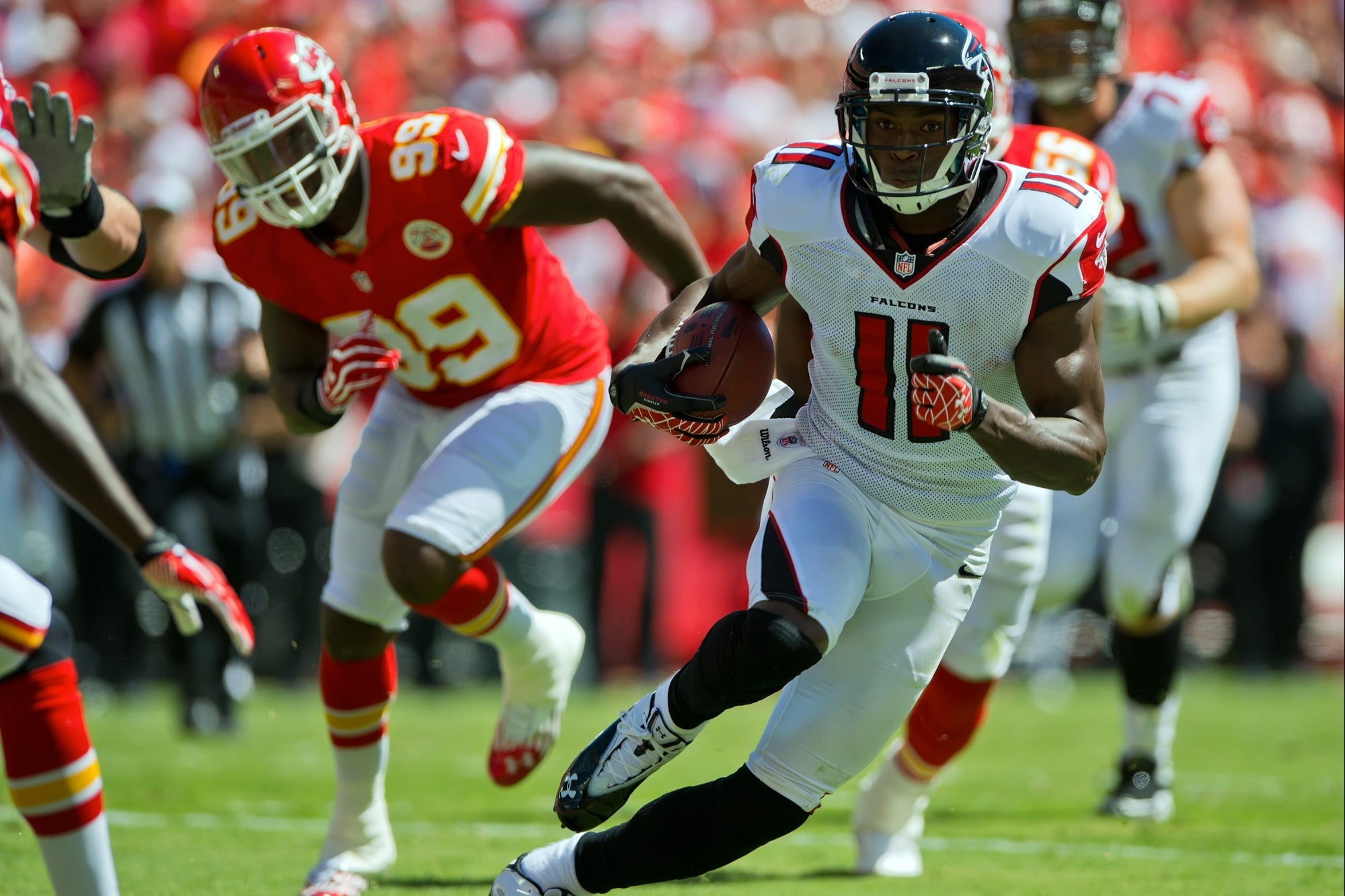 Suit claims a total of around $15 million worth of weed was harvested and sold.

This story originally appeared on Benzinga

The lawsuit, which was filed earlier this month, also claims that Jones, White and White’s company SLW Holdings (one of the five entities that make up Genetixs) were illegally harvesting and selling millions of dollars worth of cannabis in California.

“The scope of said defendants’ theft, black-market sales, money laundering, and diversion of assets and expenses without documentation or approval, is staggering and has caused, and is causing, Genetixs substantial and irreparable harm and damage,” the lawsuit states.

RELATED: Why Pro Athletes Are Entering the Cannabis Game

The defendants’ attorney called the claims in the lawsuit conspiracy theories.

“The vague allegations against SLW Holdings LLC and its members Roddy White and Julio Jones are meritless,” attorney Rafe Emanuel told The Tennessean. “In May, SLW obtained a temporary restraining order in a related civil case to prevent unlawful conduct involving Genetixs LLC. In reply, the defendants argued conspiracy theories that were not proven by evidence in court, nor were they substantiated before any agency.”

The lawsuit also notes that Genetixs fired one of its managers in March after several violations were confirmed by a state inspection. According to the complaint, the manager did not report cannabis sales and declined to give budget and other important paper records to the company.

After this, Jones, White and the others allegedly ran an “illegal black-market operation from the Genetixs Cannabis Facility to sell cannabis and misappropriate the illegal sales proceeds without reporting them.”

Though California legalized adult-use cannabis sales three years ago, licensed marijuana businesses are obliged to use a “track-and-trace” system to record all movement of cannabis via the supply chain. Genetixs now claims it may lose its license because of these illegal operations.

A spokesperson for the Titans, reported AP, said the team was aware of the lawsuit but would not have any comment.