Home Miscellaneous Marijuana and CBD Info Cannabis? Weed? Marijuana? Why What We Call It Matters

Cannabis has more names than any other illicit substance, recreational drug or medicinal plant. Maybe more than all of them put together. Some are botanical (“cannabis sativa”), some steeped in history and discrimination (“marijuana”) and others just good for a giggle (“the devil’s lettuce”). Most are recognizable and get the point across – which is not surprising since an estimated 20% percent of Americans use it at least once a year according to the CDC, and 36 states now have at least a medical cannabis program. 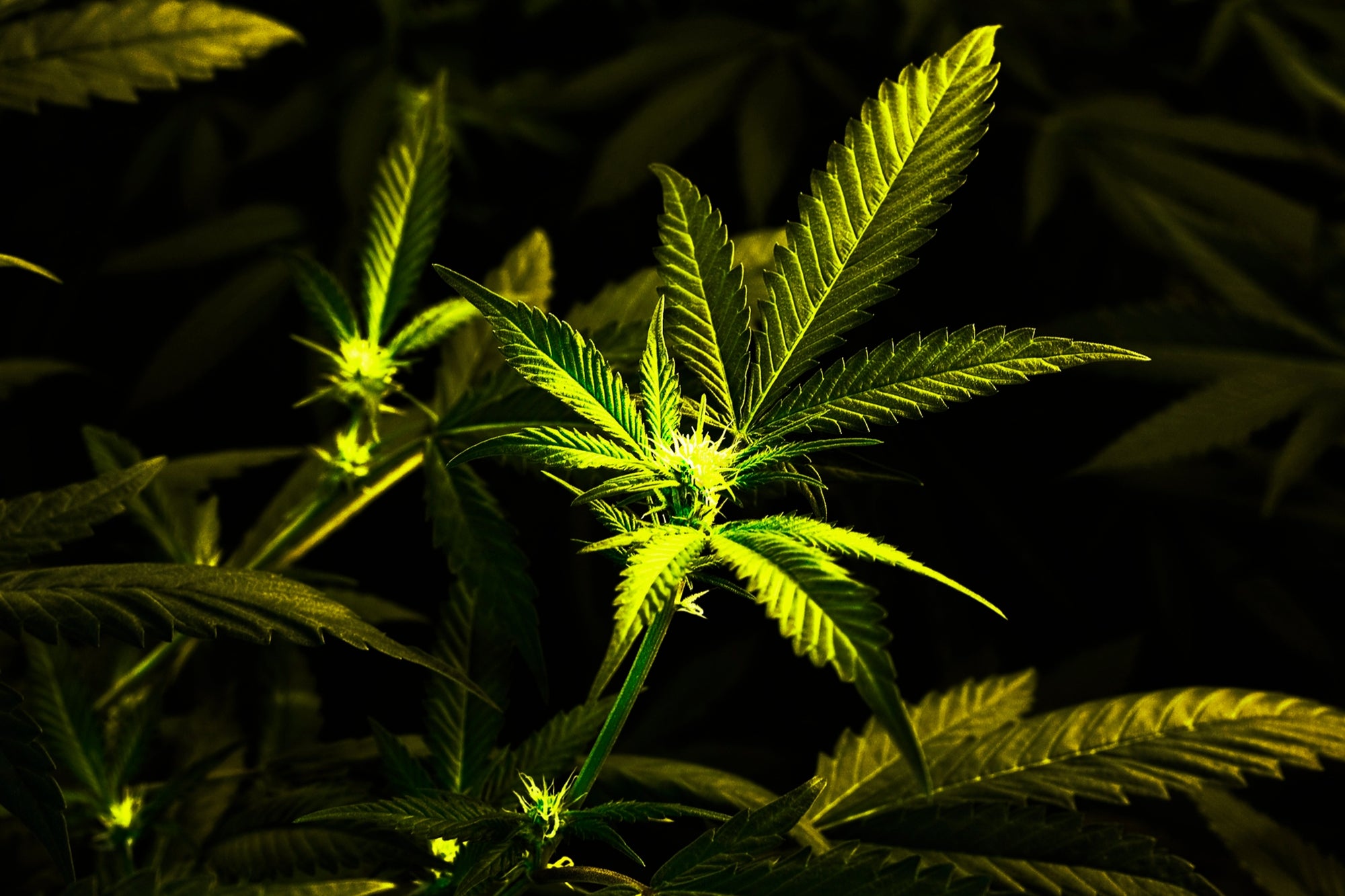 So does it really matter what we call it? The answer is a resounding “maybe.” Let’s start at the beginning.

RELATED: The New, Cool Term For Cannabis? It’s Still Up For Grabs.

The etymology of the word cannabis

According to historical estimations, cannabis cultivation began around the same time that agriculture itself was developing – around 9,000 BCE. At this point, language itself was still new and constantly evolving – so understanding where the word cannabis originated can be tricky.

The first mention of cannabis appears to have been in ancient Chinese history, when Emperor Shen Neng of China recommended cannabis tea for the “treatment of gout, rheumatism, malaria, and poor memory” in 2737 BCE.

The ancient Egyptians also had a word for cannabis: shemshemet, with the first references appearing around 2350 BCE.

Indeed, from the Sumerians to the Persians to the Hebrews, most ancient cultures had a word for cannabis. Some historians believe that cannabis may be a hidden ingredient in the holy anointing oil of Hebraic priests – referred to as kaneh bosem.

The etymology of the term itself is easily traceable to Ancient Greece’s kánnabis. From there came Scythian adoption of cannabis-related terminology; the Scythians differentiated between industrial-type hemp, Sanskrit śaṇa, and narcotic hemp [ie, cannabis], Sanskrit bhanga.

Other ancient cultures made room for cannabis and hemp’s differences, too – an issue to this day which we’ll discuss further on. Typically prefixes ken or kan implied fiber-type plants, while kana or bhang implied high-THC cannabis. Our current English word for hemp likely has the same kan-type source, seemingly from the Persian term kanap.1

When did ‘marijuana’ come in?

Fast forward to the modern era, and cannabis was widely used as a medical treatment around the world, including the US. In 1850 it was included in the US Pharmacopeia, the official volume listing medicinal drugs, their effects and instructions for use.

But in the early 1930s, something changed. A nationwide campaign vilifying and delegitimizing cannabis was launched by the Federal Bureau of Narcotics, the FBN (one of the DEA’s precursors), and especially by its commissioner, Harry Anslinger.

Cannabis was renamed “marijuana,” the term used by the growing Hispanic population migrating from Mexico. According to the British author Martin Booth in his book Cannabis: A History, the change in terminology was designed by Anslinger as a part of his campaign against cannabis – most likely to play on rampant xenophobia in America at the time.

For instance, Anslinger once commented, “There are 100,000 total marijuana smokers in the US, and most are Negroes, Hispanics, Filipinos and entertainers. Their Satanic music, jazz and swing result from marijuana use. This marijuana causes white women to seek sexual relations with Negroes, entertainers and any others.”2

Ultimately, the campaign succeeded; in 1937 Congress passed the Marijuana Tax Act, prohibiting recreational use, and imposing taxes on medical cannabis producers, prescribing physicians, and pharmacists. The final result was that it was just too complicated and expensive to treat patients with cannabis. Eventually, a few years later, in 1941, cannabis was removed from the US Pharmacopeia – and the term “marijuana” stuck. How the word “cannabis” can help normalization.

We’ve come a long way in recent years, but there’s still a lot of work to be done when it comes to normalizing cannabis use across the board. There’s an argument that holds that using slang words like “weed,” “pot,” and “ganja” can evoke lingering stigma, reminding people of the “lazy stoner” propaganda they were brought up on rather than what we now know to be true about cannabis – that it is a safe substance that can be used for a variety of applications.

In a recent LinkedIn poll, I asked followers to respond which term they prefer. Given that the majority of respondents work in the cannabis industry, the fact that they overwhelmingly voted for that term (77%) shouldn’t be surprising – but some of the comments they left help to clarify the issue.

“Cannabis is obviously the industry standard but SEO tells us Marijuana and Weed dwarf it in terms of search results,” commented cannabis PR expert Brett Puffenbarger. “I like to get creative with my copy and use cannabis a majority of the time and spice it up with other common nomenclature for both impact and SEO.”

While this writer tends to agree with Puffenbarger’s approach, many were of the opinion that using the word “cannabis” a key step in breaking the decades-old stigma against the plant. Cannabis marketer Steven Arthur George, for example, believes it’s “our duty to call it by its proper name of cannabis! This will contribute to the education and de-stigmatization of this plant.”

Other respondents spoke to the need for better nomenclature to distinguish between different types of cannabis. “I use the word marijuana to discriminate it from industrial hemp given that both are cannabis sativa,” said Julie Stumph, a production manager at hemp-derived producer PureHemp Technology. And indeed, the options are limited. At The Cannigma we’ve used both “marijuana” and “non-hemp varieties” to refer to chemovars that contain more than trace amounts of THC – but we’d generally prefer to use Type I, Type II and Type III to refer to THC dominant , balanced THC:CBD and CBD dominant respectively.

Would a cannabis flower by any other name smell as sweet?

To this author, it’s all about context – and the majority of commenters on the LinkedIn poll agreed. If you’re smoking a joint with your friends, it probably doesn’t matter what you call it. You’re preaching to the choir anyway. But if you’re lecturing on the topic, introducing cannabis-naive family members to the benefits of the plant, or acting in any other advocate role – cannabis is the way to go.

Thomas Wrona and Matan Weil contributed to this report