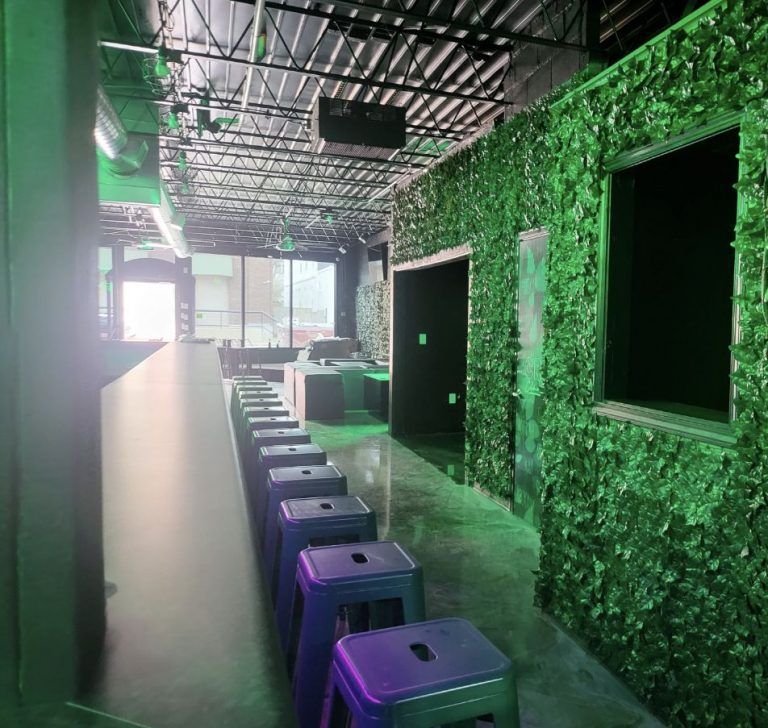 America’s largest black-owned nightlife chain, Cru Loungethat just opened in the French Quarter, and is on track to become the first destination in New Orleans to offer a full range of CBD products, from hookahs and gummies to pre-rolled hemp joints.

Cru is an Atlanta-born “fast-casual hemp lounge” with dozens of locations across the US, mostly in the South. Located at 301 Decatur St., the nightclub replaces a former Wille’s Chicken Shack, bringing the number of French Quarter locations of the popular local chain to five. It is the first of three Cru Lounge locations planned for Louisiana, according to RestaurantNews.com.

The nightlife empire was founded by Atlanta-based entrepreneur Dennis McKinley, who appeared on The Real Housewives of Atlanta for a few seasons as the then-fiancé of reality star Porsha Williams ( although the wedding was eventually called off) and also owns a popular hot dog chain. called the original hot dog factory. The interior is elegant, with large columns anchoring the main floor, walls covered in faux ivy, and a ceiling made of ornate metal tiles.

Cru serves upscale versions of typical bar food, like lobster mac and cheese and lamb chops lollipops, but also six types of wings and, locally, po’ boys. Exaggerated “Crutails” with names like “Loving the Cru” and “Between the Streets” are sometimes filled with candy, like Sour Punch Straws or peach rings, which is a running theme: The chain’s hookah menu includes several gummy bears. flavors, as well as Fruity Pebbles, Blueberry Vanilla Ice Cream and Kiwi, among others. The soon-to-be-offered hookah can be infused with CBD oil, and the New Orleans location also plans to offer hemp flower pre-rolls and CBD gummies. Cru’s CBD products, like those sold in tobacconists and elsewhere, must contain less than 0.03 percent THC under federal and state guidelines.

The Cru Lounge is open daily at the corner of Decatur and Bienville Streets; to 1 a.m. on weekdays, 2 a.m. on Fridays and Saturdays, and midnight on Sundays, with plans to serve weekend brunch.