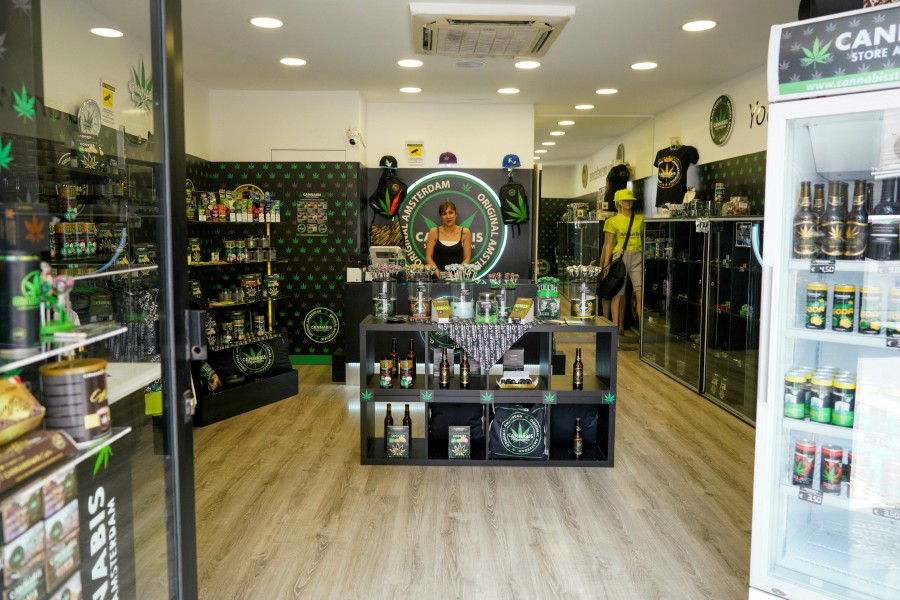 Cheshire officials are in the earliest phases of grappling with the new reality of legalized recreational marijuana in Connecticut.

In fact, discussions are so preliminary that they have barely exited the “talking about when to talk about” phase of the issue. Nothing has been decided. Tthere haven’t really been many hints as to what, if anything, the Town will do when it comes to regulating the sale of cannabis in Cheshire.

No doubt, there will be many issues with which officials will have to contend, and it appears members of the Town Council and Planning and Zoning Commission will put their heads together in the near future to start addressing those concerns. But the main thing Cheshire must decide is this: Does it want to allow retail cannabis shops to open in town? Is the community accepting of such sales happening right within town limits?

We understand those who are hesitant about the entire concept of marijuana legalization and the sale of cannabis for recreational purposes. There’s been a tremendous amount of discussion and debate over the years when it comes to how dangerous marijuana use can be, and whether it’s smart for the state or country as a whole to legalize its sale and make it easily accessible.

But those debates are, by and large, over. Those who have been pushing for legalization over the years have won. Now, the question is, what to do next?

Here is what we know for sure: Cannabis shops will begin to open around the state in the near future. Those who want to purchase items and products will be able to do so at multiple locations around the state. It will be as easy to purchase as is alcohol at the moment.

So, Cheshire has a fairly simple question to answer: Does it want the tax revenue created from such retail businesses, or no?

The answer seems somewhat obvious. Unless officials can unearth any evidence that the presence of such businesses within a community clearly threatens the health and safety of its residents, denying them access to Cheshire would be counterproductive.

This is not to say that regulations should not be established. In fact, an extensive review and regulatory process is expected at the state level, which most predict will take months to complete. Sale of marijuana and other cannabis products within Connecticut isn’t expected until sometime next year.

Cheshire should, by all means, use this time to review the information available. It should consult with leaders from regional municipalities where such shops have opened. When a decision is made, it should be as informed as possible.

But Cheshire should avoid taking the same action as some nearby municipalities, who have already decided to ban sales in the future. If Cheshire, through its research, were to discover serious evidence pointing to a need to ban cannabis sales in town, then it can always take that action after presenting its findings and justifying its decisions to the public.

Short of that, however, it’s hard to see what purpose banning such retail shops will serve. It won’t prevent marijuana use. Residents will still have access to the products. Will it be worthwhile to make them go out of town to make such purchases?

It’s only a matter of time before dispensaries are as common around the state as are liquor stores. It will take a few years for people to get used to the idea, but that will eventually happen.

Cheshire officials have the luxury of spending time looking at all aspects of this issue, and it should do so. But it should refrain from issuing a blanket “no.” Doing so would only hurt the community.