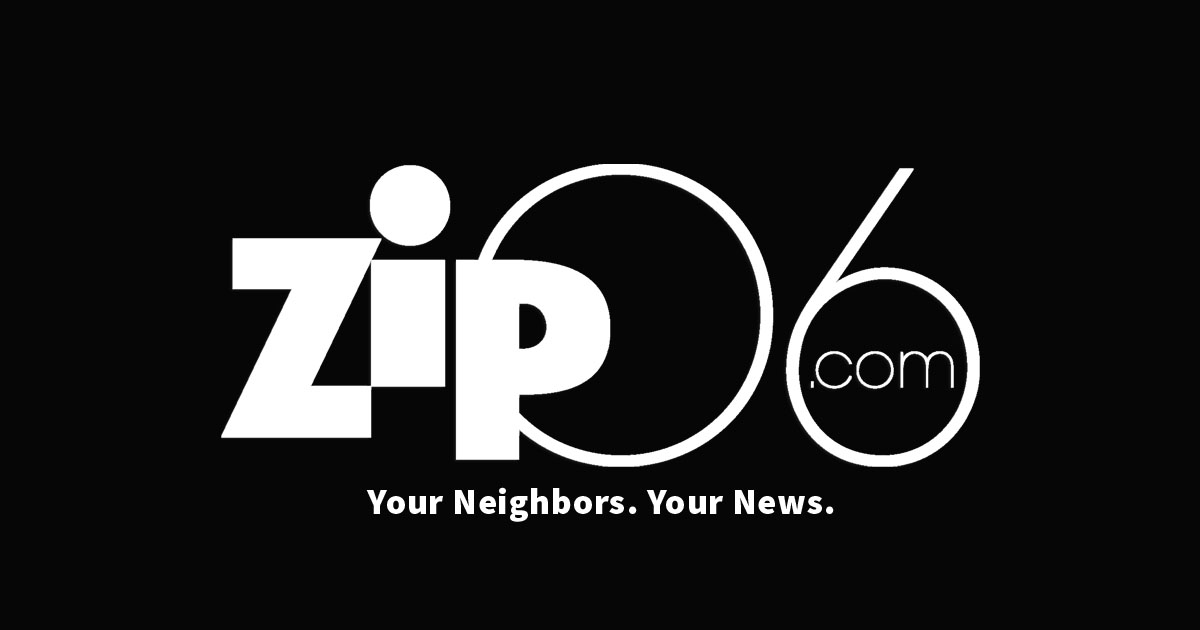 Now that the State Legislature voted to legalize adult recreational cannabis use, Clinton’s Planning & Zoning commission (PZC) will hold a public hearing on Monday, Sept. 13 at 7 p.m. over proposed zoning regulations that would allow a marijuana retail store in Clinton. A large crowd is expected.

Earlier this summer, Connecticut legislators passed a bill that legalized recreational marijuana use by adults in the state. At a PZC meeting on July 12, consultant planner John Guszkowski told the commission members that it is now up to the local zoning authorities to enact regulations that govern the sale of marijuana within the towns.

The PZC Regulation Subcommittee has proposed a zoning regulation change that would allow retail cannabis operations by special exception in some of the business districts in town. Earlier in 2021, Guszkowski said that the application would follow “the same guidelines and restrictions that we currently have for package stores. This would include the separating distances from the retail to churches, schools, etc.”

Under the current rules, there can only be one marijuana retail location per 25,000 people, meaning Clinton can allow at most one store. Language in the state’s bill leaves open the possibility of changing that limit in the future.

The debate over the new regulations is sure to be controversial. While there is a contingent that will be concerned, if not outright opposed, to the passing of the regulations, there are also people who are in favor of allowing the sale in town.

Proponents of allowing the sale in town argue the substance is less harmful than other already legal substances, it could have economic benefits, and that it could arguably be safer to have a store than relying on dealers. Opponents argue that a store in town will make it easier for teens to get marijuana, that the products aren’t regulated enough, and that the economic benefits are overstated.

In light of the popularity of the issue, the PZC members have openly said they expect the public hearing to last for a long time. There was initially some talk of doing the meeting in person, but due to rising COVID-19 cases, the hearing will again be held virtually.

Guszkowski explained earlier in 2021 that the best course of action for the PZC to put a proposal on the table and then see what the public and commission members think and go from there.

“Just about every town I deal with is wrestling with the question of whether to allow retail cannabis facilities and how to regulate them. There are obviously strong opinions on both sides of the issue, and there is sometimes a desire to put off the question and hold some sort of community conversation about the topic,” Guszkowski told the Harbor News earlier this year.

All three towns covered by the Harbor News—Westbrook, Old Saybrook, and Clinton—have in recent weeks had their zoning commission discuss marijuana retail regulations. All three towns have also taken different approaches. While Clinton is moving ahead with a public hearing, the other towns are moving more slowly.

In Old Saybrook, that town’s Zoning Commission said it will likely take up the issue, but noted that, as outlined in the bill passed by the state, permits for a retail marijuana store won’t be issued until spring 2022 so the commission has no need to act quickly on the issue. That commission has said it will wait to get more feedback from community stakeholders before moving forward.

In Westbrook, the Zoning Commission is also waiting to see what happens before acting and has said it may not even weigh in on the topic.