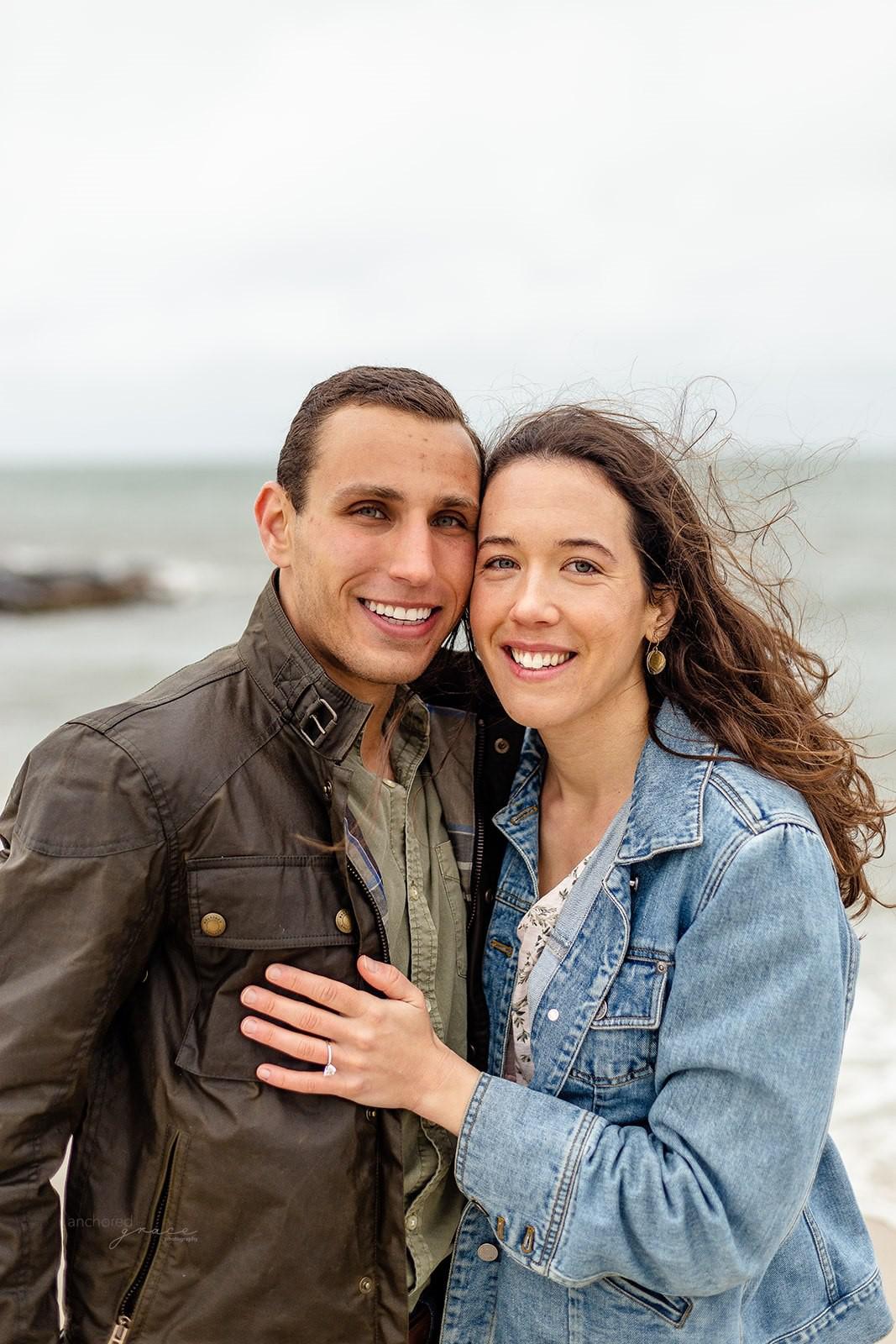 The Fairfield CARES Community Coalition and Fairfield’s Local Prevention Council, are hosting a presentation, “Today’s Cannabis/Marijuana and Fentanyl: What Parents Need To Know Now,” from 7 to 8:30 p.m. on Feb. 23.

The event will be a free seminar for community members, especially parents of adolescents and teens.

It will be at the Penfield Pavilion, located at 323 Fairfield Beach Road in Fairfield.

The guest speaker will be Dr. Deepa Camenga, associate program director for the Yale University School of Medicine’s Pediatric Addiction Programs and an associate professor of emergency medicine.

The wedding and reception are planned for June 10 at The Boston Harbor Hotel in Boston, Mass.

Thinkers, writers and leaders will gather to discuss the Second Vatican Council and Catholic higher education at the event. The conference will be held Oct. 13-15 on the 60th anniversaries of the Vatican II and the founding of Sacred Heart University.

In what has become an annual Valentine’s Day tradition, state Rep. Laura Devlin recently worked with two of the elementary schools in the state’s 134th House District: Burr Elementary in Fairfield, and Frenchtown Elementary in Trumbull. She created Valentine’s Day cards with the students for residents at the Ludlowe Center for Health & Rehab and Cambridge Health & Rehab Center, in Fairfield.

Due to COVID-19 restrictions, Devlin could not hand deliver each valentine to the residents and instead dropped the cards off to the front desks.

The photo shows the mild, but slightly chill breeze overlooking the Long Island Sound, according to Podolsky.