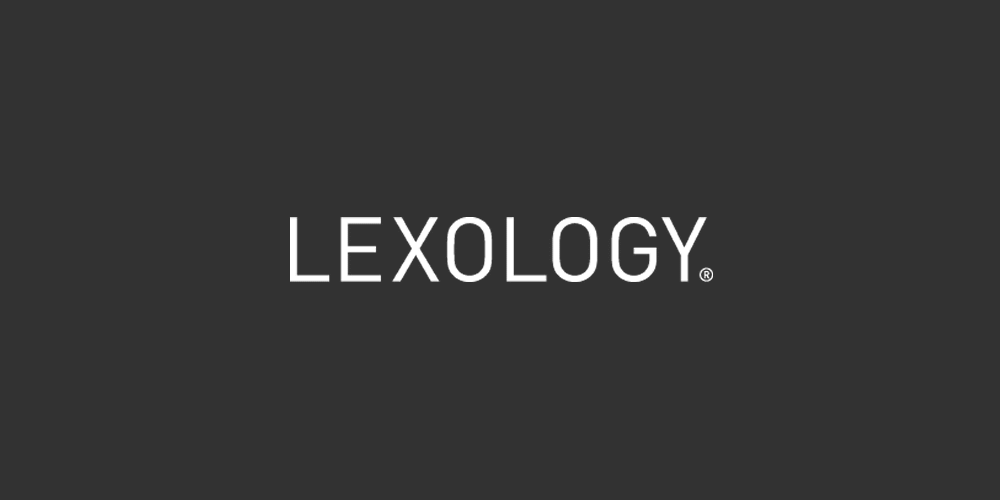 Tong asserted that the billboards — which apparently have been posted for several years in one form or another — now violate Connecticut’s new cannabis law, which prohibits cannabis advertising unless “the advertiser has reliable evidence that at least ninety percent of the audience for the advertisement is reasonably expected to be twenty-one years of age or older.” The new law went into effect in July.

Connecticut’s new cannabis law includes detailed advertising requirements. For example, in Connecticut, cannabis advertising may not include spokespersons or celebrities who appeal to individuals under the legal purchase age, depictions of anyone under age 25 consuming cannabis, or toys, characters, or cartoon characters suggesting the presence of a person under age 25. The law also limits the use of sports, arts, and other sponsorships and has other detailed requirements on where advertising may be placed. In addition, the law requires cannabis advertising to include the following warning: “Do not use cannabis if you are under twenty-one years of age. Keep cannabis out of the reach of children.”

In October, the Connecticut Department of Consumer Protection published Policies and Procedures for Connecticut’s Adult-Use Cannabis Program, which provide further details on the implementation of the new law.