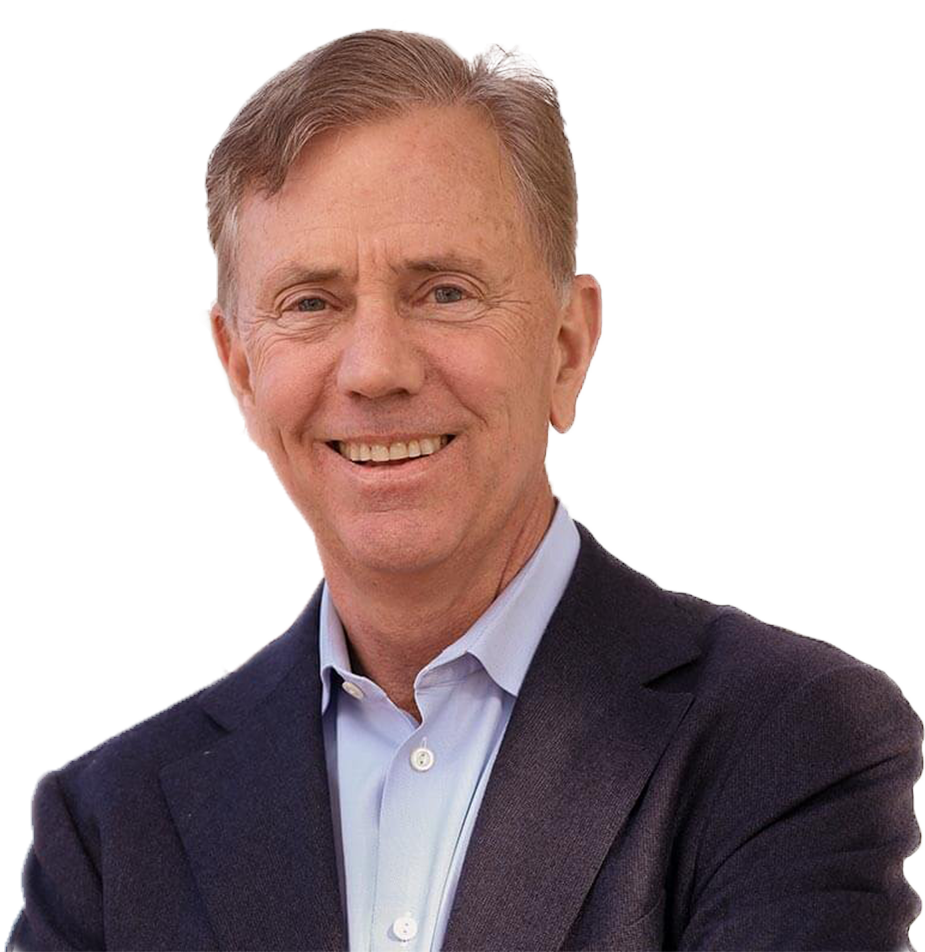 HARTFORD, Conn. — Gov. Ned Lamont on Tuesday signed a bill making Connecticut the 19th state to legalize recreational use of marijuana, which remains an illegal drug under federal law.

People age 21 and older will be allowed to possess and consume marijuana beginning on July 1 under the new law, which also lays the groundwork for a new cannabis industry in the state and attempts to address racial inequities stemming from the nation’s war on drugs.

“We had a chance to learn from others, and I think we’ve got it right here in the state of Connecticut,” said Lamont, a Democrat, referring to the multiyear effort to finally pass a legalization bill during a ceremony at the state capital. “Maybe we weren’t the first but we were the first, I think, to show that we can get it right.”

The legislation received final approval from both chambers of the General Assembly last week during a special legislative session.

“I think it will be the most comprehensive and best cannabis legalization bill in the country,” said House Majority Leader Jason Rojas, D-East Hartford. “History will tell us if that’s true or not, but I feel confident in saying yes, right now, this is the best bill in the country and it’s going to move us in a direction of ensuring that we provide a well-regulated marketplace for adult-use cannabis for adults who want to participate in that kind of activity.”

The law allows individuals age 21 and older to possess or consume up to 1.5 ounces (42.5 grams) of “cannabis plant material” and up to 5 ounces (141.7 grams) in a locked container in a home or in the trunk or locked glove box in the person’s vehicle. Retail sales of recreational cannabis in Connecticut are not expected to begin until the summer of 2022, at the earliest.

According to the Marijuana Policy Project, Connecticut is now the 19th state to end cannabis prohibition. The group, which advocated for the bill, noted the legislation sets aside 50% of licenses for equity applicants, which include residents of communities that have been “disproportionately impacted” by drug-related crimes and high unemployment. Also, up to 75% of revenue will be dedicated toward equity efforts and community reinvestment, the group said.

The legislation received strong opposition from Republicans and some Democrats in the General Assembly during the lengthy deliberations. The Connecticut Medical Society, which also opposed the bill during the session, voiced its disappointment Tuesday that Lamont had signed it into law. The group warned that legalization will have “harmful, even devastating effects,” especially on the state’s younger populations.

“Physicians base our opinions on science, data from peer-reviewed writings, observation and patient interaction – which is why we believe the recreational use of marijuana is bad science, bad policy, and dangerous to Connecticut’s public health,” said Dr. Gregory Shangold, the medical society’s president, in a statement. He said the group believes there are “more effective ways” to combat racial disparities than legalizing cannabis.

Rojas said state lawmakers will be happy to address issues raised by the physicians, noting the law will likely be revisited in future sessions like other major and complicated laws.

Other critics have accused supporters of wanting to pass legalization to generate another income stream for the state. But Sen. Gary Winfield, D-New Haven, co-chairman of the legislature’s Judiciary Committee, dismissed those criticisms, saying advocates wanted to finally address the long-standing harmful impacts of the nation’s war on drugs, especially in minority communities.

“What makes it amazing is that (the bill) incorporated … not only where we’re going, but where we’ve been and making sure we deal with the things that impact communities because of where we’ve been,” he said.

Under the legislation, there will be different ways for people to apply to get involved in the state’s new adult cannabis market.

The expectation is that half of the licenses will be made available to social equity applicants, according to Michelle H. Seagull, commissioner of Connecticut’s Department of Consumer Protection. Legislative leaders have more than a month to appoint members of a new Social Equity Committee that will ultimately create criteria and review social equity applications for various licenses.

Comments are not available on this story.