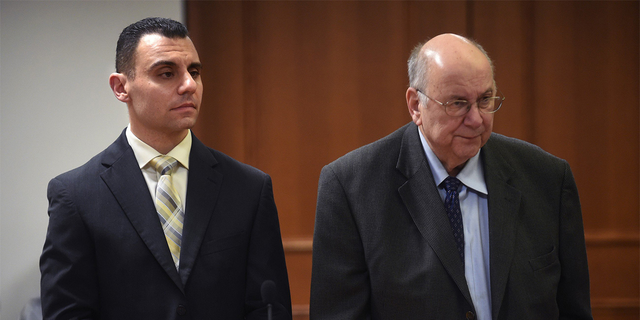 A Connecticut man was sentenced Thursday to 65 years in prison for murdering his wife after prosecutors used the victim’s Fitbit exercise tracker at trial to rebut his alibi.

Richard Dabate, 46, was convicted in May of shooting and killing his wife, Connie Dabate, in their home just days before Christmas 2015.

Prosecutors argued Dabate killed his wife and staged a home invasion because another woman he was seeing was about to give birth to his child.

Dabate still maintains his innocence, claiming that a masked man with a Vin Diesel-like voice broke into his home, shot his wife and then stabbed him.

Investigators used data from his wife’s Fitbit to show she was still up and moving an hour after Dabate said the masked man shot her. There were also no signs of forced entry into the home, police said.

His defense attorney, Trent LaLima, argued at trial that the Fitbits are not accurate enough to be admitted as evidence in a trial.

LaLima did not immediately respond to a request for comment after Thursday’s ruling. 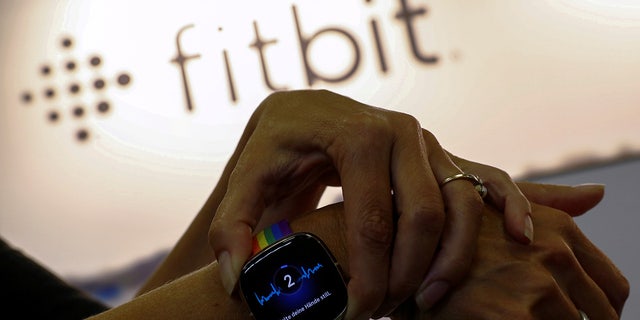 Dabate was convicted of murder, tampering with evidence and making a false statement to authorities after a five-week trial that ended in May.

Fitbit did not respond to a request for comment Thursday.

The Associated Press contributed to this report.

Paul Best is a reporter for Fox News Digital. Story tips can be sent to Paul.best@fox.com and on Twitter: @KincaidBest.