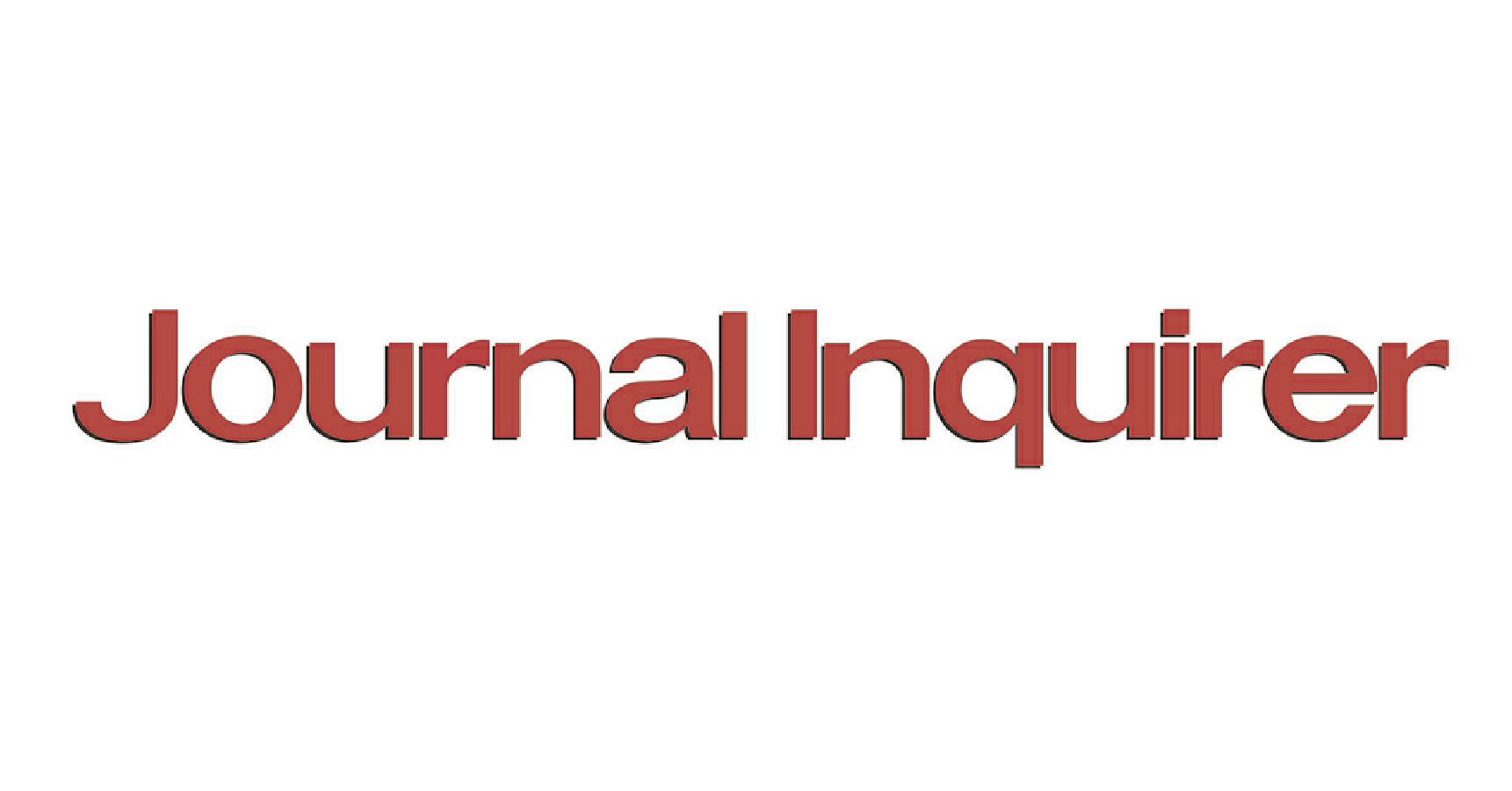 Vernon School Superintendent Joseph Macary may mean well, but then so did the guy who closed the barn door after the horses got out.

The other day Macary urged Vernon’s Planning and Zoning Commission to reject a zoning regulation that would allow marijuana retailing as close as 500 feet to school property. State and federal law require “drug-free zones” of 1,500 feet around schools, the superintendent said, and maintaining that distance is necessary “to protect our children.”

Yes, God forbid if children on their way to and from school should discover that, like many other states, Connecticut has legalized marijuana and state government has even gotten into the marijuana business, regulating the drug’s potency and taxing its sales though the federal government still criminalizes it even while having lost interest in enforcing the law.

Of course despite the superintendent’s concern, kids already know marijuana is available and long had fairly easy access to it before state government recognized the futility of drug criminalization.

Indeed, for years some high school and junior high school kids have come to school intoxicated from marijuana. Many have been fooling around with alcoholic beverages as well, and most students pass a liquor store or several of them each day.

They can’t help it, since Connecticut has nearly the most liquor stores per capita in the country thanks to a state law that sharply restricts price competition in alcoholic beverages. The law was enacted and is sustained not to protect children but to protect the profitability of the liquor industry, a politically influential special interest.

Connecticut’s teenagers may not be so proficient in the academic subjects schools try to teach them, but, as is the nature of youth, many excel at discerning what they shouldn’t do and how they might do it without getting caught.

On top of merchandising marijuana Connecticut also has just legalized sports betting, so much so that there now is advertising telling people that if they have a cell phone, they also have a casino in their pocket.

Superintendent Macary’s premise in complaining about Vernon’s marijuana zoning is that out of sight will also be out of mind. But Connecticut is so densely populated that almost everything is near everything else, so little can stay out of sight for long, even as “drug-free” zones don’t enforce themselves any more than “gun-free” zones do.

YES OR NO, SUSAN?: Interviewed by Dennis House last weekend for WTNH-TV8’s “This Week in Connecticut,” Lt. Gov. Susan Bysiewicz was full of talking points about how she and Governor Lamont should be re-elected next November. But Bysiewicz was unprepared for a direct question that should not have surprised her.

House asked if the Lamont administration would revive its proposal to impose tolls on Connecticut’s highways.

Bysiewicz replied: “We’ve had four bond rating increases over the past year. That hasn’t happened for more than two decades. We are having a record Rainy Day Fund and we’re anticipating a $1.2 billion surplus, which will allow us to work on tax relief, like property tax relief.”

But the question was about tolls, so House pressed. Byseiwicz replied: “There has not been support for tolls, so we’re going to focus on tax relief.”

House tried once more: Are tolls off the table? Bysiewicz said: “We are going to continue to focus on prioritizing infrastructure, and the federal government is giving us $7 billion.”

It was still a simple yes-or-no question but Bysiewicz only dissembled, raising suspicion. The next day Lamont cleaned up his running mate’s mess: All that federal money means no tolls — period.