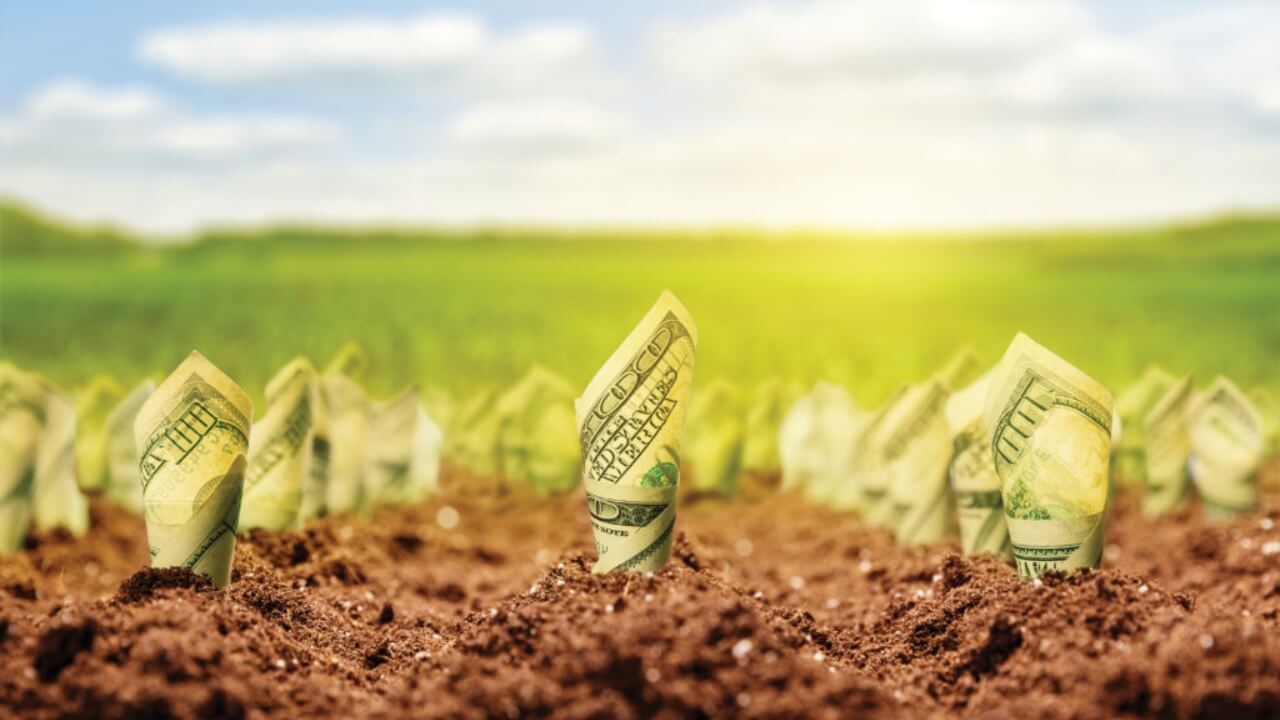 Connecticut opened the window Thursday to social equity applicants seeking to build and operate cannabis cultivation facilities totaling up to 250,000 square feet as part of the state’s upcoming adult-use market.

But there’s a “huge catch” – the licensing fee is $3 million, noted Michelle Bodian, a senior associate attorney in Vicente Sederberg’s Boston and New York offices and the lead on Connecticut licensing.

“It’s a head-scratcher,” she said – and a huge barrier to entry.

The $3 million fee sticks out in a social equity program that otherwise is considered by some to be one of the best in the country in terms of promoting greater participation among minority entrepreneurs and individuals affected by the war on drugs.

It also is believed to be by far the highest fee social equity applicants face in the U.S. marijuana industry.

The required payment, Bodian said, is baked into the recreational marijuana bill passed by lawmakers last year and signed into law.

So there’s nothing the state’s Social Equity Council can do about it.

“They similarly have been scratching their head at every public meeting,” Bodian said.

Connecticut’s adult-use market is expected to launch later this year.

The MJBizFactbook projects that sales could total as much as $250 million in the first full year and up to $750 million by the fourth year.

But it’s just one part of the problem, Littlejohn said.

“It’s yet another example of policies supporting and creating oligopolies.”

Littlejohn’s statement is in reference to the fact that existing medical cannabis cultivators in Connecticut also can apply now for adult-use licenses, and they essentially have a head start because they already have facilities.

Existing MMJ growers also are required to pay a $3 million fee, but that charge is reduced to $1.5 million if they take on a social equity partner.

Connecticut’s recreational marijuana law enacted last year also includes a provision that each licensed producer might be required to maintain a bank escrow account of $2 million.

Kaitlyn Krasselt, communications director for the Connecticut Department of Consumer Protection, told MJBizDaily that the question of the $3 million licensing fee should be directed to policymakers such as the lawmakers who sponsored the bill.

Connecticut, along with New York, initially had been regarded by some experts as setting a new bar for social equity. Connecticut’s equity provisions include:

Get strategies and tips from expert processors on choosing cannabis extraction systems, costs, safety precautions and more. Curated by MJBizDaily.

Bodian said several of her clients are interested in applying for the cultivation licenses.

“They’re excited about the opportunity,” she said. “But the question is whether these businesses can come together in time.”

The state is offering only a 90-day application window for the licenses.

Connecticut’s definition of social equity – the equity applicant must own at least 65% of the business – makes the cultivation financing even more challenging, Bodian said.

There’s also an income threshold for applicants, she noted.

“It’s a head-scratcher how you can check all these boxes,” Bodian said.

As part of its assistance, the Social Equity Council is hosting a set of webinars, including one titled, “Financing Your Cannabis Business.”

Topics in that webinar included startup business loans, lines of credit, micro-lenders, crowdfunding as well as friends and family funding.

But as far as raising a $3 million fee for a cultivation license?

“I don’t have friends and family (with that much money),” Bodian said.

“It’s a lot of money, no matter what your socioeconomic status is.”