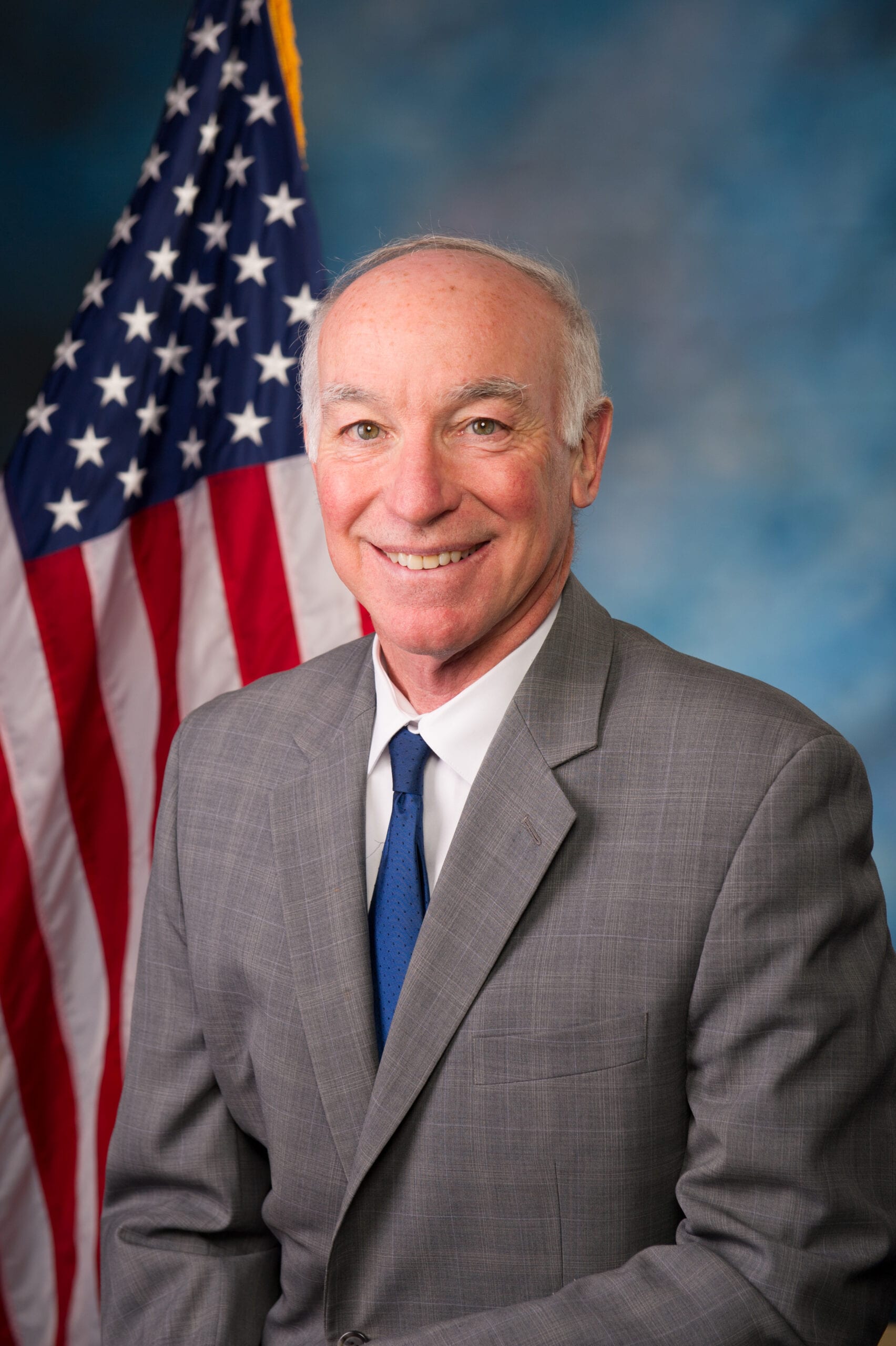 Connecticut’s recreational marijuana law went into effect on July 1, meaning that residents can now consume marijuana without fear of legal repercussions. Still, consumption of the drug is not consequence-free – particularly for employees of federal defense contractors, as the drug is still illegal at the federal level. Concerns around attracting workers came up repeatedly during debate over the bill in the legislature, and State Rep. Joe de la Cruz, D-Groton, said his opposition to legalization was mainly due to fears for Electric Boat.

Connecticut Examiner caught up with Congressman Joe Courtney to get his thoughts on what the new law means for businesses in his district. Courtney has previously visited medical marijuana dispensaries in the state, and in 2019, he co-sponsored a bill in Congress prohibiting the punishment of banks that serve marijuana-related businesses in states that have legalized the drug.

This interview has been edited and condensed for clarity.

How does what’s happening in other states inform your thinking on Connecticut legalizing marijuana?

My district goes from Long Island Sound all the way to the Massachusetts border, so as I drive to Bradley Field for the flight out to Washington, I pass lots of billboards telling people to go buy marijuana about ten minutes away in Massachusetts. The notion that borders in place like New England are by themselves going to be a deterrent…there’s no question, especially when Massachusetts is such an open door for it.

To me, what matters is getting strong regulations in place that are focused on keeping marijuana away from kids. I share an apartment in DC with Ed Perlmutter, a member of Congress from Colorado, which was the first state to go down this route. He would tell you that protecting kids, and public safety in general, is the biggest thing his state has had to wrestle with.

Are you concerned about the impact this might have on the defense industry in your district?

In terms of the defense industry, using Colorado as an example, they’re a big defense state. Lockheed is out there, and Boulder is a research center of excellence for the Department of Defense and the Department of Energy. Virginia has legalized, and per capita, they’re the only state exceeding Connecticut in terms of defense spending. They have the largest shipyard in America. Raytheon has a huge footprint up in Massachusetts, and California has some of the most advanced defense research and development in the world.

States with a major defense industry presence have all been able to address this issue in terms of workforce. It won’t be any more of a challenge here than it is for all of these other defense contractors in other parts of the country. Colorado has been dealing with this for years, and courts have upheld the rights of employers to enforce rules and test and sanction appropriately.

Electric Boat publicly testified against marijuana legalization, but you don’t think it’ll be an issue for their ability to attract a local workforce?

When I first came into office, the workforce at Electric Boat was less than 8,000. Today, it’s 17,000. It’s quite incredible to see the transformation that’s taken place demographically. I remember back in 2007 and 2008 shaking hands in front of the factory gates at election time, and it was all baby boomers and older. They’re gone, and now it’s predominantly millennials working in the yard. They are super pumped in terms of the kind of work that they do. They think it is very meaningful, and they’re pumped about the skills they have. It’s very unique, and I think it really is off the mark in terms of understanding the motivation people have who work at Electric Boat.

What do you think people misunderstand about that workforce, and why does it make you less concerned about the impact of legal marijuana?

They worked through the pandemic. There’s no social distancing in a shipyard, no remote work for metal tradesmen inside a submarine. It’s unbelievable in terms of the discipline they have, and following all of the rules they need to so they can continue with their work. It’s a really good job where you can support yourself and your family, buy a house, and have a real future. People make assumptions about what motivates people, particularly ones who work at Electric Boat, and I think they should spend a little more time talking to folks there. They’re very proud of what they do. They have something to protect, which is their job, and that has high value compared to other jobs that are out there in the region. They already have to get a security clearance, so they’re dealing with a population which has already shown the ability to follow rules and live clean.

There are only two nuclear-certified shipyards in America that can actually build nuclear submarines with reactors, and one is in Groton, Connecticut, and the other is in Newport News, Virginia. That’s it. So whatever comments people make about oh, you know, the shipyard is going to move or go somewhere else…where? There is no place else to go. There’s a $700 million new building going up right now, and it’s all full stem ahead. You can’t just move nuclear submarine work to another part of the country.