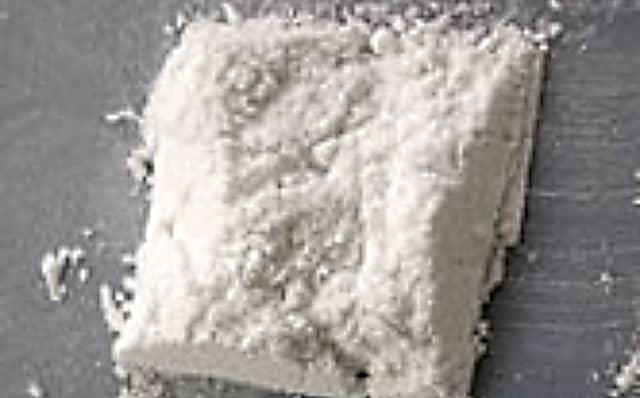 A Connecticut man has admitted to distributing fentanyl following a lengthy investigation by police in Hartford County, authorities announced.

US Attorney Leonard Boyle announced that Rocky Hill resident Sean Thomas, age 32, has pleaded guilty to one count of possession with intent to distribute 40 grams or more of fentanyl.

An investigation was launched in 2020 as police in Hartford investigated Thomas and other alleged dealers for distributing fentanyl and marijuana.

Prosecutors said that as part of the investigation, an undercover officer purchased marijuana from an employee at Puff Paradise, a smoke shop on New Britain Avenue owned by Thomas.

On June 2, 2020, in anticipation of executing multiple search warrants, Boyle said that investigators surveilled Thomas as he drove his car from his Rocky Hill home to Kenneth Street in Hartford, where he entered a parked Dodge Durango.

“Believing that Thomas was conducting a narcotics transaction, detectives approached the Durango,” Boyle said. “Tafarie Green, the driver of the vehicle, accelerated and drove straight at the detectives who leaped out of the way. He then drove at a high rate of speed onto a sidewalk and through two chain-link fences before he crashed into a tree.”

Green fled the scene on foot, but Thomas was immediately apprehended.

Thomas remains released on a $100,000 bond pending his sentencing on Wednesday, April 20. He faces a mandatory minimum term of five years and a maximum term of 40 years in prison.

Green, who was on federal supervised release, was arrested on July 13, 2020. He pleaded guilty to possession of a firearm by a felon and, on Aug. 31, 2021, was sentenced to 62 months of imprisonment.