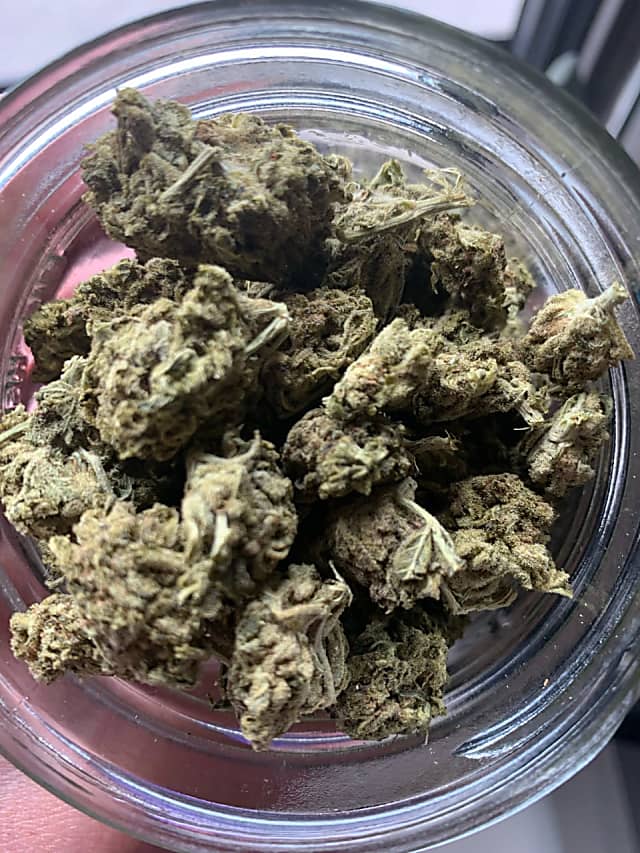 A Connecticut man who was stopped by New York State Police on I-95 in Westchester for a traffic violation was busted with more than a pound of marijuana in his car, authorities announced.

Troopers on patrol on I-95 in Mamaroneck stopped Hartford County resident Angel Rodriguez, Jr., age 29, of Rocky Hill, when he committed a vehicle and traffic violation in the area.

According to police, during the subsequent stop, troopers found that Rodriguez was found to be in possession of approximately 1.16 pounds of marijuana, and he was taken into custody without incident.

At State Police headquarters in New Rochelle, Rodriguez was charged with third-degree criminal possession of cannabis, a misdemeanor. He was released and is scheduled to return to the Village of Mamaroneck Court on Thursday, Jan. 13.