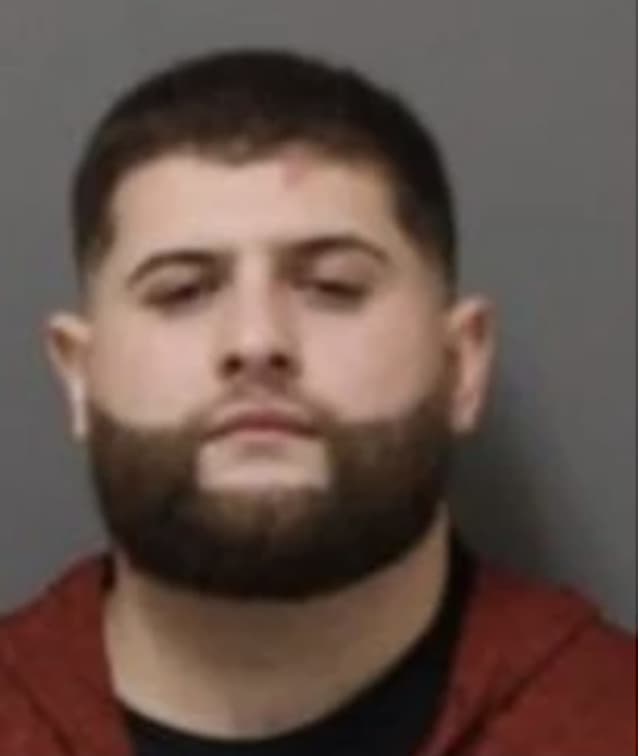 New Haven County resident Saldi Hyska, age 23, of Seymour, turned himself in to Connecticut State Police on Thursday, Oct. 14, in connection with a search of his home following a lengthy investigation.

The search, which took place in early September, was the culmination of an investigation into the distribution of drugs from the residence, state police said.

Following his arrest, Hyska was charged with: