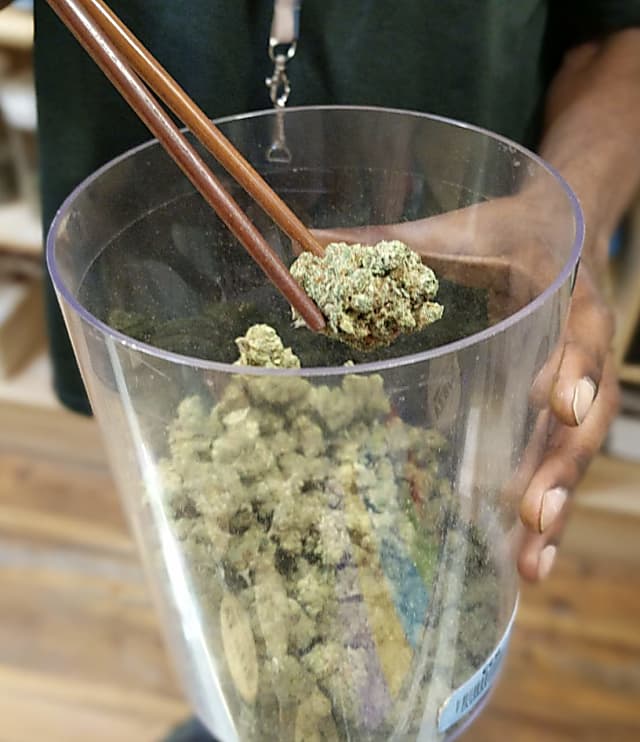 Health officials in Connecticut have issued a warning regarding fentanyl-laced marijuana after dozens of overdoses.

The Connecticut Overdose Response Strategy and the Connecticut Department of Public Health, have recently received reports of overdose patients who have exhibited opioid overdose symptoms and required naloxone for revival.

The patients denied any opioid use and claimed to have only smoked marijuana, the department said.

Recent incidents where only marijuana use was reported but naloxone was required:

Several jurisdictions had multiple overdoses with opioid symptoms attributed to marijuana, however, no pattern was detected.

In early October, officials noted several overdose incidents in Litchfield County where naloxone was required for revival and patients claimed to have only smoked marijuana.

At one of these overdose scenes, the Plymouth Police Department was able to secure a sample of the marijuana for testing at the state laboratory.

With the sample, health officials were able to confirm it tested positive for:

“This is the first lab-confirmed case of marijuana with fentanyl in Connecticut and possibly the first confirmed case in the United States,” said DPH Commissioner Dr. Manisha Juthani.

The department recommends that anyone who is using substances obtained illicitly that they know the signs of an opioid overdose, do not use alone, and have naloxone on hand.

If you or someone you are with is experiencing an overdose, call 911 immediately.

The department suspects that the continued volatility of the illicit drug market will lead to continued increases in both fatal and non-fatal overdoses.