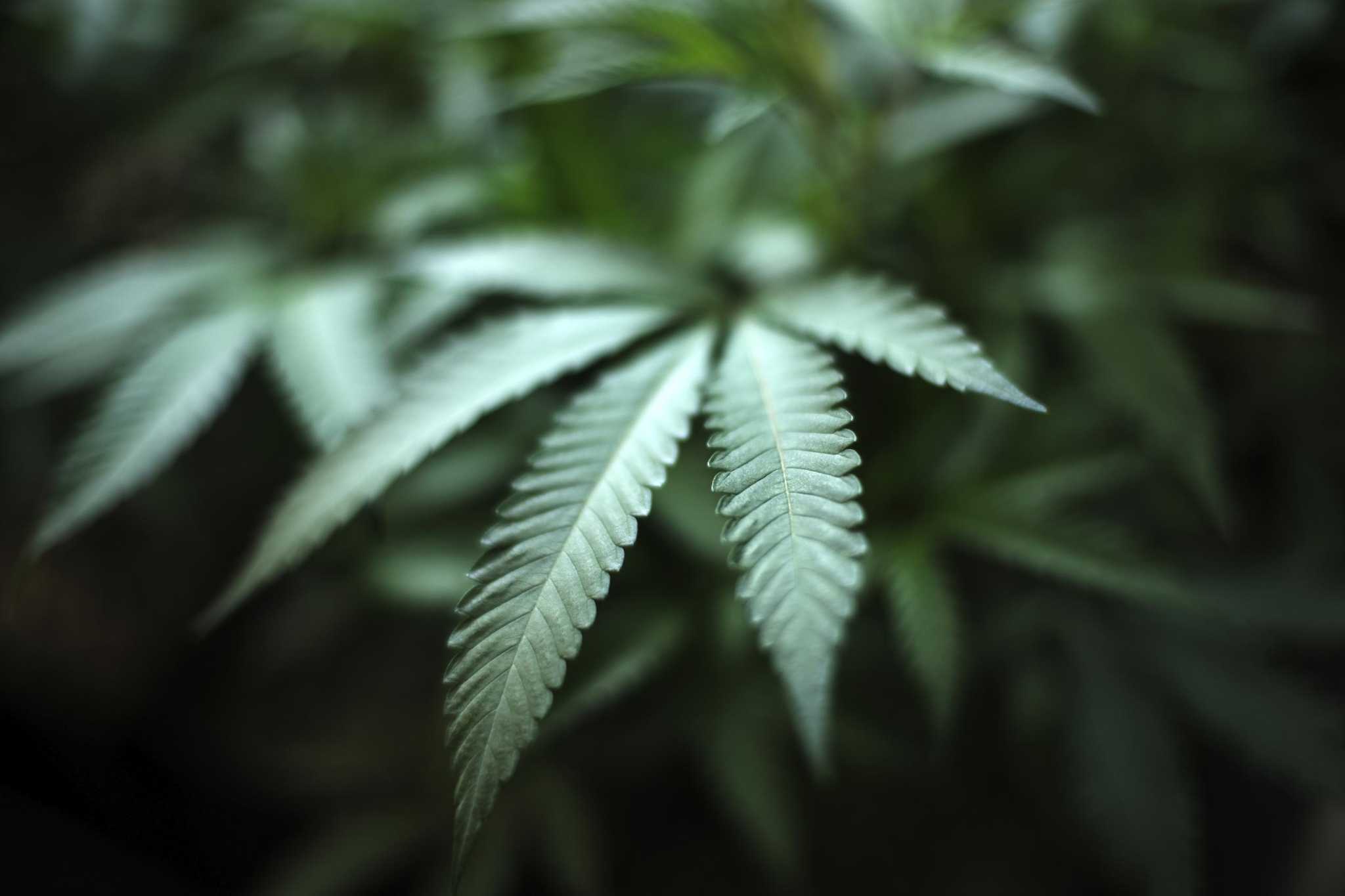 Medical marijuana patients in Connecticut can begin growing at home on Oct. 1 under the state’s new recreational cannabis law. Just like growing other types of plants, there are several things you’ll want to keep in mind before taking matters into your own hands when it comes to cannabis cultivation.

Patients 18 years and older may cultivate up to three mature and three immature cannabis plants at home, with a cap of 12 total plants per household. The same rules will apply to all adults over age 21 who will be able to grow starting July 1, 2023.

Plants must be grown indoors at a person’s primary residence in an area not visible from the street and where individuals under 21 can’t access them.

Where do I get seeds?

There are many online sites where you can buy seeds, but perhaps the simplest way is to get seeds from someone who is already growing. Under Connecticut’s law, you are allowed to give away cannabis as a gift.

Seed prices vary depending on the strain and quantity. A quick perusing of some online sites showed that prices range from $25 to $1,000 for coveted strains.

What kind of seeds do I want?

When buying regular seeds, you usually have a 50/50 chance of them being male or female. Therefore, most people starting out will probably want to purchase feminized seeds.

Autoflowering feminized cannabis seeds are often recommended for first-time growers. These seeds produce plants that flower on their own and don’t require any changes in lighting.

Autoflowers also take less time to grow and are compact, which makes them ideal for growing indoors in small spaces.

The downside is lower production and lower THC, said Luis Vega, a hemp farmer in Connceticut and CEO and founder of Wepa Farms.

Vega plans to host classes (the first one is scheduled for Oct. 2) to teach medical marijuana patients how to cultivate plants at home.

Participants will receive clones, young female cannabis plants that are genetic copies of the mother plant — a very common practice in cannabis growing. The classes, which will be done in partnership with medical marijuana certification company CannaHealth, will last six hours and cost $200.

Kebra Smith-Bolden, RN/CEO at CannHealth, said she’s heard from many medical patients who are interested in home grow, which is usually less expensive than buying cannabis from a dispensary.

Vega said he also plans to sell grow kits for $895 that will inlcude all equipment necesarry for a “turn key” operation at home.

What’s the difference between a mature and immature plant?

What about the lighting?

Joseph Raymond, founder and president of New England Craft Cannabis Alliance, recommended purchasing LED grow lights, which are more expensive “but definitely worth it” as bad lighting can ruin the process.

What other equipment do I need?

You’ll need a fan for air circulation. As for soil, Raymond said generally you want to use a peat moss-based soil. If using a hydroponic system, he recommended a coconut coir based medium, which allows for maximum water absorption.

Raymond said plants usually need to be watered one to three days per week. Overwatering and not providing the soil with enough nutrients such as nitrogen and phosphate fertilizers are among the most common mistakes people make, Smith-Bolden said.

How long does cannabis take to grow?

Indoor grow times vary but, on average, from seed to harvest it usually takes about three to four months – but largely depends on lighting and other equipment using.

For autoflowering plants, grow time takes 8 to 10 weeks on average.

How much cannabis will I be able to harvest from my plants?

There’s no clear answer for that as it depends on many factors, including the strain and how long you let your plant grow. Raymond and Vega said on average people should expect to get 2 ounces to 4 ounces of weed per plant.