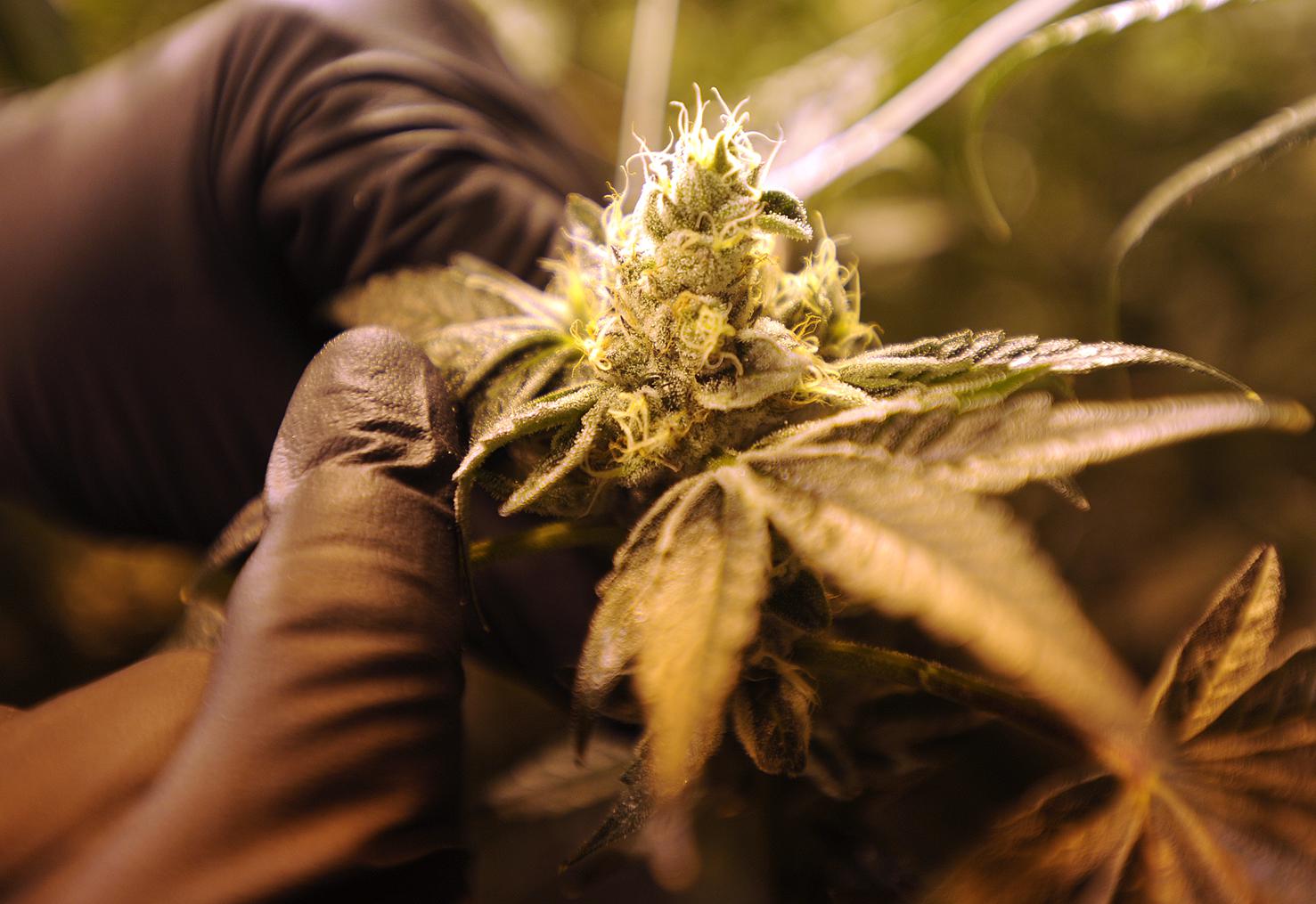 But members of the Planning Commission questioned how long the proposed moratorium on cannabis establishments should be in effect.

“I would urge the department to move this along,” commission member Perry Salvagne IV said Wednesday evening. “Economically, the train is leaving the station. I don’t want our community, our local businesses, our residents to not be able to benefit from something the rest of the state is going to be able to benefit form economically.”

Joel Urice, vice chairman of the Planning Commission, had the opposite concern.

“Shouldn’t we be sure we’re taking enough time to look at what the implications are to the health and welfare of the Danbury residents?” he said. “It seems like a year might be a little bit of a short time.”

The law permits adults to smoke and possess a certain amount of pot, in addition to permitting recreational sales in late 2022.

The city doesn’t intend to outlaw businesses owners from opening medical or recreational dispensaries in Danbury — at least for now.

“It’s not a no,” Calitro said. “It’s not a yes. It’s just kind of the pause button while we sift through legislation that is … 300 pages long.”

She said she’s already found discrepancies in dates in the legislation, so more time to contact the state about problems like this would be helpful. The city would then decide whether to ban sales or how to regulate them.

Danbury is among a few municipalities in the area addressing the new law.

Newtown has already banned retailers, while Ridgefield’s Planning and Zoning Commission is expected to discuss prohibiting pot sales at its Tuesday evening meeting.

The Ridgefield commission will not vote on the proposal until after its August recess, First Selectman Rudy Marconi said.

“That concerns me a little bit,” he said. “I’d like to see something move a little more quickly.”

However, pot sales may not begin in the state until late 2022, which assuaged his worries, he said.

“There may be enough time, so there is no reason to rush,” Marconi said.

Danbury’s moratorium would prohibit applications, petitions and issuances of permits related to cannabis establishments for a year or less. New medical and recreational marijuana proposals would be affected.

Medical dispensaries are permitted under existing zoning regulations, but the city wants to pause those, too, because those businesses are allowed to apply to sell recreational pot, too, Calitro said.

However, Compassionate Care Center of Connecticut’s plan to move its medical dispensary to Danbury would still go ahead because it’s already been approved.

After evaluating the law, city planning officials would recommend a plan to the commission. This could be done before the year is up, so the moratorium would end early, Calitro said.

Addressing the law is at the top of her department’s list, she said.

“We understand what those economic impacts potentially could be and that’s part of the analysis,” Calitro said.