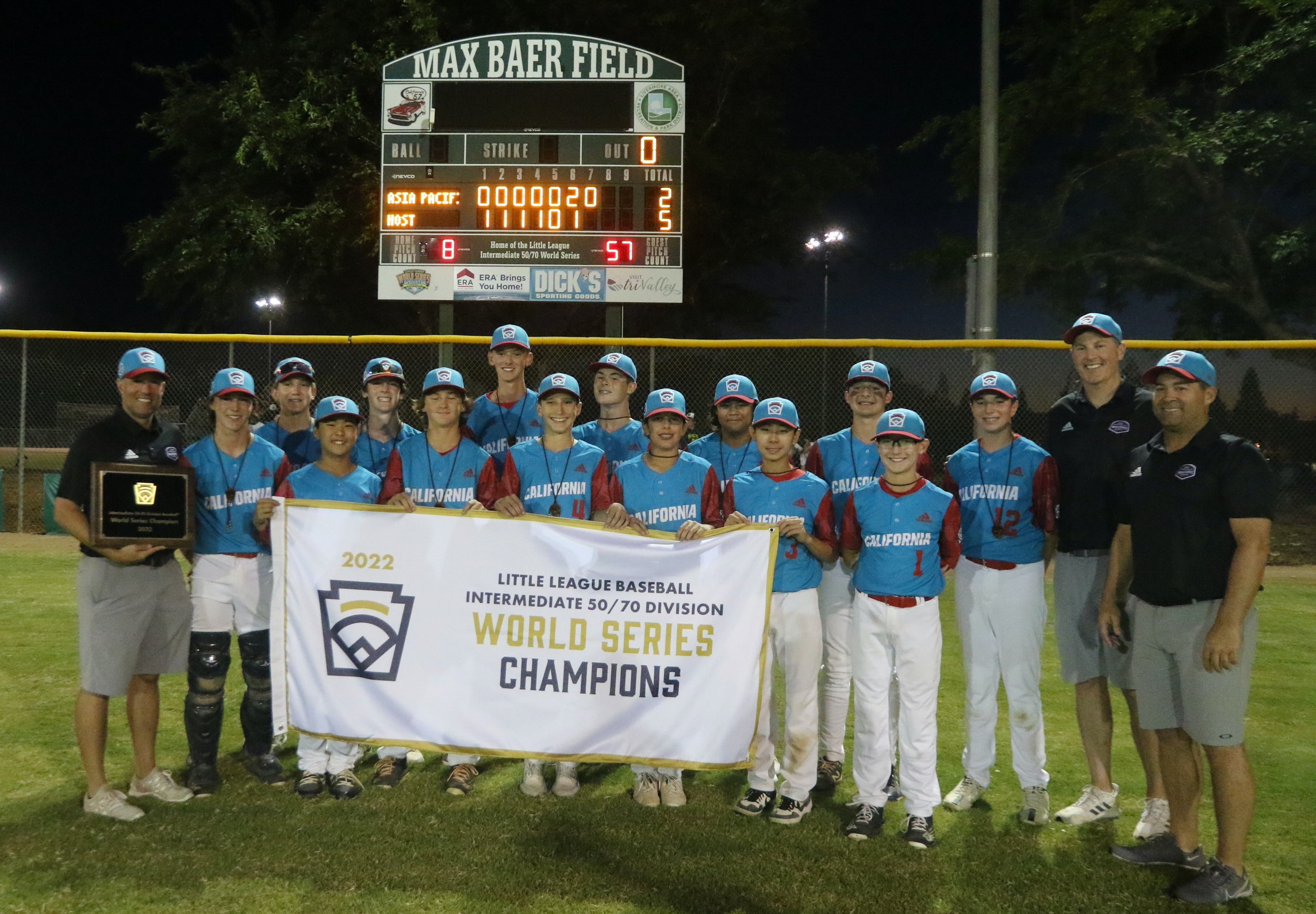 In the bottom of the first, Danville survived an out-of-order batting offense when Carter Tong reached a spot earlier than he should have. The out was called by Anthony DeVito, who was scheduled to be the batter, and Tong was sent back to the plate for the second time in the inning.

Tong wasted no time, drilling a single to left that scored first baseman Dario Boban to make it 1-0.

If that seemed odd, in the third, Danville put up five hits in the inning, but a pair of third strikes allowed two batters to reach base. A hit by pitch and a pair of wild pitches allowed Danville to score its third run of the game.

Leading 4-0 in the top of the sixth, Quinto committed its only error when Han Minyong hit a two-run shot over the left-field fence, his fourth in two games, and the lead halved.

Danville got that run in the bottom of the inning, and Quinto and Pera closed the door in the top of the seventh for the win.

Pera was a monster at the plate in the tournament, going 10-for-14 in the four-game stretch.

Quinto finished the tournament with a pair of wins in three appearances, pitching 11.1 innings, giving up just 10 hits and striking out 17 batters.