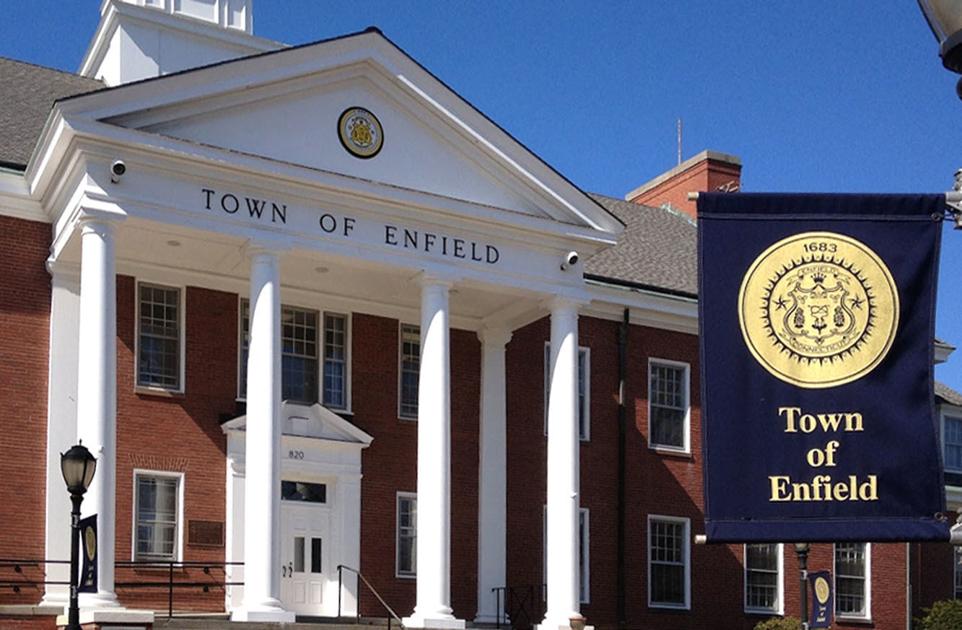 ENFIELD — With the Democrats now in the majority on the Town Council following this week’s election, they plan to keep a campaign promise to overturn an ordinance banning recreational marijuana sales in town that the former Republican-led council put in place in September.

Democratic Councilman Robert A. Cressotti said the council would likely discuss the issue on Monday, Nov. 15 — its second meeting following the Nov. 2 election — although it is unclear whether a vote would be taken at that time.

The ordinance banning marijuana sales — which passed 6-3 along party lines on Sept. 7 under the Republican majority on the council — states that no establishments can sell recreational marijuana in town.

Possession and use of marijuana for people age 21 and over became legal in the state on July 1, with the sale of cannabis expected to happen sometime in 2022. The new legislation, however, included an option for towns to prohibit such sales by ordinance.

“One thing that we had stressed prior to that ordinance is that we should be able to examine and explore the options and listen to people from that industry who are experts in that industry before any decisions are made. It’s a business opportunity that could benefit our town,” said Cressotti, who was among the three Democrats who voted against the marijuana sales ban.

When the council meets on Monday its first order of business will be to swear in its newest members — Democrats Matthew Despard, Nick Hopkins, John Santanella, and Douglas Finger, and Republican Marie Pyznar — and choose a new mayor and deputy mayor from its ranks.

The four newly-elected Democrats on the council join Democratic incumbents Cressotti, Cynthia Mangini, and Gina Cekala, who were all re-elected, and together the seven make up the new Democratic majority on the 11-member council.

In the meantime, Cressotti said he would like to get in contact with out-of-state businesses in order to learn more about the recreational marijuana industry.

“We’re going to look at some of these businesses that have been successful with what they’ve done in terms of improving an area so I just think that should be a priority,” he said.

WHO: The new Democratic majority on the Enfield Town Council plans to overturn the Republicans’ ban on the sale of recreational marijuana in town.

FIRST STEP: Discussing the issue at the council meeting on Monday, Nov. 15, at 7 p.m. at Town Hall, which is the panel’s second meeting after the Nov. 2 election.

Just days after the ban on recreational marijuana sales took effect in town, six Democrats — the three council incumbents and the three others who sought seats — signed a letter promising residents that if the Democrats won in the election, they would overturn the ban. Finger, who won a seat on the council, did not sign the letter.

Mangini, who was one of the three Democrats who voted against the ban in September, said Thursday that her stance on the matter remains the same.

“It would be economically beneficial for our town to support it and I really believe that people came out and voted for us because they wanted change and to see more businesses in town,” she said.

According to the legislation that legalized the sale of recreational marijuana, there will be a 3% municipal sales tax on the sales, which will go to the town or city where the sale was made; a 6.35% state tax; and a tax based on the amount of THC — the compound that gives marijuana its high — in the product being purchased.

“It should be a no-brainer. This should not be a battle issue,” she said. “We’ve got package stores on every corner in town. This is a business matter that we’re dealing with.”

Hopkins said the council should overturn the ban but then have residents vote on the issue at referendum. He said he is OK with whatever the end result is as long as residents get a say in the matter.

Cekala, who also voted against the ban in September, said she would prefer to simply overturn the ban in order to make good on the Democrats’ campaign promise.

“There shouldn’t have been an overarching ban on it. I think the Social Equity Committee is really going to be the ones deciding who gets the licensing, so Enfield should at least have that opportunity to be considered,” Cekala said.

She added that she is unsure if the matter can go to referendum.

“That issue going to referendum — that would be something we would have to make sure we could even do,” she said. “Us overturning the ban doesn’t mean we’ll get shops here, it just means we aren’t banning the possibility.”

Meanwhile, Republican Councilman Joseph Bosco, who was re-elected to the council for an eighth term, said he plans to oppose the overturning it to public safety concerns.

Per the legislation, until June 30, 2024, municipalities are only able to host one cannabis retailer and one micro-cultivator per every 25,000 residents. Therefore, Enfield would be able to have one of each.