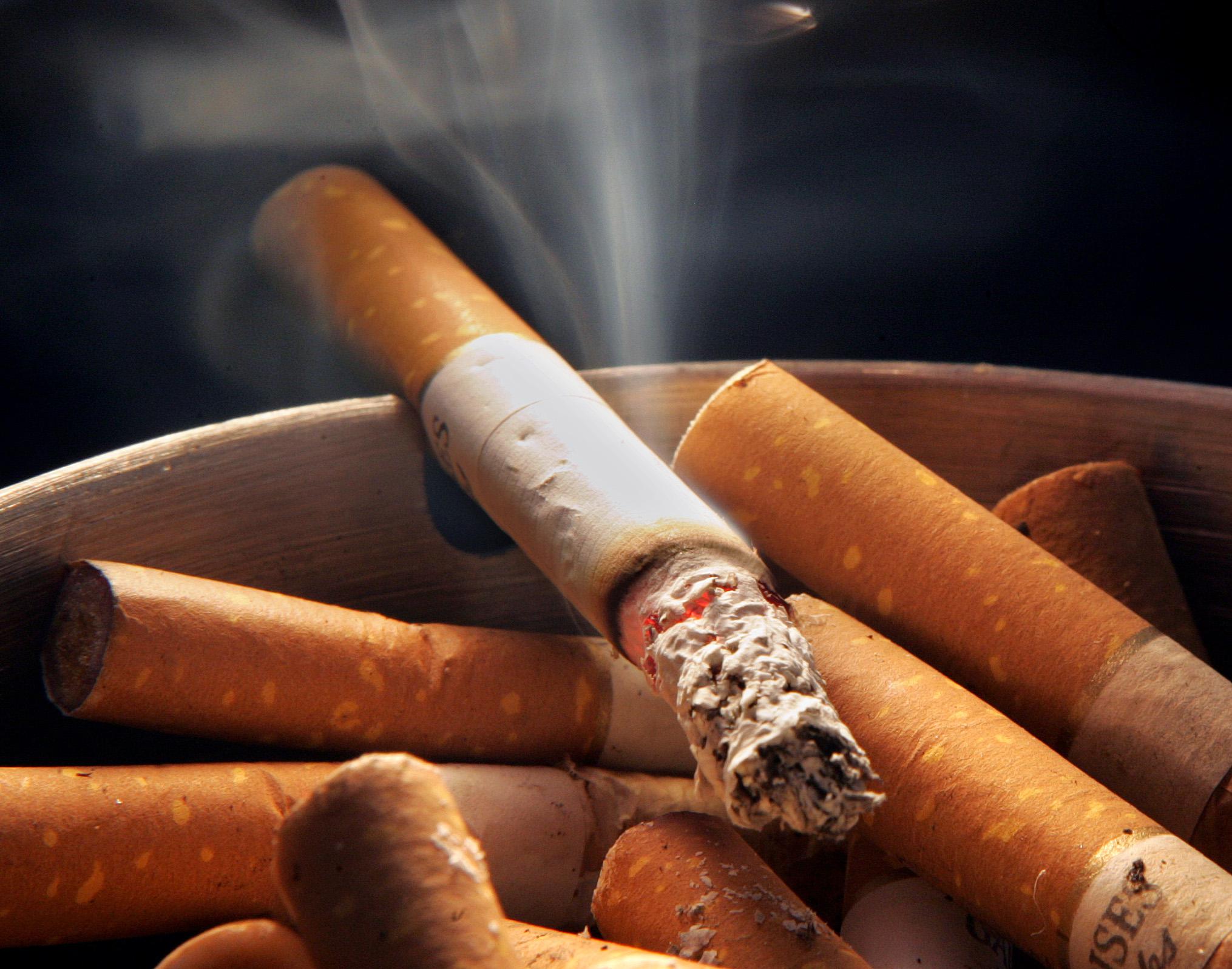 If “Jeopardy!” posed a question about which states are tied in last place for spending on tobacco control, it’s reasonable that many contestants could cite Tennessee as one of the right answers.

It’s equally reasonable that a second guess would be a different Southern state, say North Carolina, Kentucky, Virginia or Georgia.

So the correct response of “Connecticut” makes it seem like a trick question.

Yet the Campaign for Tobacco-Free Kids locks Tennessee and Connecticut together in the basement of the standings for per capita spending to combat tobacco use.

The Connecticut Mirror reports this week that agencies that take a clear stand against smoking are pressuring the state to invest more resources in fighting tobacco addiction.

The article notes that Gov. Ned Lamont acknowledged during his first year in office that his state needs to reverse the history of collecting billions of dollars from Big Tobacco and Small Tobacco (that would be the individual smoker) without spending it on initiatives to stifle addiction.

Two years later, Lamont’s words seem to have gone up in smoke.

The U.S. Centers for Disease Control and Prevention has a formula that recommends Connecticut spend $32 million annually on efforts such as steering kids away from tobacco. The state’s General Fund is short of reaching that figure by … $32 million.

The governor’s office offers some hazy answers on cessation programs that show up elsewhere in the budget. To be fair, Lamont has been pretty occupied in the past 19 months with a more immediate public health crisis.

One way Connecticut has tried to discourage smokers is by having the second-highest cigarette tax among states ($4.35 per pack). That generated some $350 million, which would seem to be enough to spare for that $32 million goal.

In an era when even James Bond seems to have kicked the habit, consider the bigger picture. Connecticut is new this year to the marijuana revenue stream. And we’ve frequently reported on concerns from educators about the rise in vaping among students in Connecticut classrooms.

From an even broader perspective, the Food and Drug Administration just this week made the surprising announcement that it is approving the sale of an e-cigarette for the first time.

The FDA’s reasoning is that the product’s benefits for adults trying to quit smoking outweighs the risk of hooking teenagers. In this case, the Vuse e-cigarettes are limited to a tobacco flavored rather than tastes from a Trick-or-Treat basket.

While we take issue with the FDA’s logic, it at least acknowledges the goal of discouraging the smoking of tobacco.

Connecticut needs to embrace the wisdom of reducing tobacco use as in investment by saving billions in health costs. Bryte Johnson, Connecticut director of government relations for the American Cancer Society Cancer Action Network, says tobacco-related illnesses come at a $2 billion annual cost to the state’s public and private sectors.

Does Connecticut want people to smoke? We don’t really think so, but we shouldn’t have to squint to see a clear picture through the smoke.