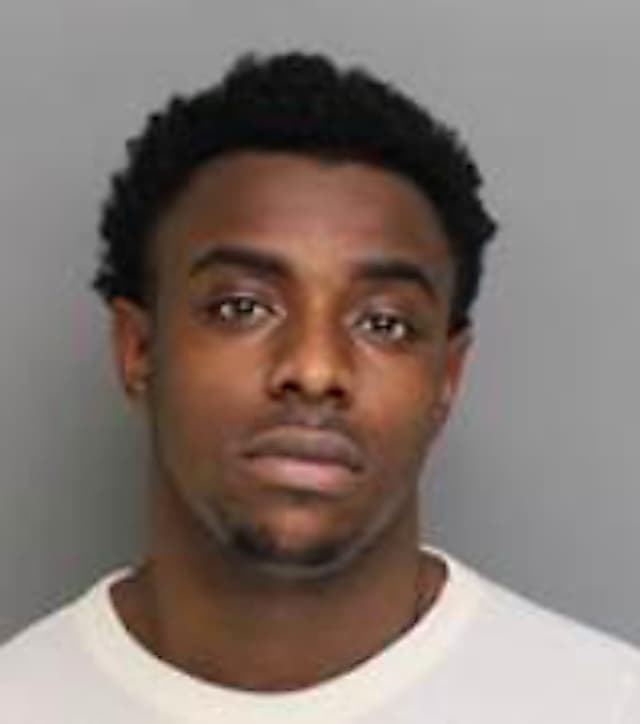 A Fairfield County gang member has been sentenced to more than 24 years in prison for racketeering and witness tampering.

According to court documents and statements made in court, the FBI, ATF, DEA, U.S. Marshals Service, and Bridgeport Police have been investigating multiple Bridgeport-based gangs whose members are involved in narcotics trafficking, murder, and other acts of violence.

Brantley was a member of the Original North End (“O.N.E.”), a gang based in the Trumbull Gardens area of Bridgeport that committed acts of violence against rival gangs, including the East End gang, the East Side gang, and the PT Barnum gang, court documents show.

O.N.E. members robbed drug dealers, sold narcotics, laundered narcotics proceeds, stole cars from inside and outside Connecticut and used them to commit crimes, and tampered with witnesses who might testify against them, officials said.

According to court documents, in August 2018, Brantley and other O.N.E. members stole a white Jeep Grand Cherokee in Newburgh, New York, and drove it back to Bridgeport.

In the following days, Brantley conspired to use the car to kill East End gang members and their allies who Brantley had learned through social media were at a deli on Stratford Avenue in Bridgeport, officials said.

Although that plan fell through, in the early morning hours of August 13, 2018, O.N.E. members drove the stolen Jeep to Union Avenue in Bridgeport where they shot and killed Len Smith, age 25, who they mistook for a rival East End group member, and shot and seriously wounded Smith’s female companion, both of whom were seated in a parked car, court documents show.

After the shooting, Brantley and other O.N.E. members transported the Jeep to Indian Wells State Park in Shelton where they burned the vehicle in an effort to destroy evidence of the murder, court documents said.

In October 2018 in Bridgeport, and in November 2018 in Stratford, Brantley and other O.N.E. members and associates attacked a marijuana dealer and stole marijuana from him. After Brantley was arrested on federal charges in March 2020, and while he was incarcerated, he attempted to solicit others to kill the victim of the marijuana robberies, who Brantley had learned had become a federal witness, in order to prevent Brantley’s prosecution for those offenses, officials said.

Specifically, Brantley reached out by prison call to associates and by letters addressed to those associates in an effort to have his associates kill the robbery victim and then cover his nose with fentanyl to make it appear as if he overdosed, court documents said.

In July, Brantley pleaded guilty to one count of engaging in a pattern of racketeering activity and one count of solicitation of witness tampering.

Following his release from prison, Brantley will undergo three years of supervised release.