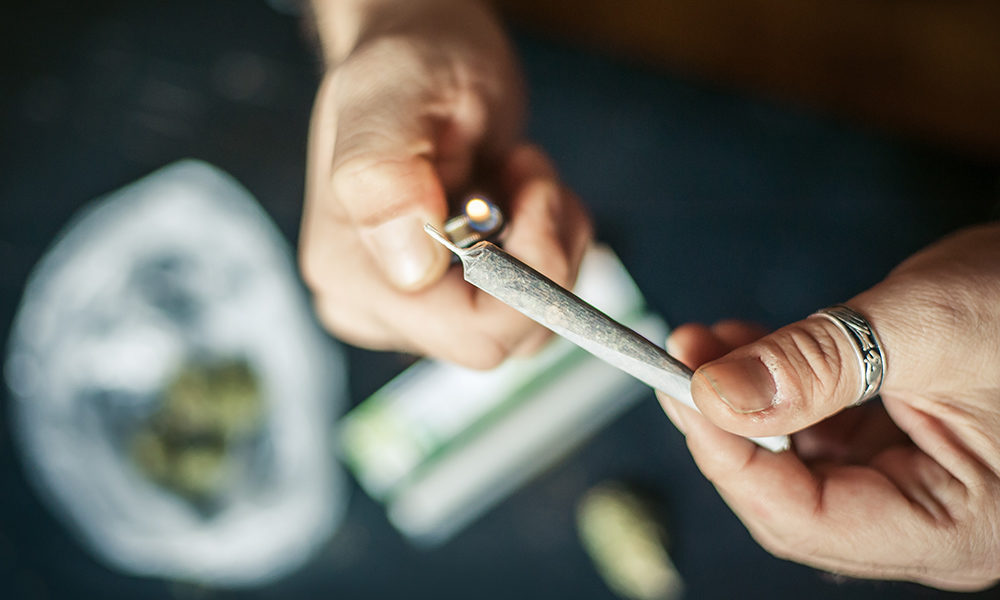 A top U.S. federal drug policy official recently admitted that her prior fears that cannabis legalization would lead to an increase in teen marijuana use failed to materialize, saying that reform advocates were “right” about the impact cannabis policy change would have on young people. Nora Volkow, the director of the National Institute on Drug Abuse (NIDA), also said that she supports continued drug policy reform at the federal level.

Appearing on the podcast “Psychoactive” with Ethan Nadelmann, founder of the Drug Policy Alliance, Volkow said that she was “expecting the use of marijuana among adolescents would go up” with the legalization of cannabis at the state level, but admitted that “overall, it hasn’t.”

Volkow, who has led NIDA since 2003, said that the impact of cannabis policy reform has varied, noting that some “states that have legalized actually have better outcomes” while “the adverse effects of marijuana use are much worse in some states.”

“Understanding what policies basically protect from negative effects and may actually lead to better outcomes is crucial,” she said. “And we’re funding it.”

But Volkow also acknowledged that research into the benefits and potential dangers of cannabis has been hampered by federal drug policy that makes obtaining marijuana for scientific studies “extraordinary cumbersome, and as a result of that, researchers don’t want to get into the field.”

The NIDA director also indicated that the agency, which is part of the National Institutes of Health, would continue funding research into the therapeutic use of psychedelics.

“We have been funding research that is ongoing—on ketamine for opiate treatment and also ketamine for pain,” she said. “For PCP, if you look at the data, actually, the evidence is strongest for showing potential benefits for depression.”

“We need to learn from what the evidence is showing us,” she continued. “If we can use ketamine for the treatment of severe depression in a way that is safe, this is an example of really that we can use drugs that we thought were dangerous and use them in ways that are therapeutic.”

Volkow indicated her support for further drug policy reform including decriminalization, saying that “hopefully science will serve to change policies and reduce the stigma [around addiction] and basically change the notion of criminalizing people to that of treating and helping people and preventing them from relapsing.”

Nadelmann noted that Volkow’s comments were apparently inconsistent with the agency’s history, saying that NIDA has been “operating in a political context in which punitive prohibitionist policies, mass arrests [and] the heavily racial biases that go with all of that has been pervasive.” The host also suggested that Volkow and NIDA should focus more on the impact of harmful policy rather than the potential dangers associated with drug use.

“From day one, I’ve been against criminalization of people because they have a problem with substance use disorders. I’ve been very, very vocal,” Volkow replied. “One of the reasons why I took this position was because, I say, we can develop the science in such a way that policy changes.”

Volkow has also taken to other platforms in her role as NIDA director to call for further drug policy reform. In an opinion piece published by the health news website STAT last month, she wrote that ending stiff penalties for drug use would reduce harm and result in improved outcomes for the treatment of substance abuse disorders.

“Many people intersect with the criminal justice system as a direct or indirect result of their substance use disorders, and the experience may worsen their addiction and their physical and mental health,” Volkow wrote. “Imprisonment itself not only increases the likelihood of dying prematurely but also negatively impacts mental health and social adjustment via the stigma of having been incarcerated. And it has radiating effects: Incarceration of a parent increases their children’s risk of drug use, for example.”

And in an interview with the blog On Health, she commented on the pervasive disproportionate enforcement of drug prohibition, particularly among communities of color.

“It is clear that the United States is currently reckoning with a long history of discriminatory and racist policies, many of which still continue today,” said Volkow. “The War on Drugs was no exception, and by incarcerating Black people at disproportionately high rates, it has had radiating effects into health, economic security and mobility, education, housing, families – areas intrinsically connected with the well-being and success of so many Black and other people of color.”