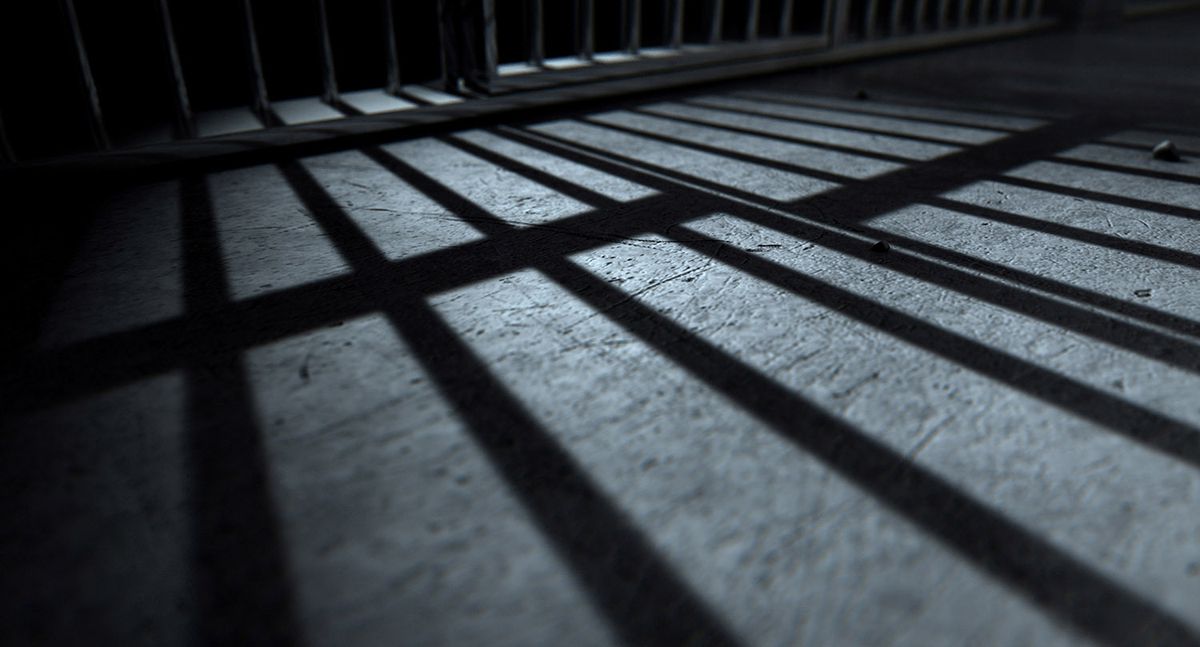 The former officer, who resigned in October, was initially implicated after an inmate was found with drugs on Jan. 28, 2021. An investigation by the Department of Correction discovered a note informing the inmate to “have his people go to a Cash App.” The note included a phone number that was eventually linked to the officer, according to a warrant cited by the Waterbury Republican American.