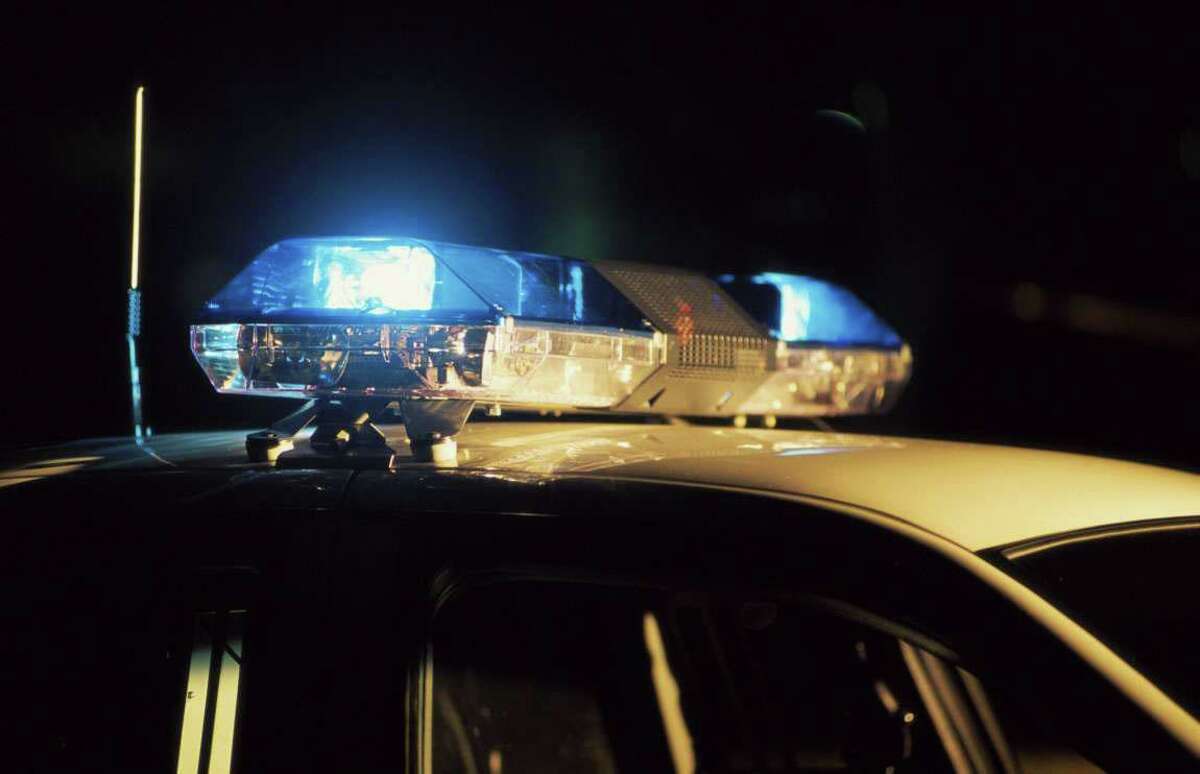 Five Connecticut residents were sent to the hospital after being injured in a crash near Interstate 93 and Route 1 in Randolph, Massachusetts.

RANDOLPH, Mass. – Five Connecticut residents were sent to the hospital Friday morning after a single-vehicle crash, according to Massachusetts State Police.

State police were called to Interstate 93 and Route 1 in Randolph near the Canton line around 5:45 a.m. for the reported crash.

The 23-year-old South Windsor man drove a 2019 Dodge van over the guardrail. A volunteer firefighter who was also a dispatcher for Brewster Ambulance stopped at the scene to help provide medical aid. Randolph Fire and EMS also responded to the scene, according to state police.

All five residents were taken to Boston Medical Center.

The group, who are employees of a company that provides inventory services to other companies, were on their way to a job site at the time of the accident. The van was owned by Enterprise Fleet Management, state police said.

The crash closed the right lane of the highway until 9:30 a.m., according to state police.

Police continue to investigate the cause of the accident.

He previously worked at the San Antonio Express-News to help cover local and city council issues. She also worked for the Sun Newspapers in Southwest Florida as a general assignment reporter on politics, business and health.

Liz graduated from Ohio Wesleyan University in 2018 with a BA in Journalism. She enjoys cooking, reading and playing with her dachshund, Finn.