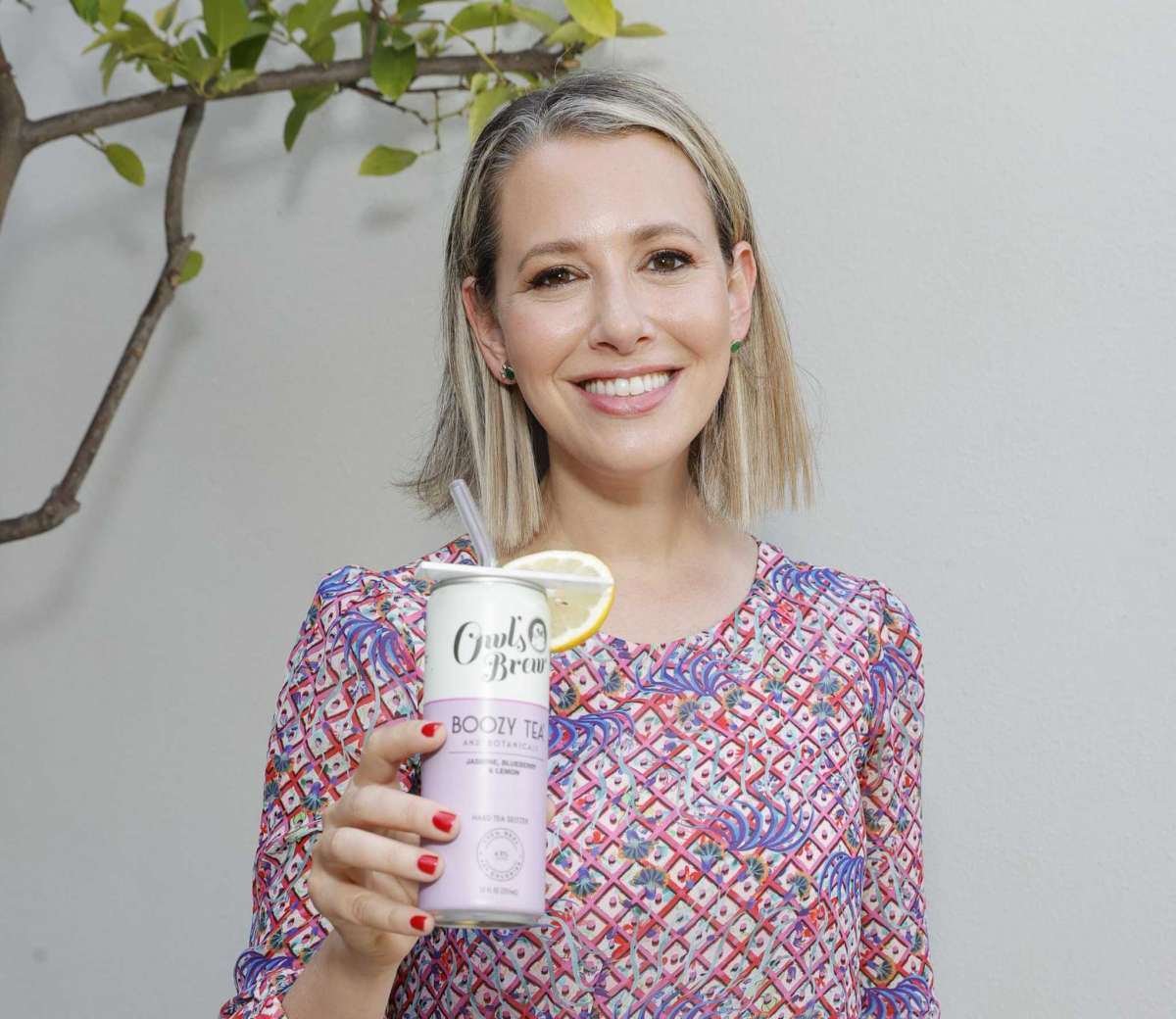 The two businesses have little in common aside from loose proximity, with one Greenwich native brewing a “boozy tea” and another New Canaan entrepreneur developing hair dyes that fade away after 10 or so washes, clearing the way for the next whimsical tint.

But Owl’s Brew and Hally have another thing in common: As Connecticut Innovations’ early investments in consumer products companies, in a new push to support startups in the sector.

Connecticut Innovations invests alongside venture capital funds, focused mostly on technology and life sciences companies since its 1989 formation with backing from the state General Assembly.

Along the way, Connecticut Innovations has hit on some big successes, including RallyBio which raised $81 million last month in an initial public offering of stock as it develops treatments for rare conditions like a fetal bleeding disorder. As of Thursday, Wall Street valued the Yale University spinout at $550 million.

For CEO Matt McCooe, the new push provides a way to stretch Connecticut Innovations money to a broader set of companies — some the brainchildren of women and minorities — and to expand the pool of startup investments offering potentially big returns.

It is only the latest idea to do so. Last year, Connecticut Innovations created a “proof-of-concept” fund to front startups lacking the cash to build a prototype that could spur interest from venture capital firms.

Connecticut has seen several consumer companies cash out with massive returns on initial investments in the past decade, none more so than the pet-food brand Blue Buffalo, founded in Wilton by Bill Bishop Sr. and two sons, and acquired three years ago by General Mills for $8 billion.

“I give that example all the time — imagine if we had (invested) in Blue Buffalo,” McCooe said. “The first hard seltzer business was here, Honest Tea, was here, Subway, Edible Arrangements — all these great companies have come out of Connecticut. … There’s exponential growth there.”

McCooe thinks Owl’s Brew has the potential to match SpikedSeltzer for growth, with the latter company created in Norwalk and eventually bought out by AB InBev. With its headquarters office located a few blocks from the Empire State Building in New York City, Owl’s Brew has yet to list any Connecticut address on its website.

CEO Jennie Ripps grew up in Greenwich and has described her discovery of tea while caring for her late father Richard Ripps, who was the co-developer of the The Shoppes at Buckland Hills shopping center in Manchester. Ripps and Owl’s Brew co-founder Maria Littlefield discovered the possibilities of infusing hard seltzer with tea and other natural flavorings to craft a healthier cocktail. Ripps and Littlefield were unable to be reached on Friday for comment.

Connecticut Innovations already had a handful of companies that found their way into its portfolio selling consumer products, including the Israeli startup EZPack Water, which added a Hartford office to tap Connecticut Innovations funding. It sells storage bladders that can keep water fresh for extended stretches of time.

Occo is another, selling spice “pinches” packaged in cards for foodies to measure out precise quantities without having to splurge on entire jars of ingredients destined to go stale, including some packaged in recipe cards.

Occo is one of several companies to launch after a successful Kickstarter campaign, with founders Lisa Carson and Connie Wang raising more than $70,000 on the crowdfunding website. The company lists a Bridgeport address on its website, but told the Hartford Business Journal early this year they were considering a Hartford-area locale.

Others straddle the line of technology and consumer products, like Arccos Golf which sells club grips embedded with sensors to help golfers track the distances of their shots, or KinAptic in Madison which has patented a “smart” shirt with threads designed to conduct check-ups on any medical conditions the wearer might have.

But many more consumer goods startups will be able to seek Connecticut Innovations funding under the new direction. Plenty emerged during the COVID-19 pandemic as people dabbled in their dens and kitchens, then pushed ahead with ideas.

And while platforms like Kickstarter and GoFundMe are a useful start, the expenses to get most consumer products to broad distribution require far larger sums. Alexa Ozimek said last month she planned to solicit Connecticut Innovations interest in her Stamford startup Frost, which will sell pouches of protein-packed frosting for snacking. She said the advice professional investors bring is just about as important as the startup capital.

“The biggest hurdle is … going through a process you’ve never been before, without having that guidance,” Ozimek said.

McCooe is anticipating queries by cannabis startups as well, after Connecticut legalized recreational use of marijuana.

He also anticipates more alcohol investments on the heels of Owl’s Brew, noting the successes of Two Roads Brewing and Athletic Brewing in Stratford, among others. The latter brewer is among those sold by www.BetterRhodes.com alongside other alcohol-free concoctions. Better Rhodes is yet another startup in which Connecticut Innovations has taken an early stake.

“We’re going to be quite active I think,” McCooe said. “People may not have PhDs … from Yale, but they may have a really great idea for a hair product. I think it’s a really use of our proof-of-concept dollars, and we’ll see how it goes. It’s an experiment.”