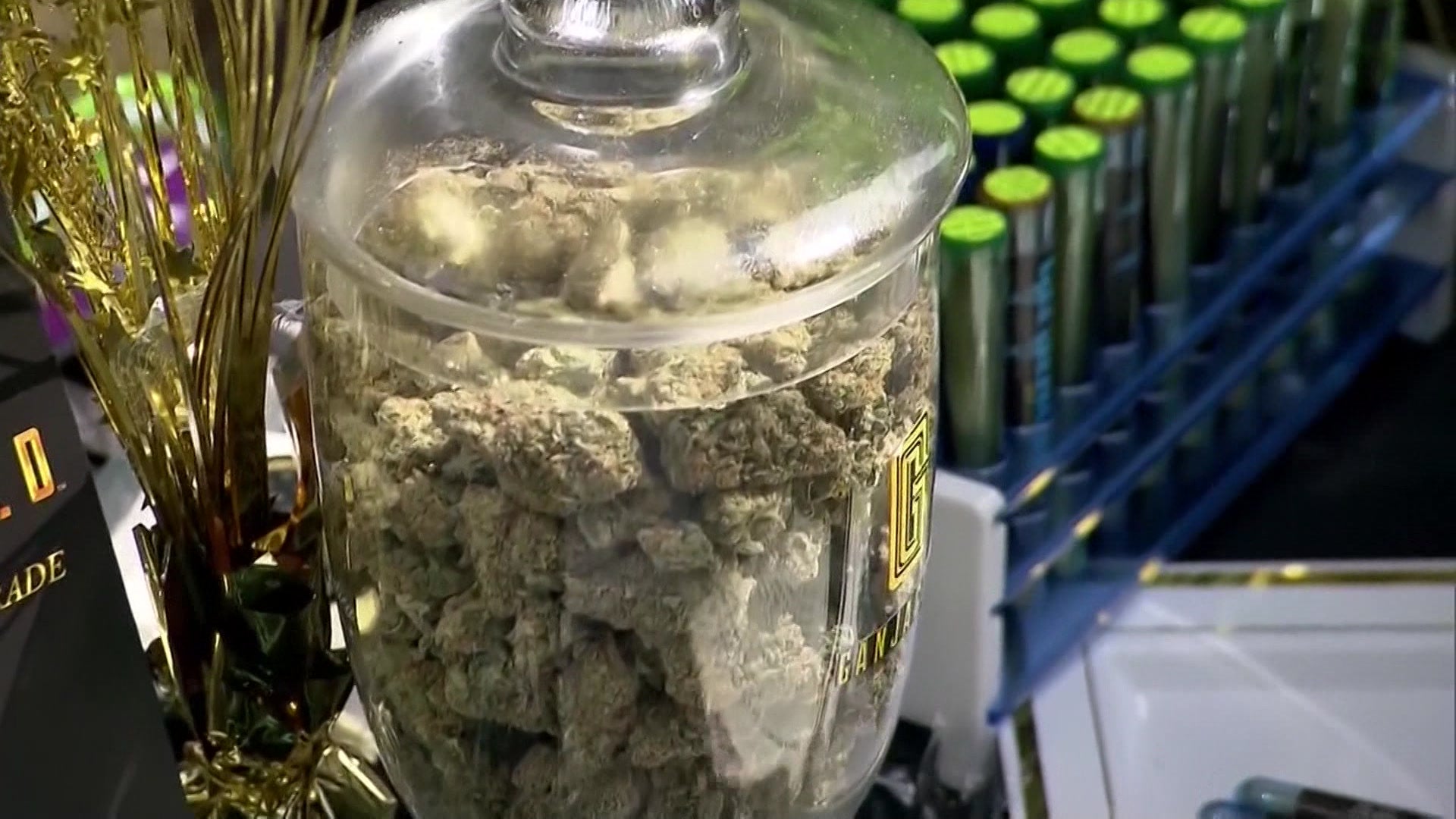 There is frustration and disappointment as New Jersey misses another deadline for recreational marijuana sales.

But the head of the state’s leading cannabis industry group says that he still thinks marijuana will be for sale to the public by the summer.

“There is a sense of frustration because we just wish that things had moved faster,” says Edmund DeVeaux of the New Jersey CannaBusiness Association.

The state commission set up to regulate legal cannabis had wanted recreational weed to be available for sale to the public by Feb. 22, but now it is clear that day will be missed.

The New Jersey CannaBusiness Association is the Chamber of Commerce for the marijuana industry. DeVeaux says that he is still optimistic that recreational cannabis could be for sale by the end of June.

“There’s a level of frustration here at the Commission – certainly with me, certainly with staff and others – that you know there’s an effort to pressure us to move forward in a way that’s not compliant with the law,” says Jeff Brown, executive director of the Cannabis Regulatory Commission.

During the commission’s Thursday virtual meeting, Brown vented frustrations of his own as the commission looks to approve medical marijuana dispensaries, which will also be able to sell recreational cannabis.

“We want to see specific measures to ensure patients continue to be served first,” said Brown.

Due to legal challenges and the COVID-19 pandemic, these applications date all the way back to 2018 and 2019. There is also concern about managing access for patients and recreational purchasers.

“When we turn on recreational sales and there are limited outlets to get recreational cannabis, they are going to be crowded,” says Brown.

“We’re taking the steps to move forwards. We’re not moving backward and that is a positive step,” says DeVeaux. “Doing things right sometimes will take time.”

DeVeaux said after the commission meeting that even with the delays, the customer base for medicinal and recreational marijuana isn’t going anywhere. The next Cannabis Regulatory Commission meeting is scheduled for Feb. 24.