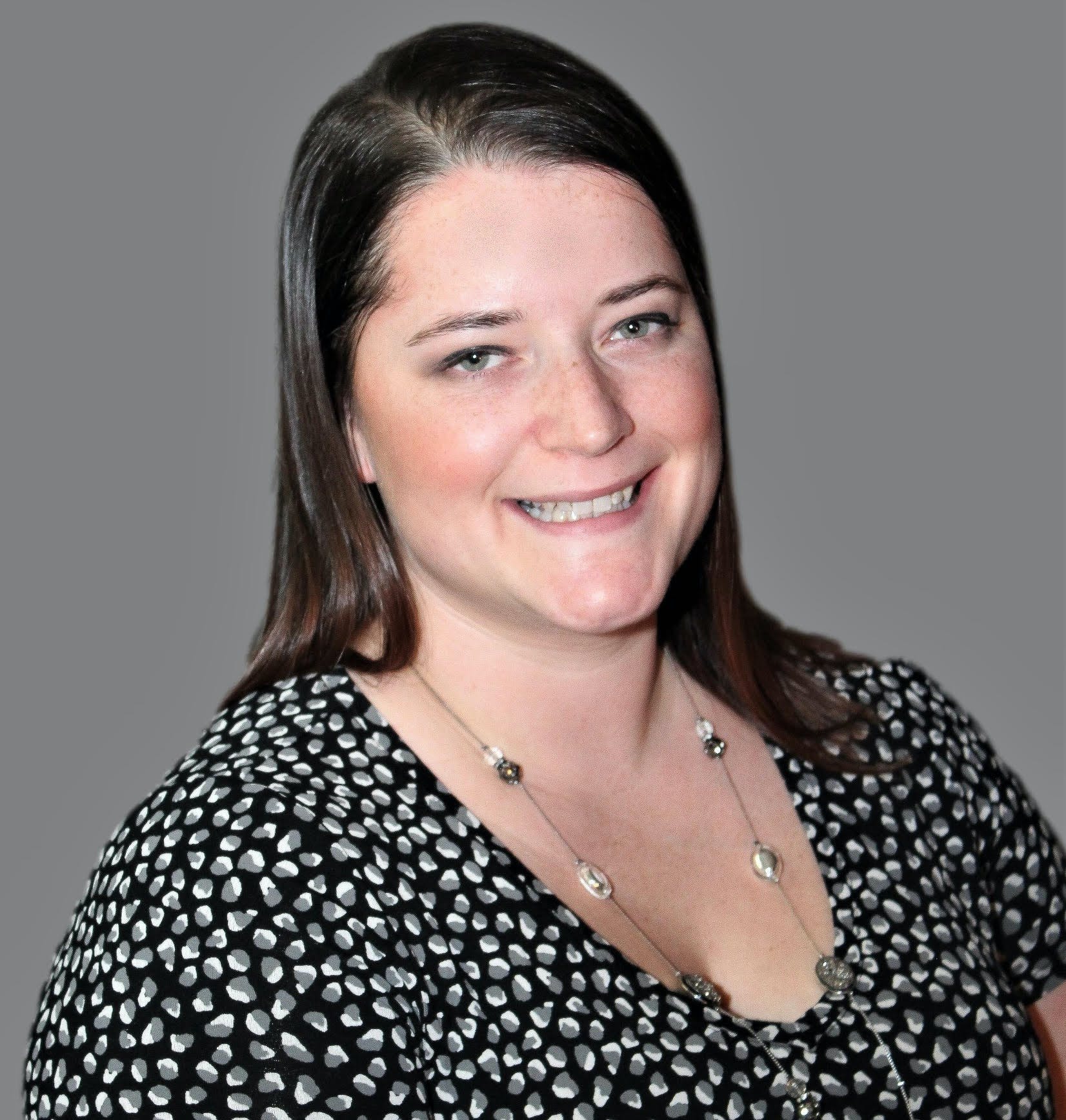 Home Decor: Would you display an artificial cannabis plant? – Leafly

Move over monstera, there’s a new green giant sprucing up interiors and taking the potted plant world by storm.

The Pot Plant is a hyperreal, artificial cannabis plant that lets folks spruce up their home decor with a little bit of Mary Jane’s influence.

Available in sizes ranging from a 10-inch clone to a 36-inch fully-flowered mother, the plants retail starting at $25 USD.

“We have always wanted to create a brand that would break barriers and open people up who were apprehensive about cannabis,” co-founder Karina Farris tells Leafly.

Farris came up with the idea for the product in July 2019, hoping to shift people’s perceptions of cannabis.

“We first toyed with the idea of a consumption brand, but thought that it would be more impactful to completely strip the plant down to its truest form.”

“With Pot Plant, everyone can see cannabis for what it is—it’s just a plant.”

Farris shares that she’s always had an open, positive relationship with cannabis, especially following her father’s skin cancer diagnosis several years ago. He would make his own Rick Simpson Oil to help soothe his unhealthy skin cells.

Farris says the results were incredible, and ever since, she and her father have been vocal proponents of the plant for medical as well as recreational purposes.

“I believe cannabis helps people heal not only physically, but also mentally,” she says. “It helps me take the edge off of a tough day, boost creativity, and even helps me see things more clearly for what they truly are. It’s a magical thing!”

Farris and her partner grew the Lemon Haze plants used for the molds in their own backyards, saying, “We wanted to do the plant justice and designed the Pot Plant to be as close to the real thing as possible.”

The pair consulted their friends who are cultivators in the cannabis industry when making the prototypes for their Pot Plant.

“Until we had them fooled we didn’t stop with our product development,” she says of perfecting the artificial replica. “It took us a full year to finally get our product to where it’s at today.”

Farris hopes that consumers see the Pot Plant as home decor in the same vein as an artificial snake plant or fiddle fig, and the beauty it adds to one’s space.

She says it’s a great statement piece that’s sure to spark a conversation with anyone that comes into your home, and hopefully, help reduce the stigma associated with cannabis.

“Cannabis was made out to be something it’s not,” says Farris. “It was seen as the devil, and people were legitimately frightened of it. Some still are of course, because of this propaganda.”

“Pot Plant strips away the negativity and brings cannabis back to its truest form—a unique and beautiful plant.”

Pot Plant has sold more than 8000 plants since its launch. Their customer base is widespread; from individuals to retail stores, prop departments, dispensaries, and more.

“At the end of the day, cannabis is just another plant that should be admired for its beauty. [Pot Plant] presents an opportunity to talk about a plant that is widely misunderstood.”

Caitlin McCormack is a writer based in Toronto. Her work has appeared in MSN, Lift & Co., HuffPost, What to Expect, and Mashable, among others. When she isn’t writing, she’s busy chasing after her two sons, testing out new recipes, and working on her century-old fixer-upper.