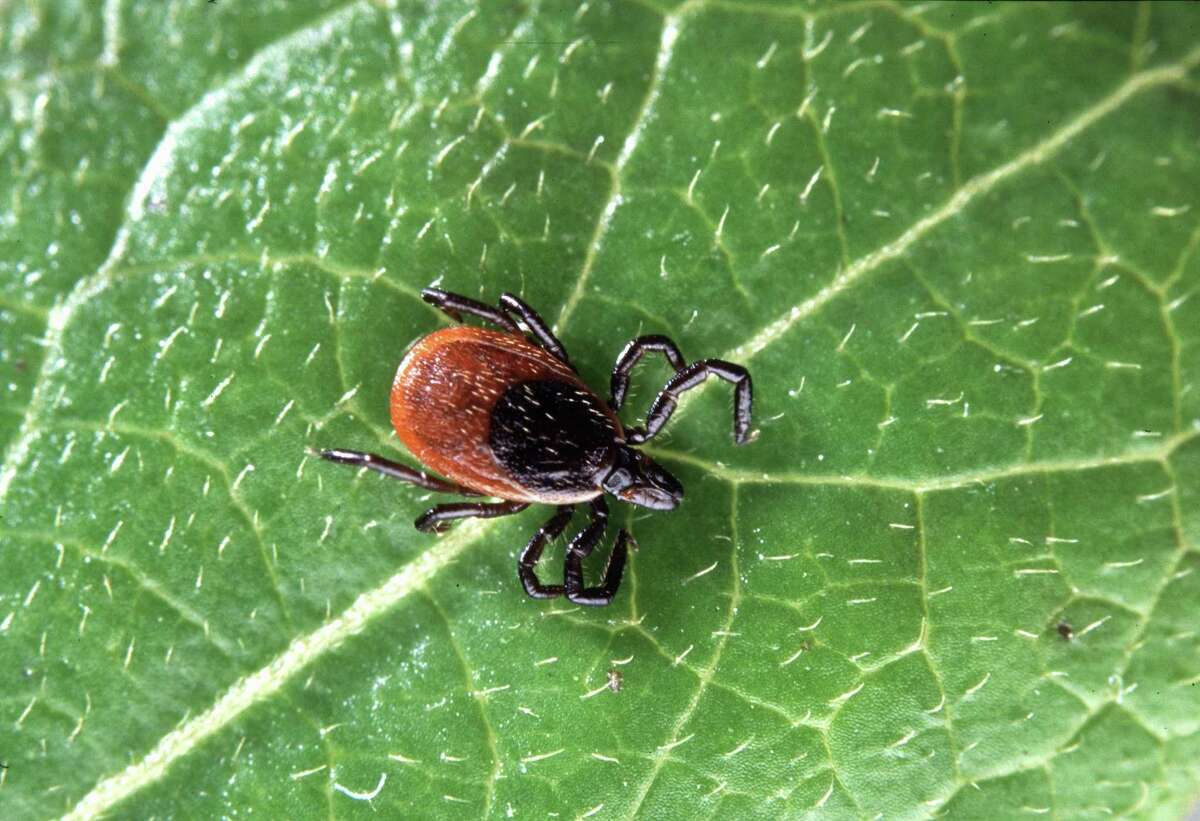 The Heat wave in Connecticut it is leading to more than just abrasive conditions. New studies have reported that high temperatures are creating a ripe environment for more disease-carrying ticks and ticks that are more aggressive toward humans.

The EPA reported that “studies provide evidence that climate change has contributed to the expansion of tick ranges, increasing the potential risk of Lyme disease.” The ticks that carry Lyme disease, known as deer ticks, thrive in warm, humid conditions like those found in Northeast summers.

Summers in Connecticut have been getting hotter year after year, and Within Climate News reports that the Northeast is becoming the fastest warming region in the US. In these conditions, Science.org it says that ticks live longer and bite more people. A 2020 Mic.com report stated that ticks are twice as likely to attach to humans when temperatures rise.

The deer tick is linked to a new tick-borne disease called Powassan virus. Photo courtesy of the US Department of Agriculture.

Not only are ticks thriving in areas where they previously couldn’t live, but areas that already had large tick populations, like Connecticut, are seeing an increase in bugs, as reported by the Hartford Courant. Warm, humid temperatures are giving rise to more and different types of ticks, such as the American dog tick, the black-legged tick, and the newest addition, the lone star tick. This means that there is now a wider variety of tick-related diseases circulating in Connecticut. In fact, earlier this year, Connecticut reported two cases rare Powassan virusa potentially fatal disease that comes from the deer tick. A woman died in Connecticut of the virus two weeks after being bitten by an infected tick; it was the second death from the Powassan virus in the United States

And it’s not just the summers. Connecticut’s warmer and shorter winters are giving ticks a better chance to survive instead of dying from the cold as they did years ago. A report from the National Library of Medicine he said more people are exposed to ticks because of it. Shorter winters allow people to get out earlier for spring and summer activities, allowing more time for exposure to tick habitats and more tick-related illnesses.

The CDC says most cases of Lyme disease already occur in Connecticut, and he urges residents to be aware of coming into contact with infected ticks. Dr. Goudarz Molaei of the Connecticut Agricultural Experiment Station said earlier Hearst that the Fairfield and New Haven areas specifically are seeing higher numbers of tick populations.

Molaei told Hearst when doing tick surveillance in some of these cities “it might take us less than an hour to pick up over 800 ticks.”

With tick season virtually year-round, federal and local health agencies are telling Connecticut residents to protect themselves from tick bites and exposure to ticks. The Connecticut Department of Public Health recommends that people take the following steps to prevent tick-borne diseases:

When hiking in wooded areas, stay in the middle of the trails.

Consider using insect repellent, according to the manufacturer’s instructions.

Use light-colored clothing to see the ticks more easily to remove them.

When you come back indoors, shower with a towel or a washcloth to remove unattached ticks.

Check yourself, children and pets for ticks when you return indoors.

Talk to your vet about how to protect your pets from tick bites.