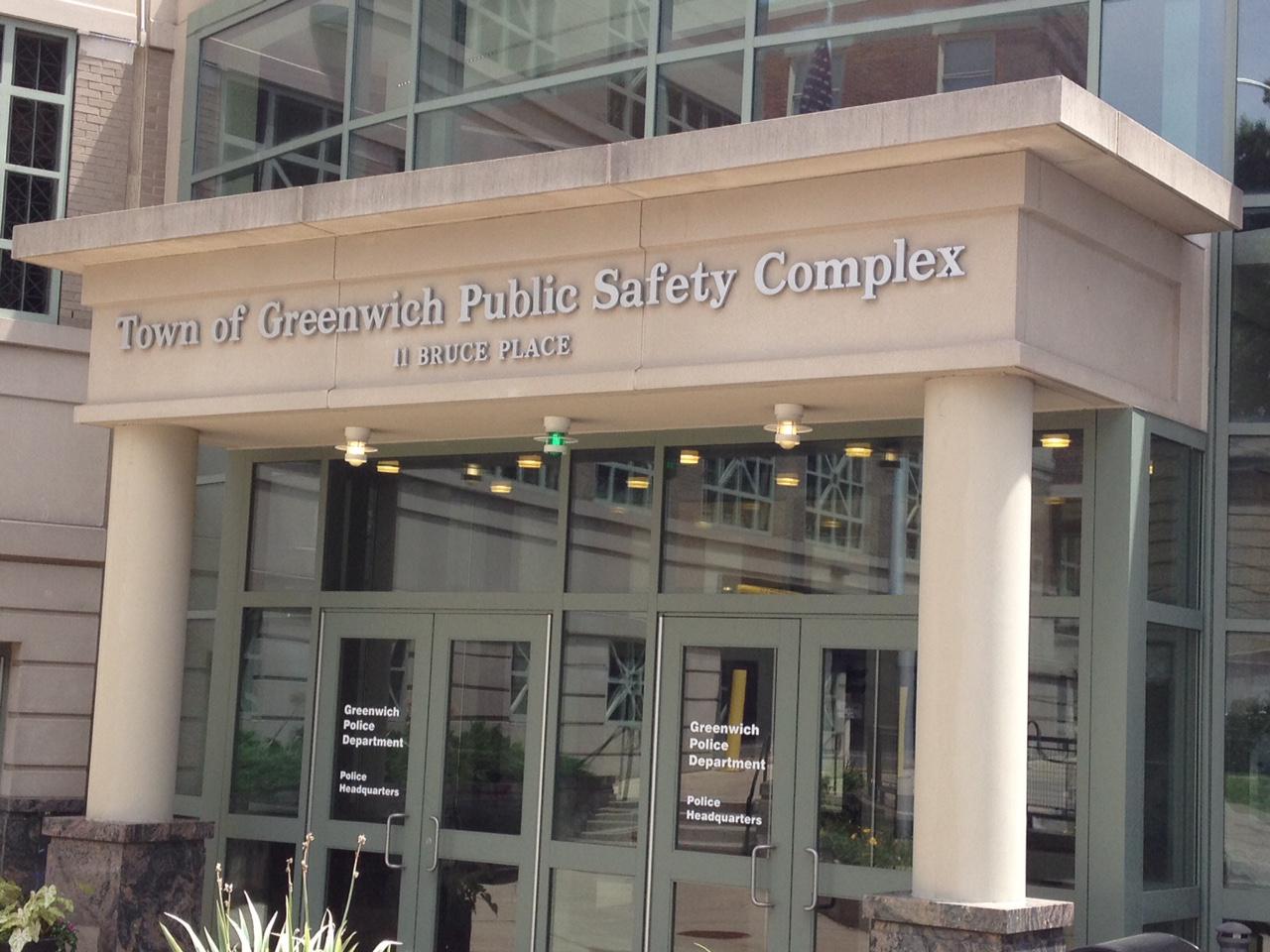 GREENWICH — The co-owner of a vape shop in the Byram neighborhood is suing Greenwich police for malicious prosecution, among other charges, over an arrest in 2019.

Christiana M. Los was charged with drug violations after police claimed Clouds Vapors and Lounge was selling “controlled substances.” According to her lawsuit, Greenwich police detectives had arranged for the sale of a number of products at the store before conducting the arrest, alleging they were cannabis-related products that were deemed criminal at the time under state law.

But Los, in a complaint filed in U.S. District Court of Connecticut, says the products were fully legal and police should have known they were not “controlled substances” that were in violation of state laws at the time. Los is alleging false arrest and civil rights violations at the hands of the police detectives who carried out the investigation and subsequent arrests.

According to the court filing entered this week in U.S. District Court, the store was selling hemp-derived products that were “non-psychoactive.” The complaint states, “The hemp derived CBD products sold at Plaintiff’s store were not derived from ‘marijuana,’ and did not meet Connecticut’s statutory definition of ‘marijuana.’”

Los was freed on a $250,000 bond following her arrest in early 2019. The suit notes that in August 2021, the state prosecutor assigned to the case entered a nolle, short for “nolle prosequi,” dropping the charges. The criminal case against her is no longer listed on the state’s judicial website. A partner in the Clouds Lounge business who was also charged under similar circumstances, Miguel Rivera, had his case nolled, according to defense attorney Lindy Urso.

The federal complaint says police should have known that the test they were using to measure the psychoactive properties of the merchandise sold at Clouds would not determine what quantity of THC, the active ingredient in cannabis, was found in the products purchased at the store and “could not differentiate between legal industrial hemp and unlawful marijuana, resulting in false positives for marijuana.”

Los’ lawsuit said the hemp-derived oils and products at the store did not contain more than 0.3 percent of THC, which was the threshold that triggered classification as a “controlled substance.”

The suit says the detectives’ “misconduct” led to emotional distress, anxiety and embarrassment, and it is seeking an unspecified amount of damages.

Clouds is still in business on North Water Street.

Town attorney Barbara Schellenberg said the complaint had not been officially served and deferred comment.