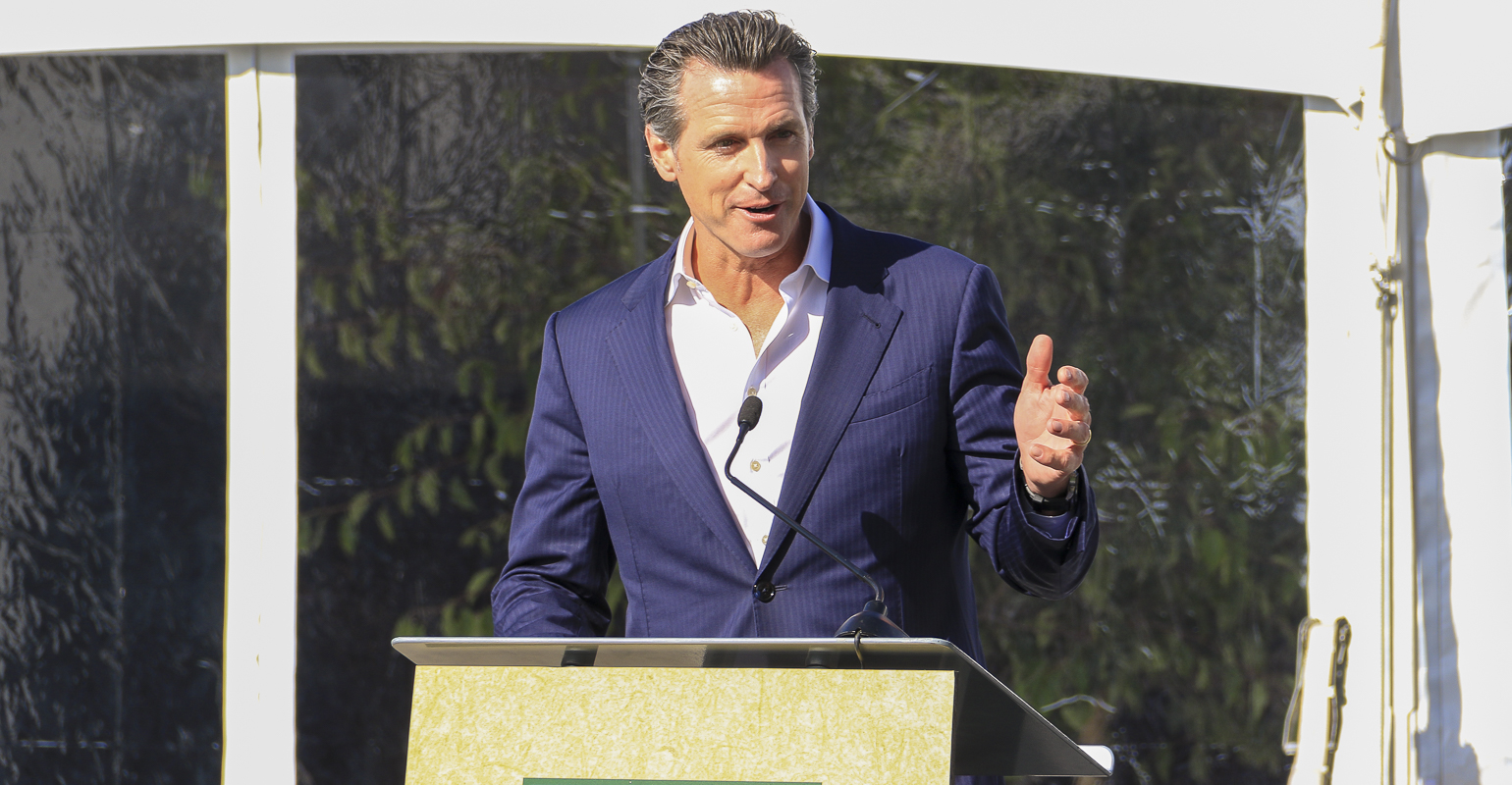 It was an arduous, three-year process for the bill to wind through the state legislature, which passed the bill on Sept. 10.

Related: California legalizes CBD, but it’s not all roses for hemp producers

“After months of negotiation between the various stakeholders, that day is finally here,” according to an email from the Amin Talati Wasserman law firm, which represents many hemp and CBD companies. “The majority of requirements under the new law are similar to existing requirements, but some are unique to California, with possibly more on the way via future regulations—adding to the ever-growing patchwork of state laws governing hemp and CBD products.”

California has paved the way with all things cannabis. It was the first state to legalize medical marijuana, back in 1996. It wasn’t quite as fast off the draw as Colorado when the Rocky Mountain state legalized recreational marijuana in 2012, but California dutifully fell in line in 2016. But even though the farm bill in 2014, and again in 2018, did its level best to legalize hemp and CBD, California managed to stay stuck in the 20th century.

Related: Where others see CBD, we see unlimited potential – infographic

Some say it was marijuana interests that successfully lobbied the California state legislature to keep hemp and in particular hemp CBD in a regulatory gray area.

But whatever the case, Newsom on Thursday signed AB45, which removes much of the risk for brands and retail outlets wanting to sell CBD.

Two things are of note.

One, the California Department of Public Health (DPH) will need to develop regulations around the sale of CBD into products for sale at the full range of retail outlets. This is expected to take several months.

“Like other states that have legalized the sale of CBD products in recent years,” said the Amin Talati Wasserman statement, “California’s law comes with its own testing, labeling, approved source and registration requirements.”

For example, the new law requires labels to include certain warning statements and a scannable barcode, website, or QR code linked to a certificate of analysis that provides specific testing information, among other label requirements.

AB45 also authorizes the DPH to include or exclude “comparable” cannabinoids from the definition of THC, based on their intoxicating effect, or lack thereof.

In addition, the DPH may impose maximum serving sizes for hemp-derived cannabinoids, hemp extract and products derived therefrom, active cannabinoid concentration per serving size, the number of servings per container, and any other requirements it deems necessary.

What the FDA thinks about California legalizing CBD

The second notable thing about the California legalization effort is that yet another state has stepped in to issue regulations. CBD is legal to various degrees in all 50 states, with the possible exceptions of Idaho and Iowa.

The California law brings into sharper relief the fact that there is no real federal regulation around CBD.

It is the opinion of FDA that CBD is illegal under the Federal Food, Drug and Cosmetic Act (FDCA).

Beyond FDA standing firm on its stance that CBD is illegal in supplements—which of course has not stopped more than 3,000 brands from entering the market nationwide—the agency says it is concerned about CBD safety.

This means the California market is, in theory, strictly an intra-state deal. To be sure, California rates as the world’s fifth largest economy all on its own.

FDA’s rejection of the NDI notifications, while disappointing, is seen as putting more pressure on Congress to write legislation—again, but apart from a farm bill—to legalize hemp cannabinoids.

“The law is fairly clear about this,” she said.

But the secretary of the U.S. Department of Health and Human Services (under which resides the FDA) has authority (through a notice-and-comment rulemaking) to make an exception to the drug preclusion law, which is what Woodcock is referring to when she says CBD is illegal. FDA, though, has never invoked the exception or signaled it wants to do so for CBD.