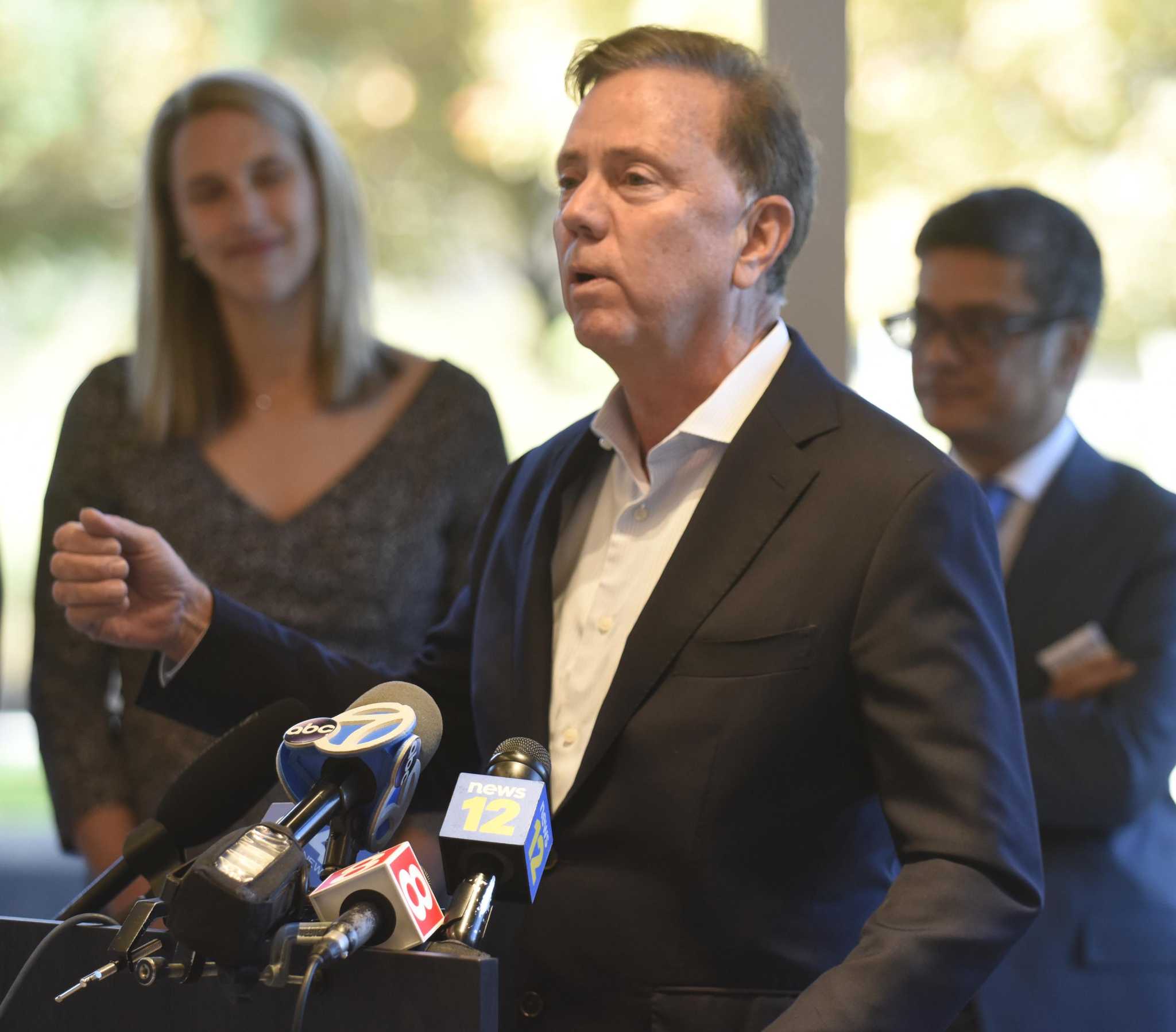 If we’re able to breathe easier next November and can welcome the parade back to downtown Stamford, it makes sense that someone will try to entice the tobacco company to become the title sponsor. Handlers of a Marlboro Man balloon could fling candy knockoffs of products to the kiddies.

I don’t mean to sound cynical (OK, yes I do), but I can’t conjure the same enthusiasm as Gov. Ned Lamont, Mayor-elect Caroline Simmons & Co. in welcoming Philip Morris to the home of what was once the world’s largest trading floor. Instead, it raises a bigger-picture question:

Yeah, we’ve firmly established that I’m a prude when it comes to smoking, drugs, gambling, etc., but it’s time Connecticut owned up to how it wants to brand itself.

Let’s imagine a Connecticut Monopoly game. As the jewel of the state, Stamford deserves the first block. Roll the Mohegan Sun-sponsored dice and you can land on WWE, America’s most dangerous fake sport. Or on Rich Forum, home of “baby mama drama” episodes of “Maury.” Or on Bobby Valentine’s sports bar/off-track-betting parlor. Or on Purdue Pharma, which made and lost billions by producing the highly addictive painkiller OxyContin.

Not only can we fill the rest of the Monopoly board with Mohegan Sun and Foxwood slot machines, but the just-in-time-for-Christmas version can introduce online sports betting and marijuana dispensaries.

Once Upon a Time, in what turned out to be a fairy tale, Connecticut boasted that it could become the Silicone Valley of the Northeast. It seems to be settling instead on being Vegas with a chance of snow.

Some three decades ago, I’d mention Stamford to an out-of-towner and would get the reflexive response, “Oh yeah, that’s where the WWF (now WWE) is.” World Wrestling Entertainment has made a considerable number of positive contributions to the local community, but I could never shake the feeling that Stamford — and Connecticut — should strive for better corporate role models for the next generation than one that celebrates violence.

A more progressive Monopoly board would include the job website Indeed, which has a headquarters in Stamford. Indeed routinely analyzes the job market for different generations. It characterizes Zoomers as having a tendency to “lean into activism.”

“As change agents, Gen Zs often seek jobs that provide the opportunity to contribute, create, lead, and learn,” Indeed suggests on its site. A company’s values matter to these young professionals Connecticut is trying to lure.

Boomers, of course, were reliably less circumspect about such trifles. My notion of a Philip Morris-sponsored family parade may sound like a folly, but I can recall wincing while covering 1990s road races in Greenwich where runners wore T-shirts bearing the stamp of U.S. Tobacco as a sponsor.

“The Land of Steady Habits” declares that Connecticut is no change agent. Six months after the 2012 Sandy Hook tragedy, then-Texas Gov. Rick Perry came to Connecticut for the first time and spotted a business opportunity in his crosshairs. Perry went target shooting at Colt Manufacturing in Hartford as he tried (and failed) to woo gunmakers to the Lone Star State. Colt’s Connecticut roots stretch to the Civil War, but I heard more than one whisper that maybe we should have let them go.

Connecticut boasts of its foliage and waterfront views, but they are merely the silver spoons the state was born with. It takes work to shape a soul, and we should do better.

Philip Morris International deserves some credit for arriving with a reaffirmation of its 2016 declaration to deliver a smoke-free future.

“We have focused on developing, scientifically substantiating and responsibly commercializing smoke-free products that are less harmful than smoking, with the aim of completely replacing cigarettes as soon as possible in the markets in which we operate,” it pledges on its website.

Do you see the problem? “Less harmful than smoking” is still harmful. I wish them luck, but that’s not exactly going cold turkey.

Not only will PMI (a shorthand they prefer to cloak their true identity), be nestled on a Stamford block with its Monopoly neighbors, but it will be at the same 677 Washington Blvd. address as WWE.

The whole thing makes me think of one of the first lessons I learned in life while sitting in a theater watching “Pinocchio.” Connecticut can’t resist the temptation to become Pleasure Island, which admittedly seems a lot more fun than the bland alternatives.

But eventually, it will land you in the belly of a whale. I’m not sure we’ll even be able to smoke our way out.