Home Marijuana News Jonathan L. Wharton (opinion): What to look out for this legislative session – Thehour.com 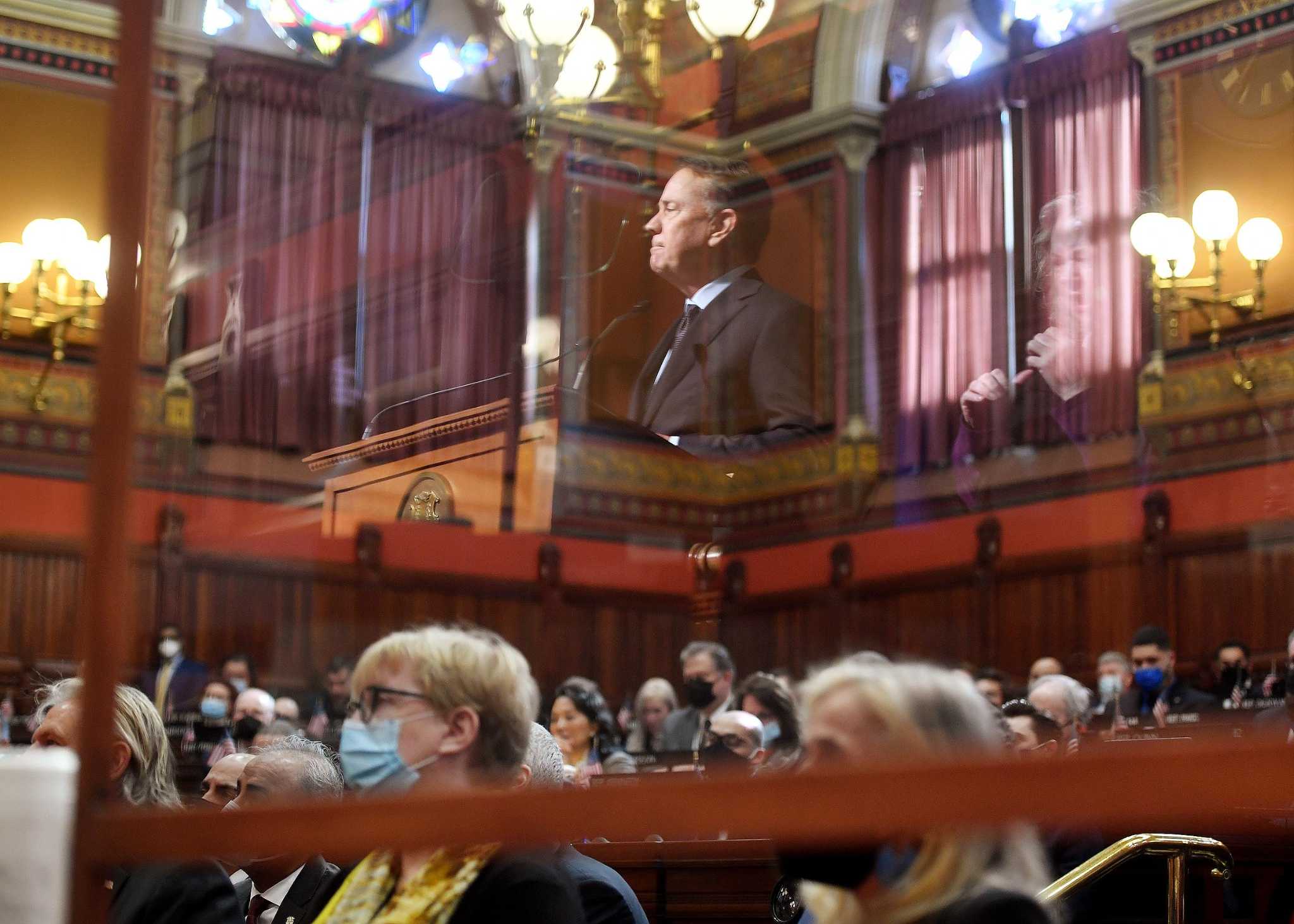 The Connecticut General Assembly has begun another term. Before highlighting some of the proposals to consider this year, I must cover the particulars of our state legislature.

First off, the General Assembly meets from the beginning of the calendar year until late spring. They can still hold special legislative sessions beyond springtime months, but we technically have a hybrid legislature, since it’s not a full-time legislative body. There have been proposals to change that, but full-time legislatures are often for larger states that require lawmakers to stay over in their state capitals. (For example, Albany and Boston.) In my former policy-aide life, I worked for New Jersey’s legislature, and I can’t easily agree with their lawmaking sessions meeting beyond one season. I’ve been pressed by students and WNPR listeners to say which model is ideal, but considering our small state and tradition, I’ll stick with our current lawmaking process.

As far as what can be expected this particular legislative session, there’s already been much discussion about addressing COVID measures and extending emergency declarations to continue to get federal funding. Budgetary and tax proposals are always typical in a legislative session, including talk of car-tax changes.

Aside from the usual bills, however, I would suggest paying special attention to education and economic concerns. Facial masking in schools is of significant interest especially since Gov. Ned Lamont announced that mask requirements will fall onto school districts officials next month. If last year’s school board and local council meetings were already cantankerous in many municipalities, watch them now. And watch how our state lawmakers respond, particularly since they are up for reelection in November.

Most important, watch how our General Assembly responds to the recent settlement on the Sheff v. O’Neill case. Since equitable public education has been a decades-long saga in Connecticut, a state Superior Court judge gave her approval to expanding magnet schools and access to suburban schools for urban students through the Open Choice program. This has been a controversial policy area in Connecticut politics because school districts vary by demographics and financing.

But it will be especially interesting to see our General Assembly’s response to the settlement. Our state government is known for dealing with education reforms, especially those related to the Sheff case. Witness when lawmakers vote on the changes required by the new Sheff agreement. Thorny proposals tend to be decided toward the end of the legislative session or in special session. One only needs to remember the General Assembly’s delaying tactics with recreational marijuana last year.

Of course, our governor mentioned in his State of the State address to the General Assembly last week that Connecticut’s economy has been growing and that there is a surplus. Our state legislature will consider proposals to continue this economic growth, especially in Connecticut’s cities. Pay special attention to the General Assembly proposing any budgetary adjustments in this year’s budget, which could cause internal political party conflicts.

Finally, Lamont mentioned in his address infrastructure investments for Wi-Fi, flood control, rail, seaports and airports, and it will be enlightening to see how our state government carries out such initiatives this year and for years to come.