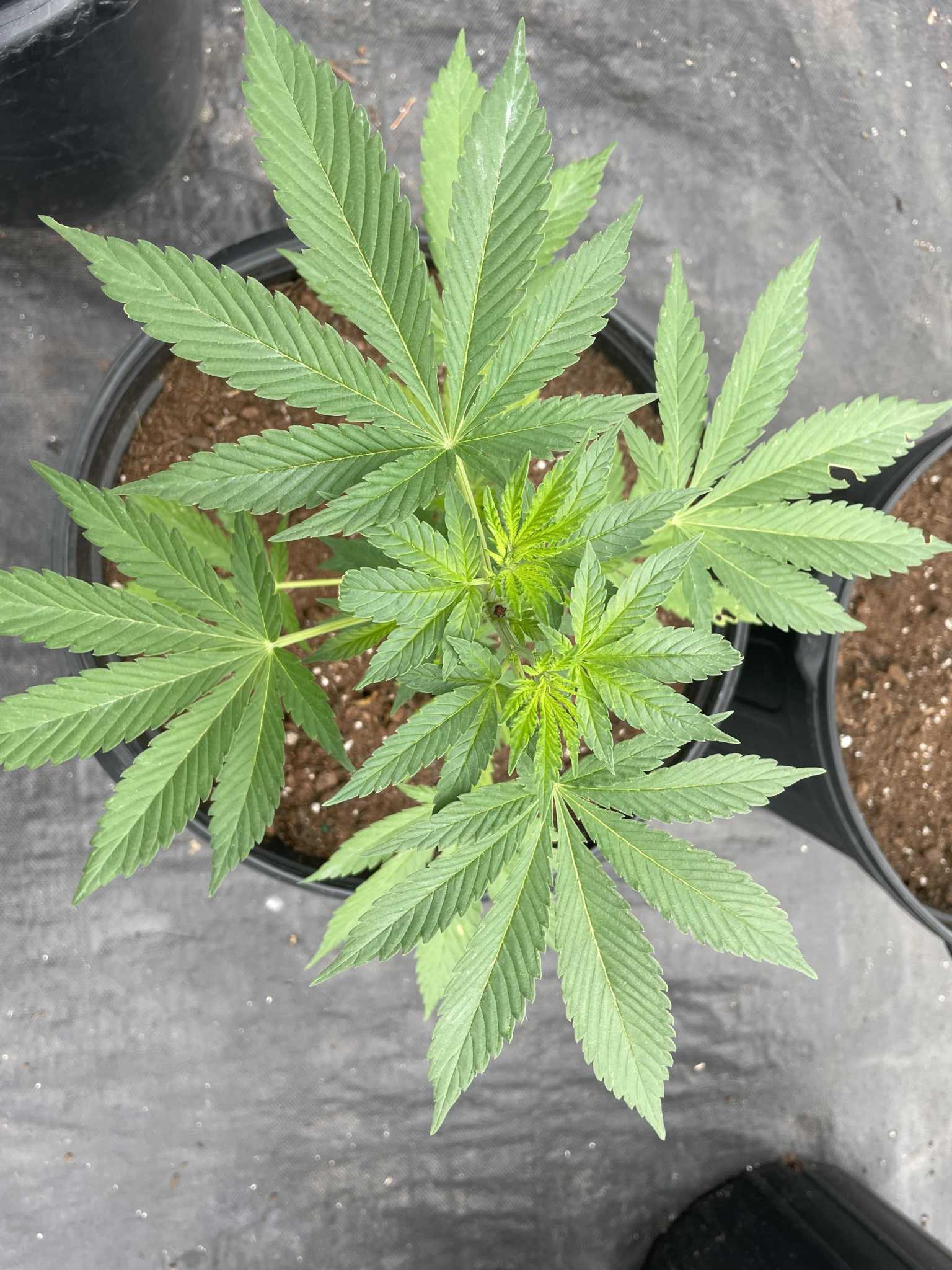 MADISON — The health and safety of residents is the number one priority of the newly-formed Ad Hoc Marijuana Advisory Committee, according to Chairman Bruce Wilson.

“We want everybody in our community to be safe,” Wilson said after the committee’s first public hearing, March 15.

With that in mind, Wilson, hopes for more input from the public and town agencies.

“We want everybody in our community to be informed,” he added.

Wilson represents the Board of Selectman on the committee. The selectman joins six other board and commission members, three residents and six town staff liaisons, including representation from Madison Youth and Family Services, Madison Police Department and Madison’s Health Department.

The committee was formed in response to a state law passed July 2021 that legalized recreational marijuana in Connecticut.

Retail sales could begin in Connecticut by the end of 2022.

Currently, towns are deciding on whether to allow retail sales and commercial growing.

According to the law, Madison may have one retail marijuana establishment and one commercial grower. The legislation allows one retailer and one producer per 25,000 residents until June 30, 2024 .

The committee can decide to allow more in the event the state increases the number allowed in the future, Wilson said.

It’s up to the town to decide on how many within the limits of the current law.

“The legislature made the rules, they can change the rules,” he added.

In addition, there are decisions to be made regarding sales tax on the products.

“Are we going to put in place a 3 percent sales tax as provided by the state law, as well,” said Wilson.

“We can choose to put a sales tax in place, but then not allow a facility,” he said. “And then if that ever changed, and we did allow it, the sales tax would be in place.”

Wilson talked about educating the public about all aspects of marijuana.

“Marijuana as a legal substance is new in our society – legally,” Wilson said. “There are going to be a whole new group of people who would not imbibe because it was illegal, but now that it is legal, may try it.”

“I think that the town needs to pick up the challenge of educating those people who might be in that group and say this is what you need to know before you make the choice,” he added.

The potency has greatly increased over the years, Wilson said.

The allowable amount of THC, the main ingredient of cannabis, is currently 30 percent for dried flowers and 60 percent for concentrates.

“They are fundamentally different substances and I don’t think that is well known,” Wilson said. “I think that is one of the facts that we have to get out.”

The inaugural public meeting was attended by two residents who did not ask questions, or make comments.

The only question came from Fillmore McPherson, the Board of Finance representative on the committee.

“Is there a way that if the policeman out on patrol stops a car that is weaving around the roadway, is there a way for the officer to determine if this driver is under the influence?” McPherson said, directly his question to committee member Madison Police Capt. Doug Harkins.

“If it’s alcohol there are breathalyzer tests that have been around for years, but is there an equivalent to this for marijuana impairment?” McPherson asked.

This is an additional certification that the Connecticut Police Academy provides for police officers so that they can successfully investigate cases of Driving Under the Influence of Drugs or Alcohol.

Additionally, each new officer in the Police Academy is required to go through 21 hours of Impaired Driving training.

“It’s a little bit more involved when it comes to cannabis and THC, but it certainly is something we are, and all police departments are, looking into and figuring out how we’re going to get that done,” Harkins said.

“Road safety is very important and I think that with these training programs at the Connecticut Police Academy, the ARIDE training, I think we’re going to be in good shape to be able to detect someone under the influence,” he added.

Wilson encouraged residents to contact the committee with any questions or concerns at marijuan@madisonct.org or bos@madisonct.org.

“For us to do a good job we need your input, we need to hear your voice,” Wilson said.

The chairman is hopeful that the committee will come to the right decisions, and consider the health and safety of the public first and foremost.

“I think that we will arrive at a decision on the retail stuff pretty easily,” he said. “But we’ve got to make sure that our public health department and our Youth and Family Services team are taking proactive steps to educate the public, because at the end of the day, we want residents of Madison to be safe in whatever choices they make.”