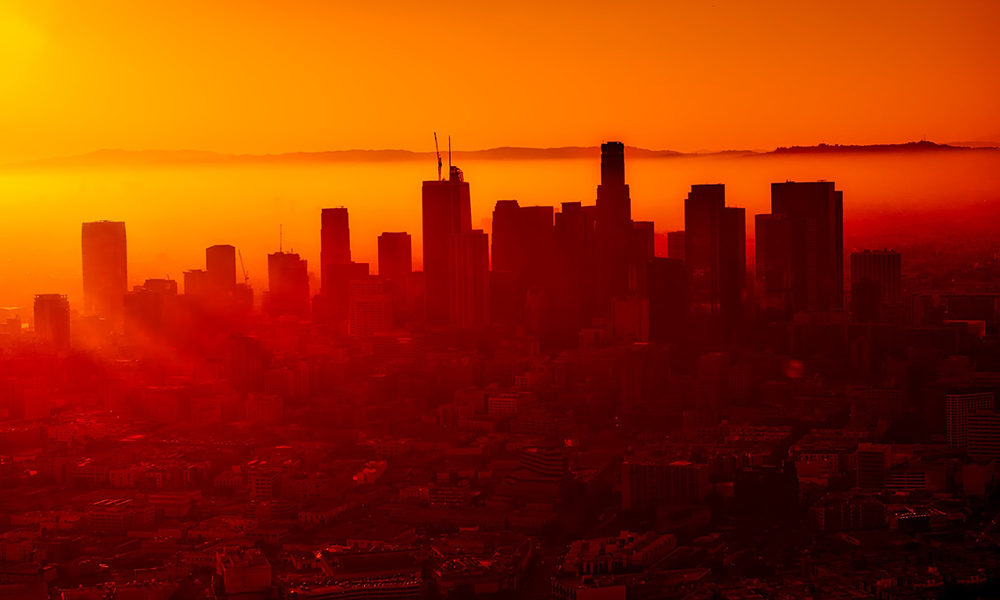 Los Angeles County District Attorney George Gascón announced the dismissal of almost 60,000 past cannabis convictions. The expungements, announced Monday, continue the work of the district attorney’s office to clear past convictions for cannabis offenses as authorized by Proposition 64, the landmark recreational marijuana legalization initiative approved by California voters in 2016.

Gascón said that expunging past cannabis convictions can free those living with the burden of a criminal record and the difficulties they face as they try to negotiate everyday life.

“Dismissing these convictions means the possibility of a better future to thousands of disenfranchised people who are receiving this long-needed relief,” Gascón said. “It clears the path for them to find jobs, housing, and other services that previously were denied to them because of unjust cannabis laws.”

Provisions of Proposition 64 allowed for the expungement of past convictions for activities that were no longer illegal with the passage of the initiative. Under a state law passed in 2018, prosecutors in California were required to review past marijuana convictions and decide if the dismissal of any cases should be challenged.

While serving as district attorney of San Francisco, Gascón moved for the dismissal of approximately 9,000 past marijuana convictions that had been adjudicated prior to the passage of Proposition 64. That work was done through a partnership with the tech nonprofit Code for America, which developed an algorithm to analyze court records for cases eligible for expungement under the legalization initiative.

Last year, the Los Angeles County prosecutor’s office, under then-District Attorney Jackie Lacey, moved to expunge about 66,000 past convictions for marijuana offenses, which were also identified using the Code for America algorithm. However, that list of convictions was created using data solely from the California Department of Justice. When Gascón’s office used the technology to analyze county court records as well, prosecutors were able to identify the additional 60,000 cases eligible for expungement announced this week.

Lynne Lyman, former director of the Drug Policy Alliance, said the expungements would help address the profound negative impact of cannabis prohibition, which has been disproportionately borne by communities of color.

“This is the unfinished work of Proposition 64,” Lyman said. “We created the opportunity for old cannabis convictions to be cleared, but it was up to local district attorneys to actually make it happen. Proposition 64 was always about more than legal weed, it was an intentional effort to repair the past harms of the war on drugs and cannabis prohibition, which disproportionately targeted people of color. I applaud District Attorney Gascón for taking this action to help nearly 60,000 Angelenos have their records fully sealed.”

Jean Guccione, a spokeswoman for the Los Angeles County district attorney’s office, told reporters that approximately 20,000 of the convictions to be expunged were for felony possession or cultivation of marijuana. The remaining expungements will be issued for misdemeanor convictions filed in jurisdictions that do not have their own city attorney’s office.

In addition to dismissing the 60,000 convictions, Gascón said that county prosecutors will coordinate with the offices of Public Defender Ricardo García and Alternate Public Defender Erika Anzoategui to seek a blanket court order to seal the records of the dismissed cases, noting that “Over 100,000 Angelenos have been impacted by this war on marijuana after the voters told us they overwhelmingly wanted to stop this. … We want to basically erase the harm.”

Felicia Carbajal, executive director and community leader of The Social Impact Center, said that her organization notified the district attorney’s office of the shortcomings of relying only on California Department of Justice conviction records, leading to the analysis of county data and the identification of the additional 60,000 dismissals announced this week.

“I have made it my life mission to help and support people who have been impacted by the ‘War on Drugs,’” Carbajal said. “Giving people with cannabis convictions a new lease on life by expunging the records is something I have worked on for years and I am grateful that we can now make it happen.”

Carbajal said that it can be frustrating to see the legal cannabis industry make millions of dollars while those convicted of similar activities before the passage of Proposition 64 still suffer the consequences.

“My goal with all of this was really to try to put myself out of work,” Carbajal told the Los Angeles Times. “We do expungement work once a month, I’m looking around across the city and how long this is taking and how much money we continue to see raked in by the cannabis industry, and it still doesn’t sit well with me until those records are actually expunged.”