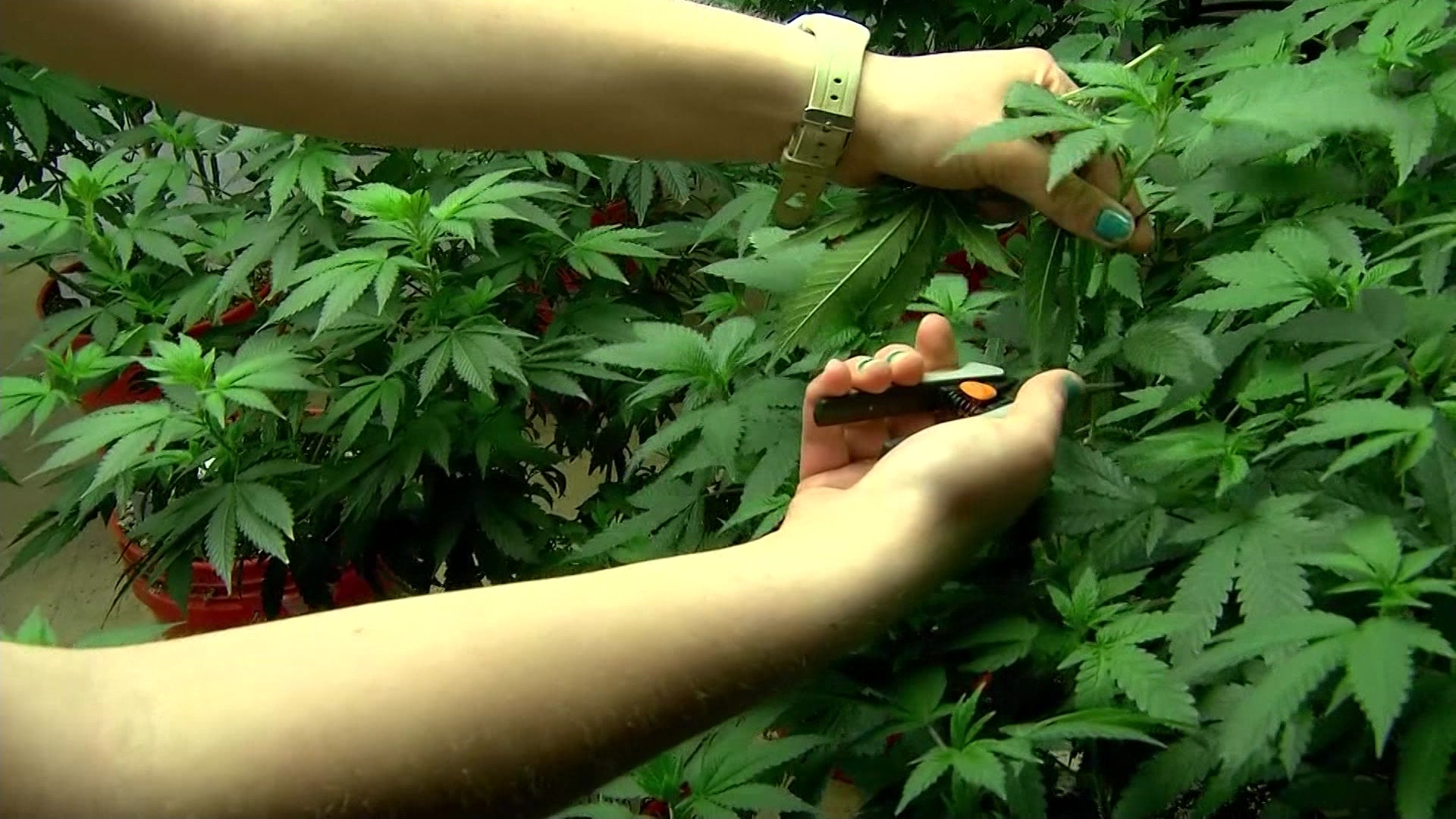 The goal of the bill is to fast track the state’s recreational marijuana program which had been moving slowly early on.

One owner of a hemp farm says he will certainly begin growing cannabis once he’s allowed.

Falkowski says growing weed will earn him and his workers a lot of money.

“Marijuana products yield anywhere from four to 10 times fold in some places and the volume of product that’s consumed is much higher,” said Falkowski.

The bill, signed by Gov. Hochul allows hemp farmers to apply for licenses to grow recreational weed for up to two years.

At the same time, the governor has proposed a $200 million program aimed at helping entrepreneurs of color get into the budding weed business through grants and loans.